Hima Das has written her name in the books of history again, the world champion lived up to the nation’s expectations after winning a silver medal at the 400m race event in the Asian games 2018. She came second to Salwa Naser and registered a time of 50.79

20-year old Hima Das had the hopes of the nation on her and she ran like a true champion.

In the qualification round on day 7, Hima Das broke a 14-year-old national record when she clocked 51.00s as she qualified for the 400m final during the ongoing Asian Games 2018 in Jakarta on Saturday.

#TeamIndia at the #AsianGames2018
It’s a Silver for #HimaDas! 400m Indian sprint sensation clocks 50.79 in her Women’s 400m Finals, to finish 2nd and pick up Silver No. 8 for India! #Congratulations @HimaDas8 #IAmTeamIndia

Hima ran with Bahrain’s Salwa Naser, who is favourite to win this event and won the Heat 1 with a new Games record.

In other news, Olympic medallists PV Sindhu and Saina Nehwal today headed for a gold medal showdown at the 18th Asian Games after their quarterfinal victories ensured India’s first ever women’s singles medals at the Continental event.

First, it was London bronze medallist Saina, who ended a 36-year-old wait for an individual medal after locking at least a bronze following a 21-18 21-16 win over world number five Ratchanok Intanon in a 42-minute quarterfinal.

Rio silver medallist Sindhu then fought past world number 12 Nitchaon Jindapol 21-11 16-21 21-14 in the other quarterfinal.

In the semifinals, Saina faces world no 1 and top seed Tai Tzu Ying of Chinese Taipei, while Sindhu will take on either China’s Chen Yufei or world no 2 Akane Yamaguchi of Japan.

Indian Archery team (Rajat Chauhan, Aman Saini & Abhishek Verma) also stormed into finals of ‘Compound Men’s Team Event’ with a 230-227 win over Chinese Taipei where they will take on South Korea in Final on 28th August. 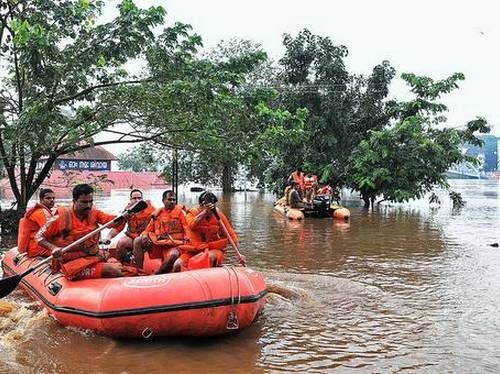 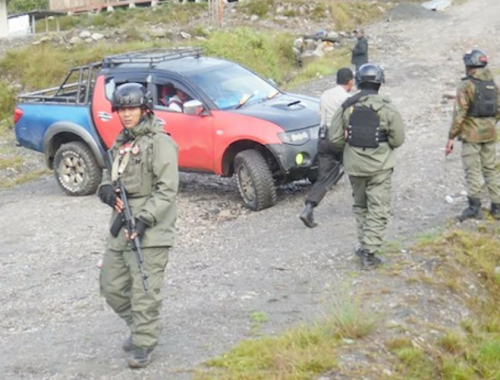 Welcome to the Gutenberg Editor