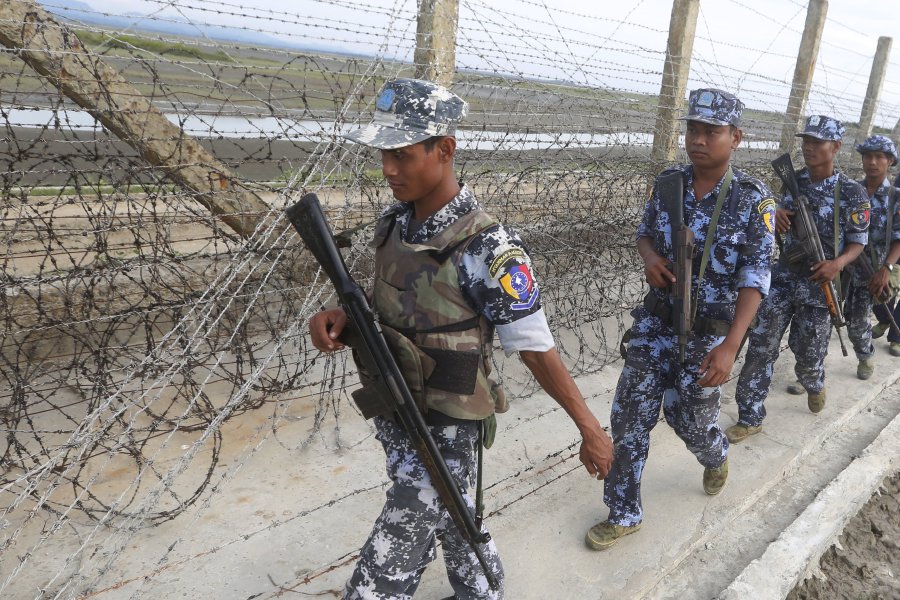 COX’S BAZAR: Bangladesh forces handed back on Sunday (Mar 3) a Myanmar soldier more than two months after he strayed across the border into a jungle in the Muslim-majority nation, a senior official said.

“He crossed the border and was found in a jungle. Today we have handed him over to Myanmar border police through a flag meeting,” said Rahman, border guard regional commander.

Ties between Bangladesh and Myanmar have soured since about 740,000 Rohingya Muslims fled the Buddhist-majority country in 2017 following a military clampdown in restive Rakhine state.

Dhaka had already been hosting another 300,000 Rohingya who took refuge in squalid camps in Bangladesh’s southeastern Cox’s Bazar district after previous bouts of violence.

Bangladesh and Myanmar signed an agreement in November 2017 for the repatriation of the Rohingya, but the persecuted Muslim minority has refused to go back unless they are granted citizenship and other rights.Advertisement

This week Bangladesh told the UN Security Council that it will no longer be able to take in refugees from Myanmar.

Foreign Secretary Shahidul Haque told a Council meeting that the crisis over the repatriation of hundreds of thousands of Rohingya sheltering in his country had gone from “bad to worse” and urged the council to take “decisive” action.

Rahman said Rohingya arrivals from Myanmar have almost stopped, with none arriving in the past few weeks.

Bangladesh in recent months has stepped up security near the border to curb smuggling of Yaba – a popular methamphetamine pill – across the border from Myanmar, he said. 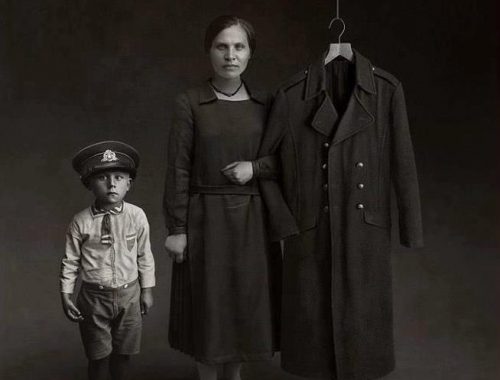