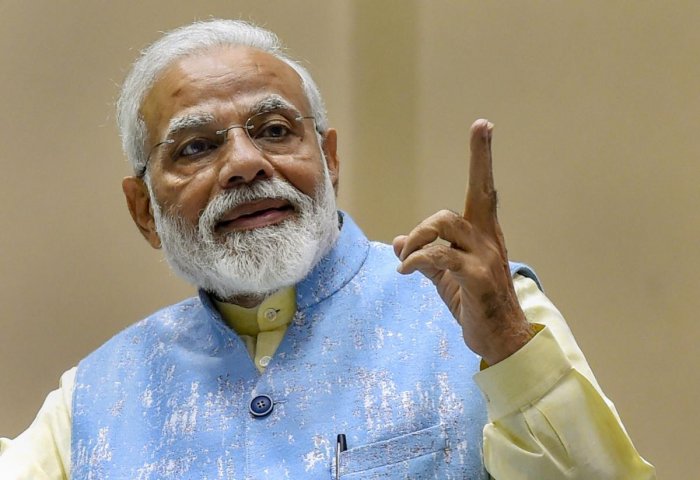 NEW DELHI: Prime Minister Narendra Modi’s address to the nation on the successful test-firing of an anti-satellite missile did not violate the model code of conduct, the Election Commission said on Friday night.

The EC took the decision based on the report of a committee of officers which found that the Prime Minister did not violate the provision of ‘party in power’ in the poll code.

“The committee has, therefore, reached the conclusion that the MCC provision regarding misuse of official mass media … is not attracted in the instant case,” the commission said, citing the report of the committee constituted to look into the case.

Model code of conduct is in place for the April-May parliamentary election and some state polls.

India shot down one of its satellites in space on Wednesday with an anti-satellite missile to demonstrate this complex capability, Prime Minister Narendra Modi announced, making it only the fourth country to have used such a weapon after US, China and Russia.

Declaring India has established itself as a global space power after the success of the operation ‘Mission Shakti’, PM Modi said the missile hit a live satellite flying in a Low Earth Orbit after it traversed a distance of almost 300 km from earth within three minutes of its launch.

The announcement was made by the Prime Minister in a broadcast to the nation on television, radio and social media.

Several opposition parties had complained to the Election Commission alleging violation of the Model Code of Conduct (MCC). 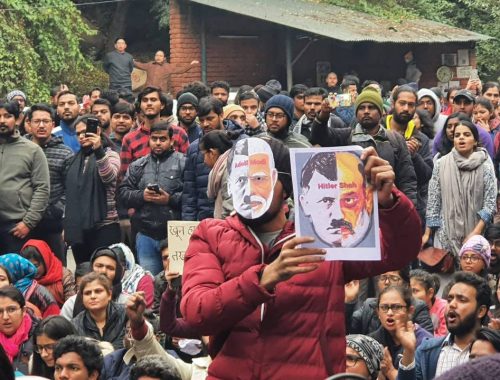 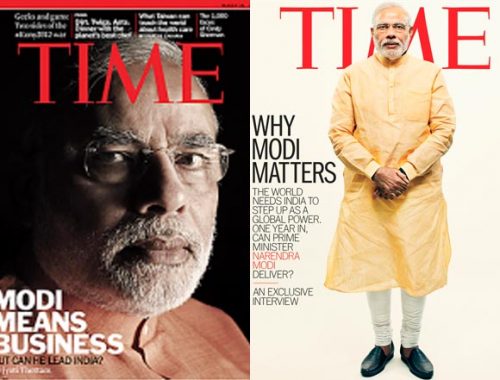 Can the World’s Largest Democracy Endure Another Five Years of a Modi Government? 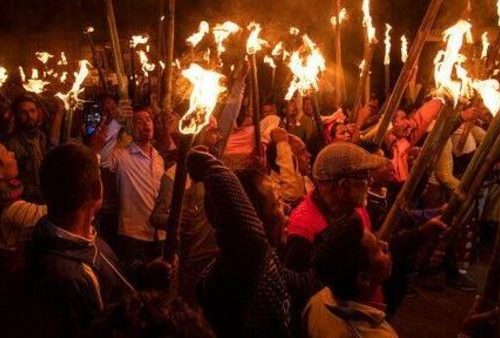