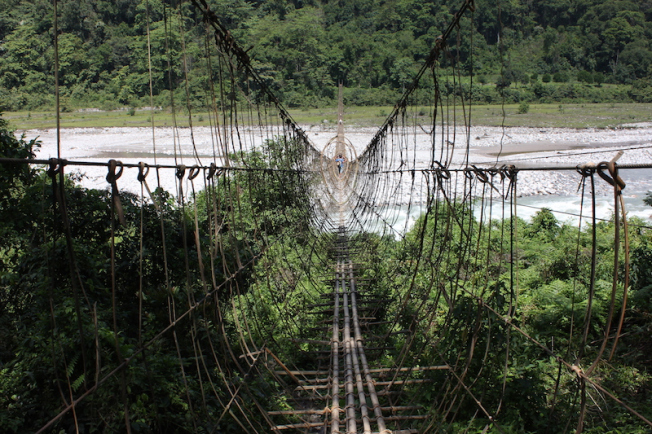 The Reducing Emissions from Deforestation and Forest Degradation (REDD+) programme being carried out in the himalayan states jointly by Indian Council of Forestry Research and Education (ICFRE) and International Centre for Integrated Mountain Development (ICIMOD) has been extended till July 2020.

ICFRE-ICIMOD’s REDD+ Himalaya: Developing and using experience in implementing REDD+ in the Himalaya programme was launched in January 2016 in Mizoram to addresse the drivers of deforestation and forest degradation in India’s Himalayan states.

While the initiative was meant to last only till 2018, it was on August 26, 2019, “extended till July 2020 keeping in view of the contributions made” by the agencies, RS Rawat, scientist in-charge biodiversity and climate change division, ICFRE told Down to Earth in an e-mail.

“The project was aimed at capacity building. We found that people’s major dependence on forest was for fuelwood, so we tried giving the people wooden stoves with better fuel efficiency. We also created alternative sources of income through planting bamboo, share coffee plantation,” said VRS Rawat, advisor ICFRE, who was involved with the process.

“People grow turmeric in the area and to process it, they use fire to dry it. We provided a village with solar drier for this process to reduce the demand for fuelwood,” Rawat added.

The project is supported by the environment, nature conservation and nuclear safety ministry of Germany, was implemented in four countries of the Hindu Kush Himalayan region— Bhutan, India, Myanmar and Nepal.

The REDD+ programme was initiated by the United Nations in 2005 to mitigate climate change through enhanced forest management in developing countries. It aimed to create incentives for communities so that they stop forest degrading practices.

More than 300 REDD+ initiatives have taken place since 2006. The mechanism is enshrined in the 2015 Paris Agreement and its implementation transitions from smaller, isolated projects to larger, jurisdictional programmes with support from bilateral and multilateral agencies. 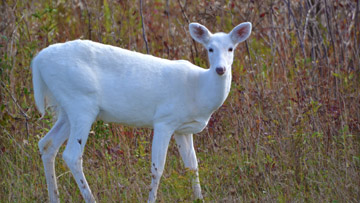 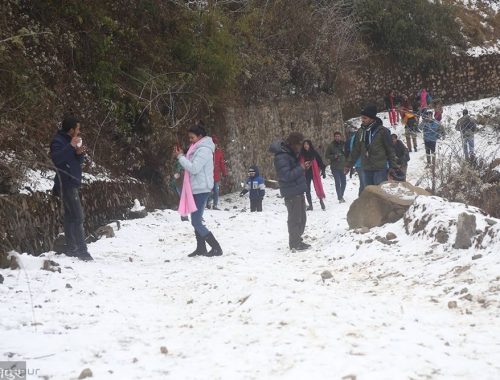 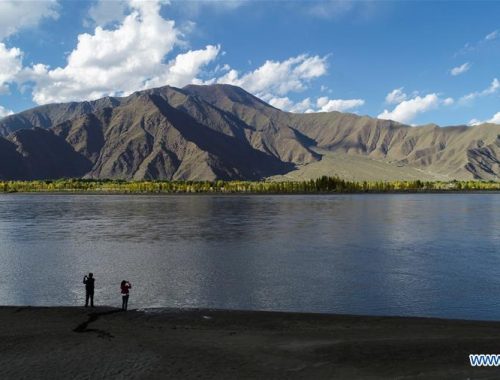