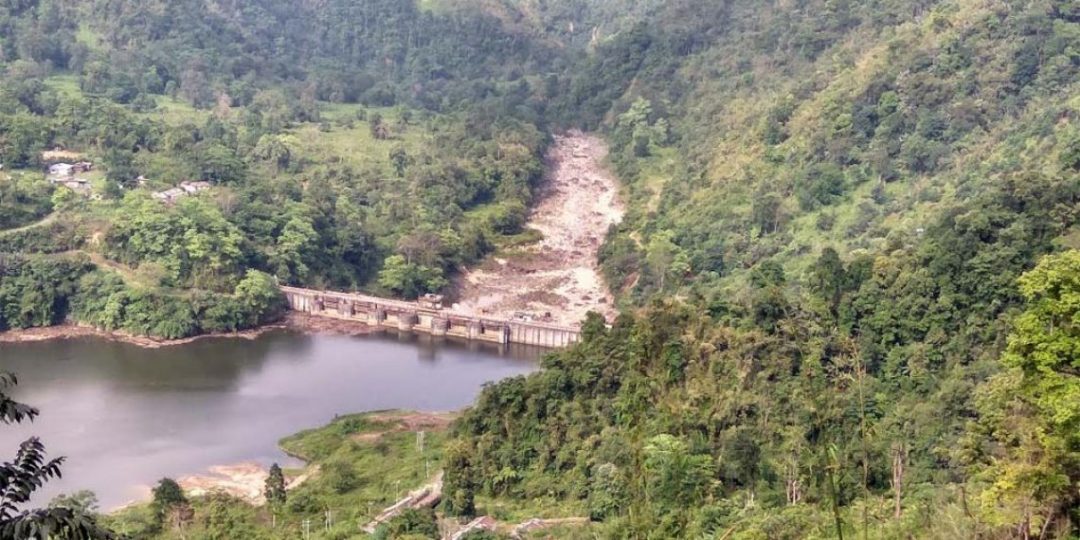 The Chief Minister, inaugurating the State’s first community-managed mini hydroelectric project at Dikshi in West Kameng district on September 13, said his government terminated 22 projects worth 3,800 MW while another 46 projects worth 8,000 MW had been served notices.

“These projects have not progressed and people have lost confidence in them. The government is reviewing the hydro-power projects periodically and action will be taken against the power developers found non-performing,” Mr. Khandu said.

Arunachal Pradesh was among 16 States identified during the Atal Bihari Vajpayee government for an ambitious plan in 2003 to make India produce 50,000 MW or hydroelectricity by 2017. This north-eastern State bordering China’s Tibet, accounting for the bulk of the proposed installed capacity was the first off the blocks for the hydro-power “gold rush”.

A State hydro-power policy drawn up in 2007 saw Arunachal Pradesh sign agreements with both public sector and private sector players. Deals for 142 dams – their capacity ranging from 4.50 MW to 4,000 MW – on virtually all rivers and streams were inked by 2015.

In July 2015, former Congress Chief Minister Nabam Tuki told the State Assembly that Arunachal Pradesh received ₹1,495.6 crore as upfront money and processing fees from agreements signed with 159 companies for projects with installed capacities of 47,000 MW. The upfront money was charged per MW.

Local tribal groups and environmentalists across Arunachal Pradesh and Assam – which fears a massive downstream effect of the proposed dams – stalled most of the mega projects while a few such as the 2,000 MW Subansiri Lower being built by the NHPC has been lying incomplete since 2011.

Over the years, though, the Khandu government has been inclined towards smaller, sustainable hydroelectric projects. “It is time to change our mindset. Clean and green energy can change the economy of the State and the region,” Mr. Khandu said.

Meghalaya’s push for the Kulsi multi-purpose dam, declared a National Project, along the Assam-Meghalaya border, has unnerved the residents of 33 villages in Assam.

The project has been in limbo for almost a decade, but a consensus between the Assam and Meghalaya governments has paved the ground for a detailed project report. The dam is proposed on the Kulsi, a river where the endangered Gangetic river dolphins from the Brahmaputra breed, near Ukiam, a village about 75 km west of Guwahati.

The proposed capacity of the Kulsi project has not been specified, but it entails a 62m high concrete dam on the inter-State border. The project is estimated to cost ₹1,460 crore and would affect 15.55 sq km of land in Assam and 5.75 sq km in Meghalaya due to reservoir submergence.

“We cannot let our homes and farmlands be destroyed. The dam will be built over our dead bodies,” said J.R. Marak, the president of a committee involving all the villages. 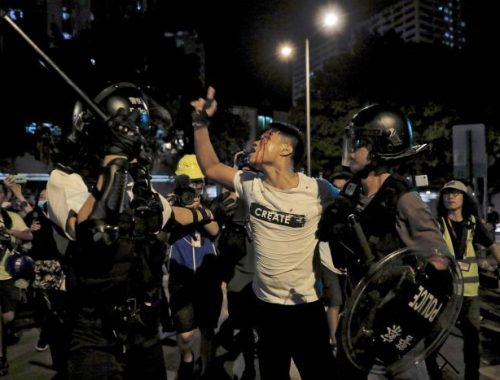 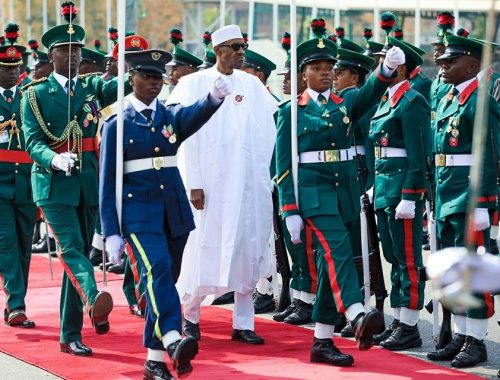 Sino-Pak axis plans to sell arms to Nigeria and Myanmar