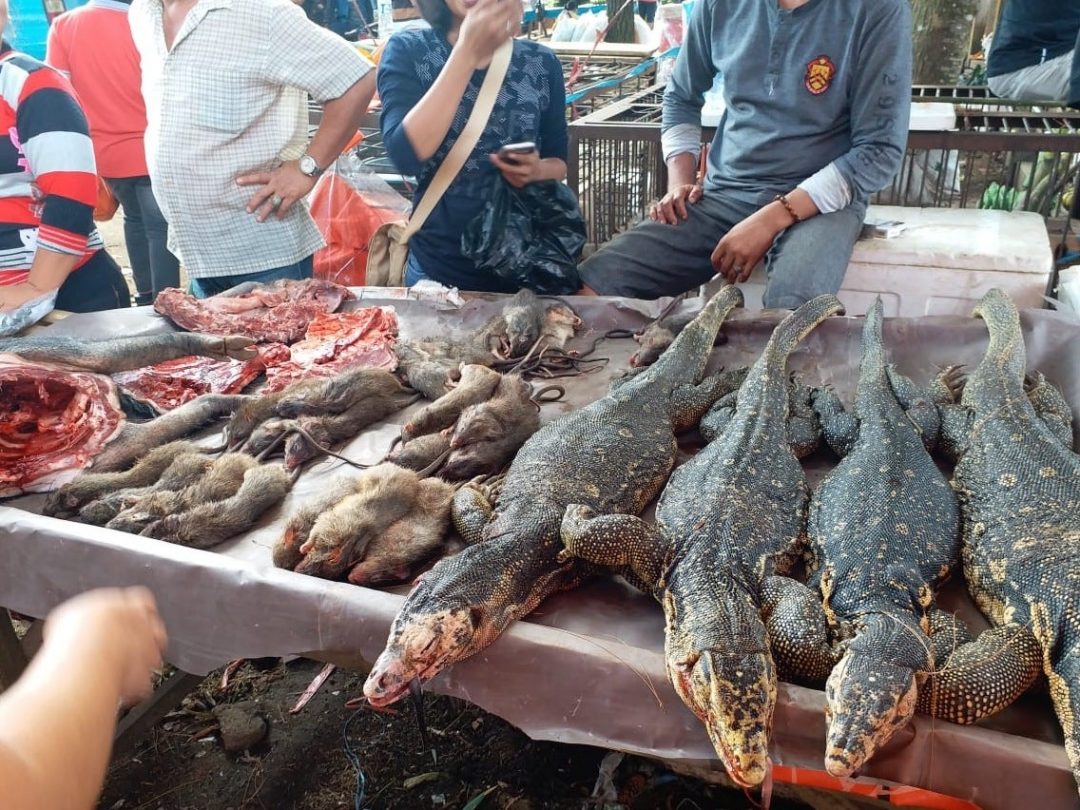 NEW DELHI: Wildlife trade has become big business and the subsequent exploitation of wild animals puts our health, economies and biodiversity at risk, says World Animal Protection as they launch a campaign today targeting G20 leaders to support a permanent wildlife trade ban to protect wildlife and prevent future zoonotic pandemics.
As part of the campaign, international animal welfare charity, World Animal Protection is asking the Prime Minister of India, who will represent the country at the G20 summit, to support the call for a global ban on wildlife trade forever.
Covid-19 is one of the worst pandemics of animal origin that we have faced in a century. But the charity believes it won’t be the last, unless we urgently ban all commercial trade of wild animals globally.
Businesses are placing profit, estimated between USD 7-23 billion a year, over the health and welfare of both people and animals. The multi-billion-dollar trade in wild animals takes animals from their natural environments or commercially farms them, exposing them to stress and cruelty creating a hotbed for disease. As we have seen with COVID-19, these diseases can then be transferred to humans.
The main reason for the industrial scale commodification of wildlife is public demand for wild animals as food, traditional medicine, exotic pets, entertainment and fashion accessories.
World Animal Protection has been campaigning for many years to shift social attitudes and change industry practice to stop the exploitation of wild animals for the following uses:
Traditional Asian Medicine (TAM)
The demand for traditional medicine has devastating consequences for many species of wildlife traded globally, including bears that are poached and farmed for their bile.
The cruelty and poor conditions these bears suffer on farms leaves them susceptible to diseases which can then be transferred to people in close proximity. This risk to public health from the intensive farming of bears, and many other wildlife species, can be eradicated with a comprehensive wildlife trade ban.
TAM has an estimated value of USD 60 billion a year, and thought to account for nearly 30 per cent of China’s pharmaceutical revenue.
Exotic pets
Each year, millions of wild animals are captured from their natural habitats and bred in cruel captive conditions to be traded around the world as pets. Snakes, parrots, iguanas, lizards, tortoises, and even otters – these are just some of the wildlife species suffering as pets around the world.
Wild animals in the tourist industry
The growth of global tourism has driven the trade of tens of thousands of wild animals to be used for entertainment where they are being beaten, chained and abused.
The animals caught up in this cruel industry have often been legally traded or captive bred and spend many hours a day in close proximity to humans, increasing the potential spread of zoonoses.
“Cruel multi-billion-dollar businesses have been exploiting wild animals on an industrial global scale and we are now all seeing the true cost of that. This pandemic isn’t just about wild animals being sold for food. It’s much bigger than that, it’s about greed and the commodification of wild animals at every level. If we learn anything from this situation, it is that we need to leave wild animals where they belong, in the wild. We all have a responsibility to make a shift in our behaviour and attitudes towards animals that could save the lives of millions of people, animals and our economies. Some measures are being taken at national level, but there is a need for a coordinated global action. We urgently need to persuade the G20 to take steps towards implementing a global wildlife ban to protect us from future pandemics,” said Steve McIvor, CEO at World Animal Protection.
The Prime Minister of India, Narendra Modi has been a vocal advocate of wildlife conservation and has repeatedly called for compassion towards animals.
In this address to the nation after announcing the lockdown, the Prime Minister had urged all citizens to care for animals around them.
“The need for a global ban on wildlife trade is urgent and extremely important. What we are witnessing with the outbreak of the COVID-19 pandemic is the result of human exploiting wild animals for their gains. This must stop now. The Prime Minister of India understands the importance of wildlife preservation and has supported animal welfare issues in the past. Now as he prepares to represent India at the G20 summit, we appeal to Narendra Modi to give his support to the call for an end to wildlife trade forever,” said Gajender K Sharma, Country Director, World Animal Protection India.
World Animal Protection has a strong track record of supporting local communities to transition away from incomes based on wildlife cruelty.
It’s urgent that we come together now to implement to a comprehensive wildlife trade ban to eliminate the threats of future pandemics to our health and economies.
Join us and ask Prime Minister Narendra Modi to support the call for an end to global trade of wild animals. www.worldanimalprotection.org.in/end-global-wildlife-trade-forever
This story is provided by NewsVoir 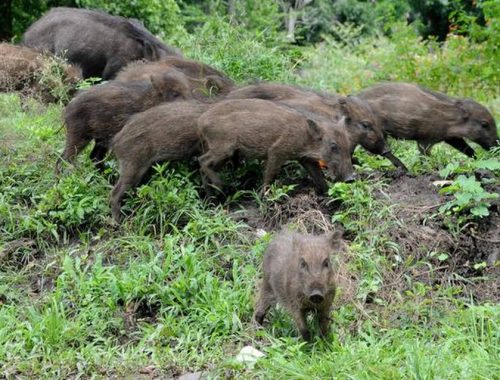