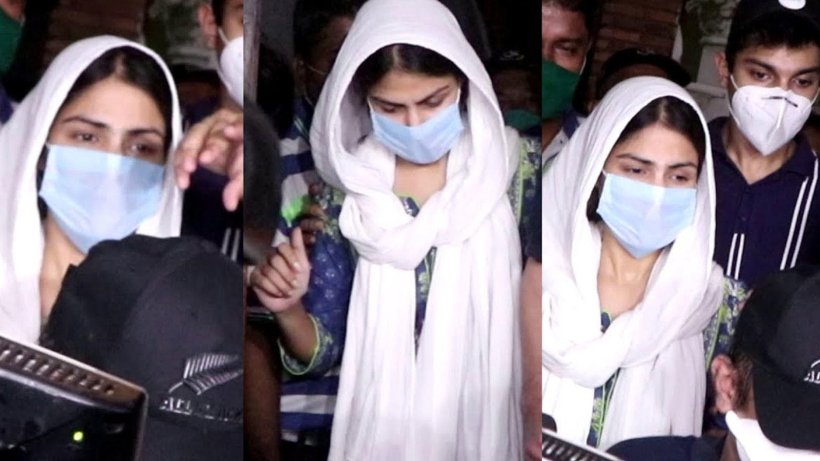 The probe into Sushant’s death at his Bandra flat in Mumbai on June 14 has been a bone of contention between Bihar and Maharashtra
The Union government approached the Supreme Court on Friday to be made a party in the transfer petition filed by actor Rhea Chakraborty challenging the case against her in Bihar in the death of her boyfriend Sushant Singh Rajput.

“The impleadment is in the interest of justice and would not cause prejudice to any of the parties in the present transfer petition,” the Centre told the top court.

The actor wants the FIR filed against her quashed on the ground that the Bihar Police lacks jurisdiction to probe the case.

The FIR accuses Rhea and her family of abetting the 34-year-old actor’s suicide. The case is now being investigated by the Central Bureau of Investigation (CBI).

The apex court had recently sought responses from Bihar, Maharashtra and Krishna Kishore Singh, father of the late actor, on Rhea’s plea.

The probe into Sushant’s death at his Bandra flat in Mumbai on June 14 has been a bone of contention between Bihar and Maharashtra.

Before the CBI stepped in, the two states – Maharashtra and Bihar – were locked in a battle over who has the right to investigate the case. While the Mumbai police has claimed it had the exclusive right since the incident occurred under its jurisdiction, the Bihar police filed an affidavit on Friday claiming that Section 179 of the Code of Criminal Procedure (CrPC) says offence may be inquired into or tried by a court where the consequence of an offence has ensued. In this case, the consequence of the unnatural death was in Patna, where the late actor’s family resides.

The Bihar government, in an affidavit filed through advocate Keshav Mohan, said that the non-cooperation “casts a serious aspersion on the role of Mumbai police, who is apparently siding with the petitioner for the reasons best known to them.”

In their probe so far, the Bihar Police claimed to have recorded statements of 10 persons linked to Rajput. The Bihar SIT even verified bank account details of Rajput based on his father’s complaint that close to Rs 15 crore were transferred from his account to unknown persons not linked to him. The father had even complained that his son’s finances, including bank account and credit cards, were being looked after by Chakraborty.

“Given the sensitivity of the matter and the inter-state ramification and presence of most of the accused in Mumbai,” the Bihar top cop recommended the investigation of the case to be handed over to the CBI.

With the case now firmly resting in CBI’s hands, Bihar’s jurisdiction is out and it is the Centre which Maharashtra has to contest against in continuing with its probe. A fresh petition came up before the Supreme Court on Friday which demanded that the entire case has not yet gone to CBI as the agency is only examining the FIR filed by Bihar Police.

“You are a total stranger who is unnecessarily interfering in the case. The victim’s father is pursuing the case,” the court said dismissing the petition.

Solicitor General Tushar Mehta appeared in the matter to inform that the CBI has taken over the probe from Patna police.

Rhea’s transfer petition remains the focus as the apex court had clarified on Wednesday that it would determine which investigation agency has jurisdiction to probe the case.

The Mumbai police is yet to respond while the Bihar police has dismissed Rhea’s petition to be “misconceived, premature and not maintainable”.

“The possibility of the Rhea Chakraborty case being argued out on the next date in the Supreme Court can only be possible if the Maharashtra government defends its jurisdiction.

“The CBI cannot operate without express consent of Maharashtra. I also see the possibility of Mumbai Police completing its probe and putting it before the Court on the next date and saying we have nothing more to investigate. Only a thin chance remains that Maharashtra will accept the situation as fait accompli and concede ground to CBI, which I doubt will happen,” Senior advocate Sanjay Hegde told Hindustan Times. On the otherhand The Enforcement Directorate (ED) had initiated a money-laundering probe based on the Patna Police’s FIR against Rhea Chakraborty, her family and others in Sushant Singh Rajput’s case. Today, in the morning, Rhea arrived at the ED office for the interrogation. SSR’s former manager Shruti Modi, Rhea’s father and brother Showik Chakraborty were also interrogated at the ED office yesterday.
The agency had summoned the ‘Jalebi’ actress to record her statement in connection to her major property investments made in Mumbai.
SSR’s former manager Shruti Modi, Rhea’s father and brother were also interrogated today at the ED office. According to ANI, ED has also asked Sushant’s friend Siddharth Pithani to appear before the agency tomorrow, 8th August.

Meanwhile, after the Central Bureau of Investigation (CBI) received a request from the Central government to probe the death of SSR, the agency has filed an FIR in the case on Thursday. 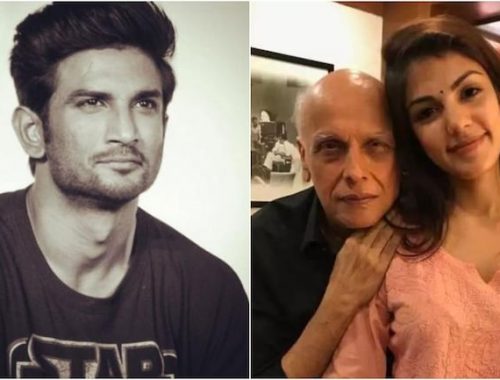 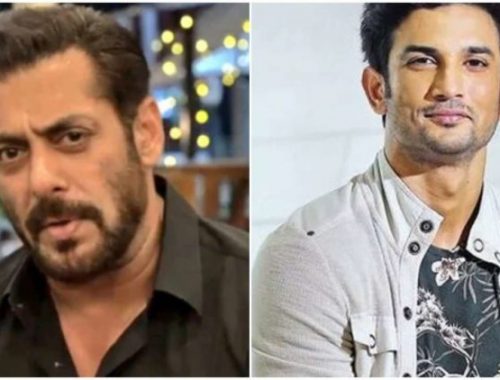