New Delhi: Prime Minister Narendra Modi has visited 58 countries since 2015 at a total cost of Rs 517 crore, the government said Tuesday in a written response to a question raised in the Rajya Sabha.
Minister of State for External Affairs V Muraleedharan said the Prime Minister had visited the United States and Russia the most – five visits each. PM Modi has also visited China – with whom India is engaged in a prolonged and serious border stand-off in eastern Ladakh – five times, he added.

Among other countries visited by the Prime Minister are Singapore, Germany, France, the United Arab Emirates and Sri Lanka, Mr Muraleedharan said.

“The total expenditure on these visits was Rs 517.82 crore,” he said, in a report by news agency PTI, noting that while some of the visits were part of multi-nation trips, others were standalone bilateral visits.

PM Modi has made no visits in 2020 because of the global lockdown over the coronavirus pandemic.

Mr Muraleedharan told the parliament the visits had enhanced other countries’ understanding of India’s perspectives on bilateral, regional and global issues.

The visits also helped strengthen economic relations across a wide range of sectors, including trade and investment, technology, defence collaboration and people-to-people contact, the minister said.

However, in December 2018 the government said over Rs 2,000 crore had been spent on the PM’s foreign visits since June 2014 – these, it said, included expenses on chartered flights, maintenance of aircraft and hotline facilities.

According to the data (shared by then Minister of State for External Affairs VK Singh), a total of Rs 1,583.18 crore was spent on maintenance of the Prime Minister’s aircraft and Rs 429.25 crore on chartered flights during the period between June 15, 2014 and December 3, 2018. The total expenditure on hotline was Rs 9.11 crore.

While the Prime Minister’s visits have been widely praised by many for boosting India’s profile abroad and helping generate FDI (foreign direct investment), the opposition has sometimes criticised the costs involved and questioned the timing. 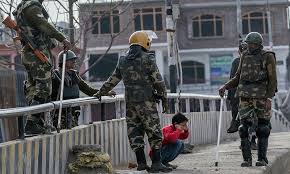 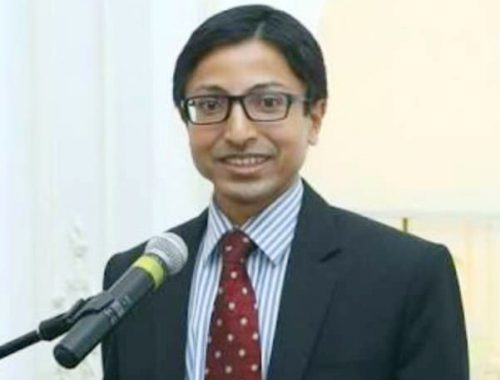 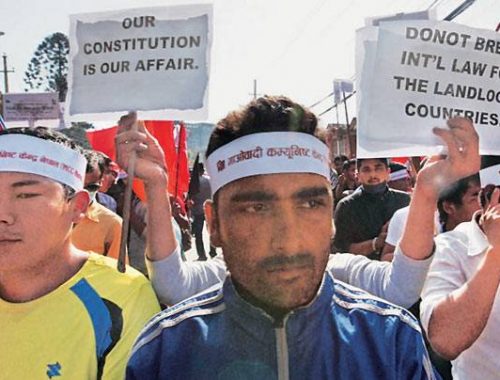