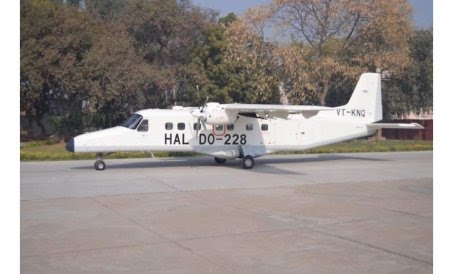 The DO-228 aircraft will connect passengers in remote locations like Mechuka, Tuting, Vijaynagar, Ziro, Pasighat and Tezu.
Advance landing grounds (ALG) refurbished by the Indian Air Force (IAF) at remote locations in Arunachal Pradesh will now be used by fixed-wing aircraft for boosting passenger connectivity as well.

The Hindustan Aeronautics Limited (HAL) on Sunday signed an agreement with Alliance Air to lease out two Made in India Dornier DO-228, a 16-seater aircraft, for operation in Arunachal Pradesh under the Civil Aviation Ministry’s regional connectivity scheme, UDAAN.

The DO-228 aircraft, which can land and take off in small airstrips including ALGs, will connect passengers in remote locations like Mechuka, Tuting, Vijaynagar, Ziro, Pasighat and Tezu.

“It is a big leap in connectivity for Arunachal Pradesh,” Khandu said while virtually taking part in the agreement signing programme.

The ALGs, some of which are situated close to border with China and Myanmar have remained unused since the 1962 war with China. They were recently refurbished by the Union Defence Ministry to upgrade India’s defence preparedness along the China border. Although these are primarily meant for defence purposes, local residents demanded that terminals be constructed for transportation of civilians as well.

On Sunday, Khandu also hoped that all feasible ALGs would be connected with fixed-wing passenger services in the days to come.

He suggested that till completion of the Hollongi airport, which can be later used as operational base for DO-228 aircraft, flight services connecting Tezu, Pasighat, Ziro, Tuting, Mechuka and Vijaynagar may be extended to Lilabari in neighbouring Assam’s North Lakhimpur district so that passengers from these remote places coming to the state capital Itanagar can avail the flights.

Further, till completion of the Hollongi airport, he suggested Guwahati or Dibrugarh serve as the operational base of the Dornier aircraft. 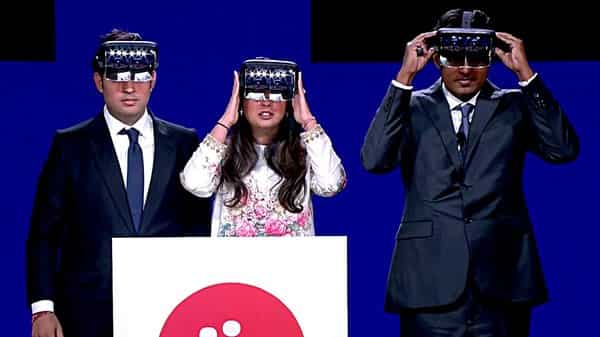 Jio Glass, a mixed reality headset, was announced at the annual Reliance AGM 2020 on Wednesday. The headset essentially pairs with your phone to let you conduct classes, make video calls, and host meetings in a 3D holographic environment. Jio Platforms’ Tesseract subsidiary has designed the Jio Glass, and it is said to be compatible with 25 mixed reality apps already. The mixed reality headset has an ergonomic design for comfortable use and a camera up front. It has a slew of sensors built-in to allow users to engage in immersive content.

The Jio Glass is lightweight and weighs only 75 grams. It looks just like any normal pair of sunglasses at the outset but is thicker in some places to integrate the sensors and necessary hardware. It essentially pairs with your smartphone and amplifies compatible apps into the 3D augmented world. The glasses come with support for spatial and directional XR sound system that runs all audio formats without any wired attachments. As mentioned, the mixed reality headset comes with 25 mixed reality applications compatibility across genres like entertainment, learning, gaming, shopping and productivity. Jio didn’t unveil pricing and availability plans for Jio Glass at the AGM.