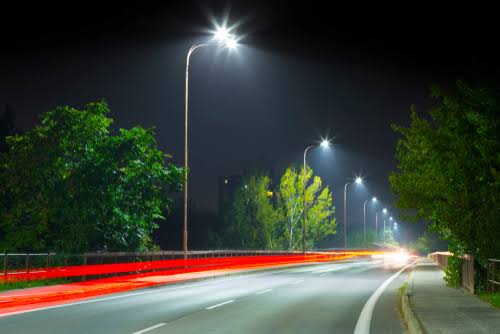 New Delhi: Keseto Thakro, a mechanical engineer in Nagaland, has helped set up a mini hydropower plant at the Mewoboke river near his village, Khuzama, to power street lights along a national highway.

The project, called Brighter Khuzama, is led by Thakro as part of the Khuzama Students’ Care Union (KSCU) and is run without any financial aid from the government or sponsors.

Stretches along the highway, which run through the heart of Khuzama, have always been prone to accidents because of inadequate lighting. “The area where the project is being carried out has less inhabitants with not a single street light,” Thakro said. An open narrow bridge, he added, with a sharp turning has caused many accidents and fatalities.

Around 90 per cent of the village’s population depend on the Mewoboke river as their main source of irrigation. But frequent incidents of trucks falling into a gorge beside the river cause major oil spillage that contaminates the water and affects farmers.

The initiative, however, isn’t just a lighting project. “This is an initiative towards harvesting not only water energy but also other sources of free energy available in the near future,” Thakro said.

KSCU, Thakro said, was given a “beyond repairable” hydroger (mini hydro generator) by the Nagaland Empowerment of People through Energy Development in Dimapur. The students then assembled it, renovated damaged parts and brought the machine to a running condition.

The union now aims to produce at least 1,000 KWH to light 50-60 streetlights along the national highway.