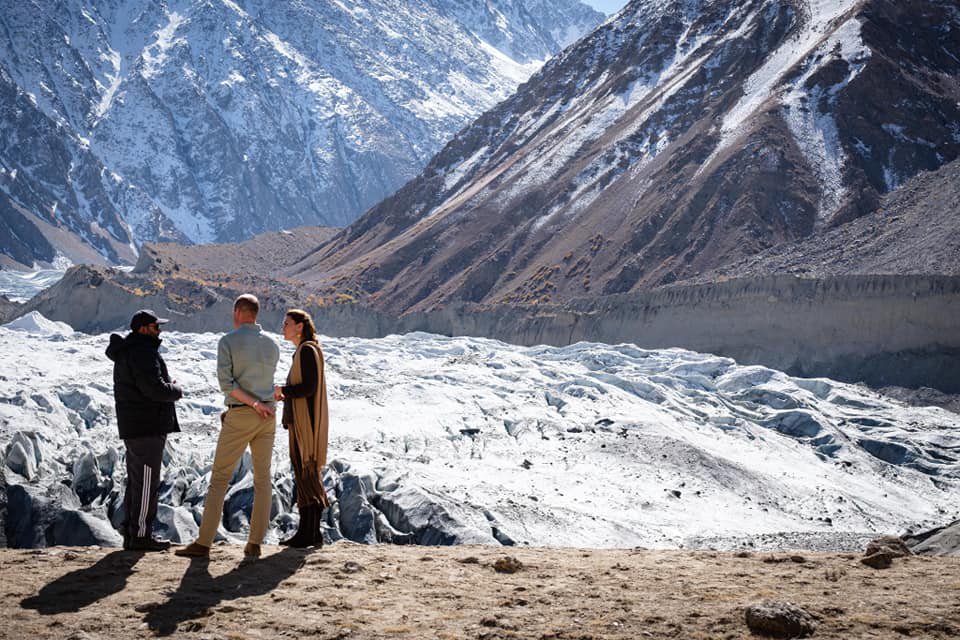 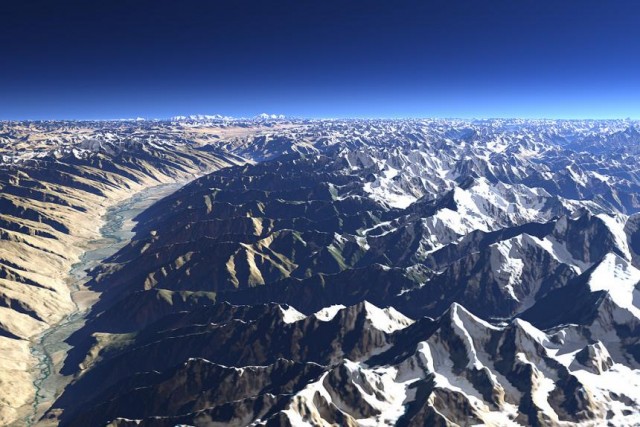 The Intergovernmental Panel on Climate Change (IPCC) has recently released a special report on the Ocean and Cryosphere[1] in a Changing Climate (SROCC). This report assessed the latest scientific knowledge about the physical science basis and impacts of climate change on ocean, coastal, polar and mountain ecosystems, and the human communities that depend on them. It also evaluated their vulnerabilities and adaptation capacity and determined that the ocean and cryosphere play a critical role in sustaining life. In particular, it shows that the ocean has taken up more than 90% of the heat generated by greenhouse gas emissions and is reducing warming on land. Ocean warming, together with ocean acidification (from carbon dioxide uptake), loss of oxygen, and changes in nutrient supplies is affecting the distribution and abundance of marine life in coastal areas, including in the open ocean and at the seafloor. Glaciers and ice sheets all around the world are losing mass at an increasing rate. Warmer ocean water causes several parts of the Antarctic ice sheet to lose mass.  At the same time, Greenland is losing mass due to increased surface melting. Melting ice sheets and glaciers now contribute more to the global mean sea level rise than the expansion of warming ocean waters. This shows that climate change is rapidly changing these two systems which has larger implications for humanity if remains unchecked. With this context in mind, in this piece, I will highlight the key takeaways for Hindu-Kush Himalayan Region.

Changing Cryosphere: What is in for Hindu Kush Himalayan (HKH) Region?

The term Hindu Kush Himalayan (HKH) region – which covers the high mountain chains of Central, South and Inner Asia that includes the Tien Shan, Kun Lun, Pamir, Hindu Kush, Karakoram, Himalayas, and Hengduan and the high-altitude Tibetan Plateau — has one of the world’s largest renewable supplies of freshwater. The Himalayan region has the largest reserve of water in the form of ice and snow outside the Polar Regions; this is why it is called the ‘third pole’. Based on the latest available government data sources and projections, in 2017, the population of the mountain and hills of the Hindu Kush Himalaya was about 240 million people. The total population in the ten major river basins with their headwaters in the HKH was about 1.9 billion, including the 240 million in the mountain and hills of the HKH. These big river systems, which originate in the HKH region, support irrigation in agricultural areas and provide drinking water to millions of rural and urban populations. These systems are major economic engines of the region, especially due to their large freshwater reserve, which makes it a natural resource support for the billions of people living downstream. Therefore, what happens to Himalayan glaciers has an impact on the two billion people living in Asia. It is clear that climate change is impacting the region with increased intensity, and further impacts will have severe ramifications for the economy, livelihood and ecosystem.

Below, I provide 6 important points which is reemphasised by SROCC and come from earlier findings coming from the recent researches in the region.

A combined strategy of adaptation with mitigation is key. It is unlikely that the process of climate change will be reversed, so it is best to focus on adaption. Serious policy changes and careful planning can create a climate-resilient infrastructure. The current lack of coordinated planning is currently, a major obstacle: for instance, the HKH region is trans-boundary in nature, with many watersheds are spread across different countries. Management of shared water at a trans-boundary level has its own challenges, especially when countries that fall in the watershed do not share relationships of trust. This process leads to inadequate water management at almost every level in the HKH region. At the national level, water management is marked by short-term approach, with seemingly little attention to long-term consequences. At the regional level, there is a huge scope for countries to come together — at least on river basin levels — to generate scientific knowledge in a coordinated fashion, and exercise joint policies for conservation of trans-boundary aquifer systems. This approach could benefit from system-based thinking which is lacking in the present approach. At the local level, building the community’s capacity to adapt and making infrastructure resilient is the key.

[1] Cryosphere is the frozen parts of our planet that includes ice and snow on land, continental ice sheets found in Greenland and Antarctica as well as ice caps, glaciers, snow and permafrost.