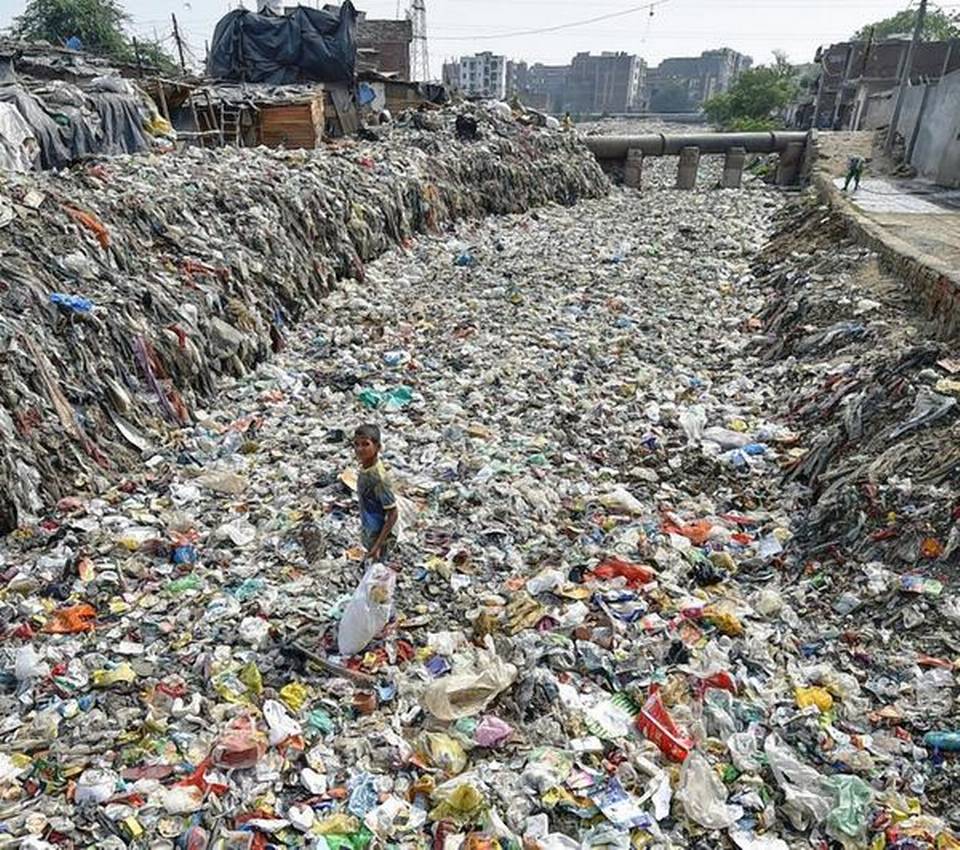 An ambitious resolution piloted by India to phase out single-use plastics by 2025, was watered down at the United Nations Environment Assembly (UNEA) that concluded on Friday in Nairobi.

At the World Environment Day summit on June 5, 2018 here, Union Environment Minister Harsh Vardhan, in the presence of Prime Minister Narendra Modi, had pledged to eliminate single-use plastics from India by 2022. This was lauded by then UN Environment Chief, Erik Solheim.

Ahead of the UNEA, the UN secretariat had invited inputs from member states to forge a common declaration regarding addressing a host of environmental challenges. India’s inputs on the February 16 read:

However, the final declaration on March 15 removed the firm timelines and edited out the “decisively” and only committed to a “reduction by 2030.”

“…We will address the damage to our ecosystems caused by the unsustainable use and disposal of plastic products, including by significantly reducing single-use plastic products by 2030, and we will work with the private sector to find affordable and environment friendly alternatives…” says the document available on the UNEA website.

The UNEA, however, lauded India for playing a key role in advocating a time-bound ban on single use plastic. A person privy to negotiations told media that India didn’t work enough to garner international support to carry it all the way through. “We didn’t have enough subject experts at Nairobi,” he added.

Along with plastic, India also piloted a resolution on curbing nitrogen pollution.

“..The global nitrogen-use efficiency is low, resulting in pollution by reactive nitrogen which threatens human health, ecosystem services, contributes to climate change and stratospheric ozone depletion. Only a small proportion of the plastics produced globally are recycled, with most of it damaging the environment and aquatic bio-diversity. Both these are global challenges and the resolutions piloted by India at the UNEA are vital first steps towards addressing these issues and attracting focus of the global community,” said a press statement by the Union Environment Ministry.

A top official in the Ministry told mediathat India’s commitment to phase out plastic would continue irrespective of the global resolution. “It’s a significant step that such a resolution was accepted at the UN. Timelines per se are matters of further negotiation and debate,” Secretary, Union Environment Ministry C.K. Mishra said. “However, our commitments and efforts to reduce plastic use will continue at our pace.”

A Central Pollution Control Board estimate in 2015 says that Indian cities generate 15,000 tonnes of plastic waste daily and about 70% of the plastic produced in the country ends up as waste. Seventeen States have plastic bans, on paper. Experts have rued the inadequacy of collection and recycling systems to address the burgeoning plastic waste problem.