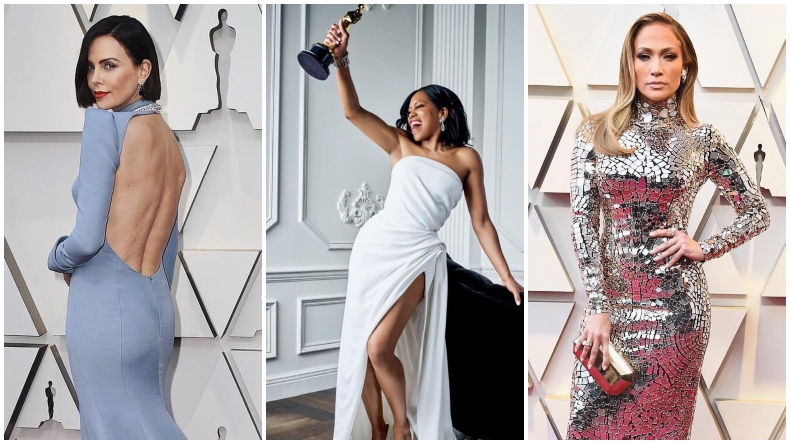 The 91st Academy Awards, commonly referred to as The Oscars and presented by the Academy of Motion Picture Arts and Sciences(AMPAS), honored the best films of 2018. The ceremony was held on February 24, 2019, at the Dolby Theatre in Hollywood, Los Angeles, California. AMPAS presented Academy Awards in 24 categories. The ceremony was televised in the United States by American Broadcasting Company (ABC) and produced by Donna Gigliotti and Glenn Weiss, with Weiss also serving as director.[3] It was the first ceremony in three decades, since the 61st Academy Awards in 1989, to be conducted with no host.

In related events, the Academy held its 10th Annual Governors Awards ceremony at the Grand Ballroom of the Hollywood and Highland Center on November 18, 2018.[4] The Academy Scientific and Technical Awards were presented by host actor David Oyelowo on February 9, 2019, in a ceremony at the Beverly Wilshire Hotel in Beverly Hills, California.[5]

Green Book won three awards, including Best Picture, and Bohemian Rhapsody won four awards, the most for the ceremony, including Best Actor for Rami Malek‘s portrayal of Freddie Mercury. Roma and Black Panther also received three awards, with the former winning Best Director for Alfonso Cuarón and becoming the first Mexican submission to win Best Foreign Language Film. Olivia Colman was awarded Best Actress for portraying Anne, Queen of Great Britain, in The Favourite.[6] With U.S. viewership of 29.6 million, it marked a 12% increase over the 2018 ceremony, but still ranks among the least-watched shows in Oscar history.[7][8][9]

Winners are listed first, highlighted in boldface, and indicated with a double dagger ().[12]