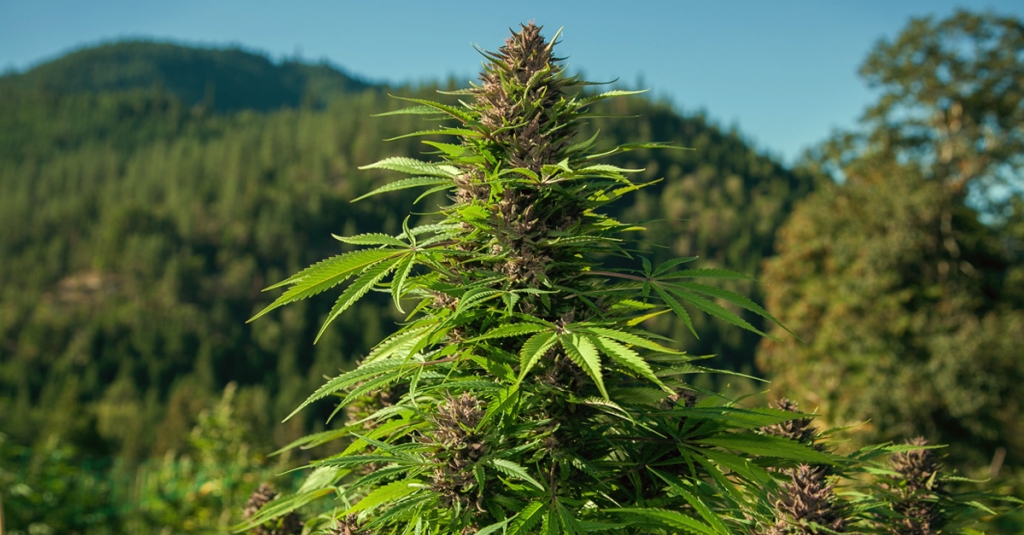 What is Kush cannabis and why is it so popular?

You may have heard Kush being mentioned in many popular hip-hop songs. Time for an education on everything there is to know about the strain.

Hindu Kush—historically grown only in the mountain range of the same name, which mostly runs along the border between Afghanistan and Pakistan—is one of the most potent landrace strainsavailable. The Himalayan slopes gave birth to the strain, which over time, brought about many other strains that inherited part of its name—Kush.

What does the slang Kush mean?

In the last decade or so, the word “Kush” has become synonymous with premium cannabis strains; high-quality street cannabis is often called Kush among users. Kush became the go-to term for high-quality cannabis in the U.S., quickly replacing its contemporaries.

Kush is primarily a cannabis indica strain, which has risen in popularity in the last decade, and played a pivotal role in creating dozens of modern-day hybrid strains. One will rarely see a Kush strain that is a purebred sativa, although this can occur with proper growing conditions, combined with relentless cross-breeding.

When Kush is grown under specific conditions, its unique phenotypes come out in a different light. Kush plants are known to evolve and acclimate in order to survive. Nowadays, Kush is grown all around the world, but its tough Himalayan genetics endured and continue to follow the strain, giving it both durability and potency.

It is most likely true that Kush is a lost strain and that its precise genetics are unknown. That said, the next best thing is available, namely OG Kush, also known as Ocean Grown Kush.

The rise of OG Kush

OG Kush first appeared in California during the 1990s, right around the time Dr. Dre dropped his The Chronic album, which took the cannabis community by storm.

There are two stories that explain the strain’s mysterious genetics. The first is that a breeder claimed to have gotten the seed from a bag of Chemdawg 91 strain, in the Lake Tahoe area in 1996; the second goes that it was brought to California from Florida, by a grower who now operates a company known as Imperial Genetics. He reports the parents of this strain were a male cross of Lemon Thai and Old World Paki Kush, and a female Chemdawg plant.

Unfortunately, OG Kush is a clone-only strain and, at that time, one couldn’t simply plant a seed of this strain. Rather, a cutting from an existing plant is needed.

There is a lot of confusion about the origin of the name, and what OG exactly stands for. Given that it was bred in California, many users thought it meant Original Gangster, or just Original Kush. However, the truth is the grower who first bred OG Kush in California was asked by a consumer if it was mountain-grown, complimenting the quality of his buds. The grower responded with a simple, “This Kush is ocean-grown, bro.” The rest is history.

Quickly after that, cuttings of various OG Kush plants began making the rounds around Los Angeles and the rest of California. Those cuttings made way for new, closely-related strains.

The strains that came from these plants all gained popularity, and developed into Cannabis Cupwinners themselves, including Bubba Kush, West Coast Dog, Larry OG, Tahoe OG Kush, Triple OG, Ghost OG, Diablo OG and so forth.

Kush strains are known to have the utmost relaxing effect, all while making the user giggly and joyous. These traits aren’t common among the different cannabis strains that came from Kush.

Kush strains with strong ties to their indica roots are very hard to come by these days, as the cannabis community moved towards growing highly resistant hybrids. However, those who still grow Kush with a higher indica presence are known to produce flowers with potent cerebral effects that “tranquilize” the user, and these buds are frequently recommended as a way to battle insomnia.

There are 100-plus strains containing the word Kush in their names, and many more that came about by cross-breeding Kush strains with other strains. As previously mentioned, landrace Hindu Kush is known for its resilience and the ability to grow just about anywhere, a useful trait that made Hindu Kush one of the most sought-after strains by growers and breeders.

As it now stands, there are overwhelmingly more hybrid and indica Kush strains than sativa Kush strains. Additionally, most of the Kush strains aren’t pure indicas and sativas, but rather hybrids whose one trait is more dominant than the other.

What is the best Kush strain?

OG Kush is widely viewed as the best Kush strain because of its legacy. That said, it’s somewhat difficult to classify one strain as the absolute best, mostly because each crop varies in quality and cannabinoid and terpene levels. There are also many variations of a more or less same strain.

If the best strain is characterized as “the one with the highest level of THC,” then the Oscar goes to Ghost OG. This strain is, without a doubt, the strongest Kush variety, at least so indicates Washington State I-502 data.

In that testing sample, Ghost OG, which is a cutting from the original OG Kush mother stock, consistently came in at a colossal 28.7 percent THC content. On the same test, OG Kush results came in significantly lower, averaging around 19.4 percent THC content.

In a study conducted by scientists Nick Jikomes and Michael Zoorob, they found OG Kush isn’t topping its competitors, at least as far as THC levels go. In their study, Gorilla Glue #4—now usually known as Original Glue—came in first place with an average of 21 percent THC. The researchers concluded that there’s still a lot of test result manipulation going on and that retailers often display cannabinoid levels much higher than they actually are.

With that in mind, THC levels should not determine which Kush strain is “best”, because the delicate balance of minor cannabinoids and terpenes also plays an important role in the effects of each particular strain. There is much more to a strain than just numbers on a piece of paper.

Greencamp.com is an educational website dedicated to shedding the light on many unexplored sides of medical and recreational cannabis. Aside from informing people of safe cannabis use, Greencamp also provides technology for finding optimal cannabis treatment. You can download their app from Itunes or the Google Play store.

Want to keep up to date on what’s happening in the world of cannabis?  Subscribe to the Cannabis Post newsletter for weekly insights into the industry, what insiders will be talking about and content from across the Postmedia Network.