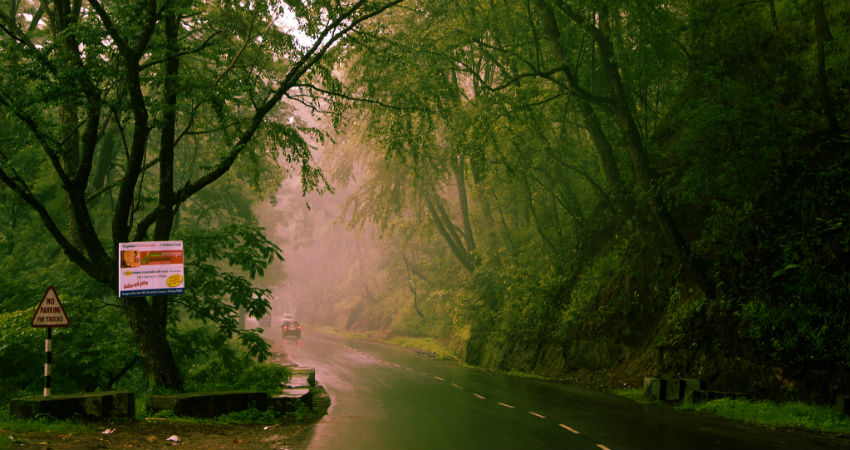 Northeast India was not receiving any weather activity since the last few days but as predicted by Skymet, scattered rains have commenced over many parts of northeastern states yesterday onward. Many Northeast states including that of Meghalaya, Assam and Tripura are reporting light to moderate rainfall activity.

The weather activity will increase in intensity now with several areas of Northeast India observing decent spell of rain. Initially the intensity will be more in Assam, Meghalaya, Arunachal Pradesh and parts of Nagaland. Thereafter, it will spread to other parts as well. Intermittent activities will continue with light to moderate spell in the region. Isolated heavy rain may also be observed during this period.

At present, a Cyclonic Circulation is over Assam and its adjoining area. And an Anti-Cyclone has once again formed over North Bay of Bengal which will help in moisture incursion to Northeast India. Due to the combined effect of these weather systems and increased moisture from the Bay of Bengal, we expect these pre-Monsoon activities to continue over the northeast region for at least next 5 to 6 days.

A Cyclone is also forming over the Bay of Bengal which is likely to move along the eastern coast and in process give more rains to the northeastern part of the country.