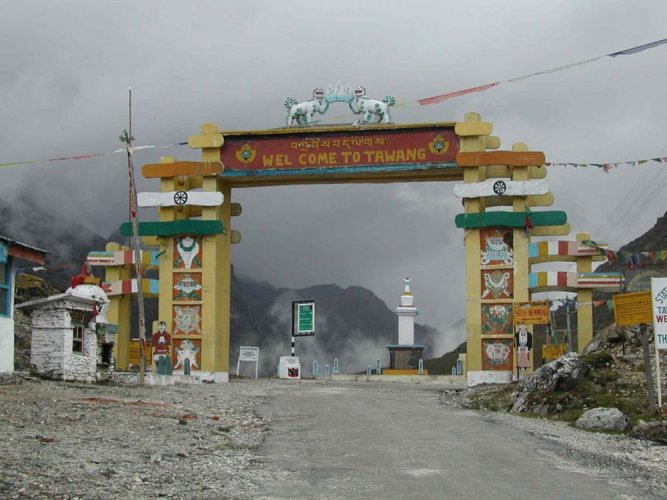 Prime Minister Narendra Modi on Friday launched the phase two of RuPay card in Bhutan with his counterpart Lotay Tshering. Launching the card, PM Modi said that RuPay cards issued by the Bhutan National Bank can be used at ATMs for Rs 1 lakh and for Rs 20 lakh at point-of-sale terminals“This would make tourism, shopping and other transactions easier for Bhutanese tourists in India,” the Prime Minister said. “I’m happy to know that there have been 11,000 successful Rupay transactions in Bhutan already. Had Covid not happened, this number would have been much higher. We are launching the Phase II of the RuPay Card scheme,” he added.

PM Modi also spoke about a framework signed by both the countries for peaceful usage of space and talked about the boost it will give to India-Bhutan ties. “Recently, India and Bhutan signed a framework for Peaceful Usage of Outer Space. This will help institutions in both countries and improve cooperation. India has recently opened its space sector for private enterprises. This will promote capacity, innovation and skills,” PM Modi said.

Bhutanese Prime Minister Lotay Tshering thanked PM Modi for India’s leadership in handling Covid-19 pandemic. “We’re thankful to you and your government for the assurance to make the vaccine available for Bhutan, once it is ready for clinical use,” he said.

“The Excellency’s (PM Modi) leadership in tackling the pandemic at home is highly commended. I am sure India will come out much stronger from the pandemic. The lead that India is taking in developing vaccines is a source of hope for all of us,” Lotay Tshering added. 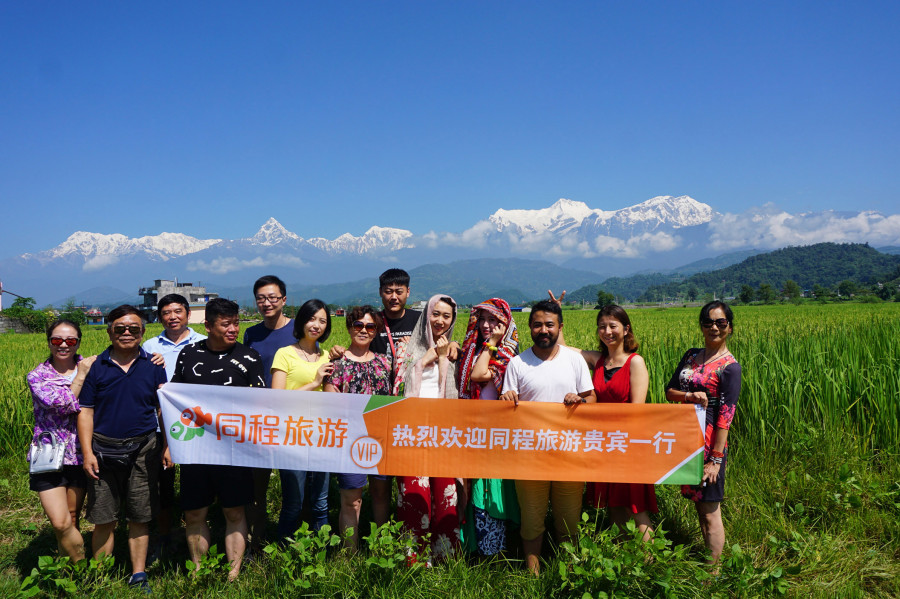 Bikal Tulachan, chairman of the Western Regional Hotel Association in Pokhara, said that with the visit, he hopes Nepal-China relations will strengthen and Chinese investments will come in for the development of the tourism sector in Pokhara. “It is obvious that the number of Chinese tourists will increase more now, following Xi Jinping’s visit,” said Tulachan.

Tulachan’s assumptions are not baseless. According to the data of the Tourism Board, there has been a steady increase in the number of Chinese tourists coming to Nepal in recent years. In 2018, around 154,000 Chinese tourists arrived in Nepal. The number was 124,000 in 2014.

It is not just Nepali entrepreneurs who are hopeful. Chinese entrepreneurs, who have been running their businesses under an umbrella organisation called Overseas Chinese Association, are also quite optimistic.

Chinese entrepreneur Zhan Jiang Song, chairman of the association, claimed that the tourism sector will be developed in Nepal following Xi Jinping’s Nepal visit. He said, “Chinese people will be more informed about Nepal and this will aid in increasing the number of Chinese tourists here.”

Liao Ji Bing, a Chinese national who has been operating a restaurant in Lakeside, said “Pokhara is a beautiful city with good weather. Chinese people are attracted to visit this friendly city.” He, however, added that in order to draw more Chinese tourists, the country’s roads (such as the Kathmandu-Pokhara highway and the Pokhara-Lumbini roadway) need to be upgraded.

Deepak Pariyar is the Kaski correspondent for Kantipur Publications.