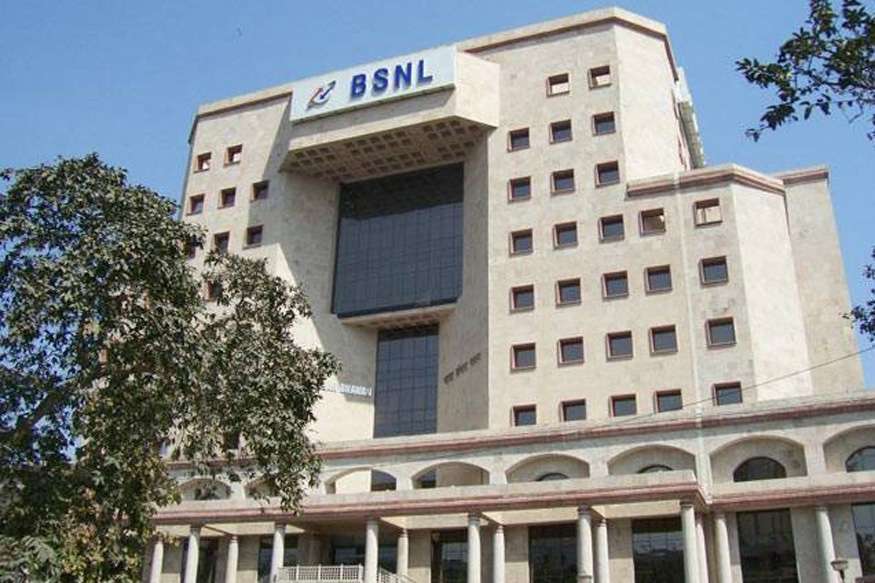 New Delhi: Close to 54,000 employees of the state-owned telecom operator BSNL are likely to lose their jobs once the Telecom Ministry seeks approval from the Election Commission to move its Cabinet proposal to offer voluntary retirement scheme.

The board of the company has accepted the proposal for the layoff and is waiting for elections to get over before taking the final call, a report by Deccan Herald said on Wednesday.

The telecom ministry will seek approval from the Election Commission to move its Cabinet proposal to offer voluntary retirement scheme for MTNL and BSNL employees, a government official said Wednesday.

The Department of Telecom (DoT) is preparing a Cabinet note recommending the voluntary retirement scheme (VRS) for BSNL and MTNL employees above 50 years of age.

“The DoT is preparing a Cabinet note for seeking its approval to grant VRS to BSNL and MTNL employees. The Department is going to immediately approach Election Commission for its nod to approach the Cabinet,” the official, who did not wish to be identified, told reporters.

The ministry has to seek approval from the Commission since the Model Code of Conduct is in place for Lok Sabha elections.

The VRS for BSNL and MTNL could have a revenue impact of Rs 6,365 crore and Rs 2,120 crore, respectively.

The DoT plans to fund the VRS through issuance of 10-year bond. The bonds would be paid back by lease revenue that they will get from land asset monetisation.

The revenue to wage ratio in case of MTNL has swelled to 90 per cent while in the case of BSNL it is around 60-70 per cent.

Both telecom firms have requested the government to grant VRS for employees on the Gujarat model.

When asked about the number of employees to be covered under the proposed VRS, the officer said it will cover all employees above 50 years of age.

The exact number cannot be determined as it is a voluntary scheme and cannot be forced on employees, the official added.