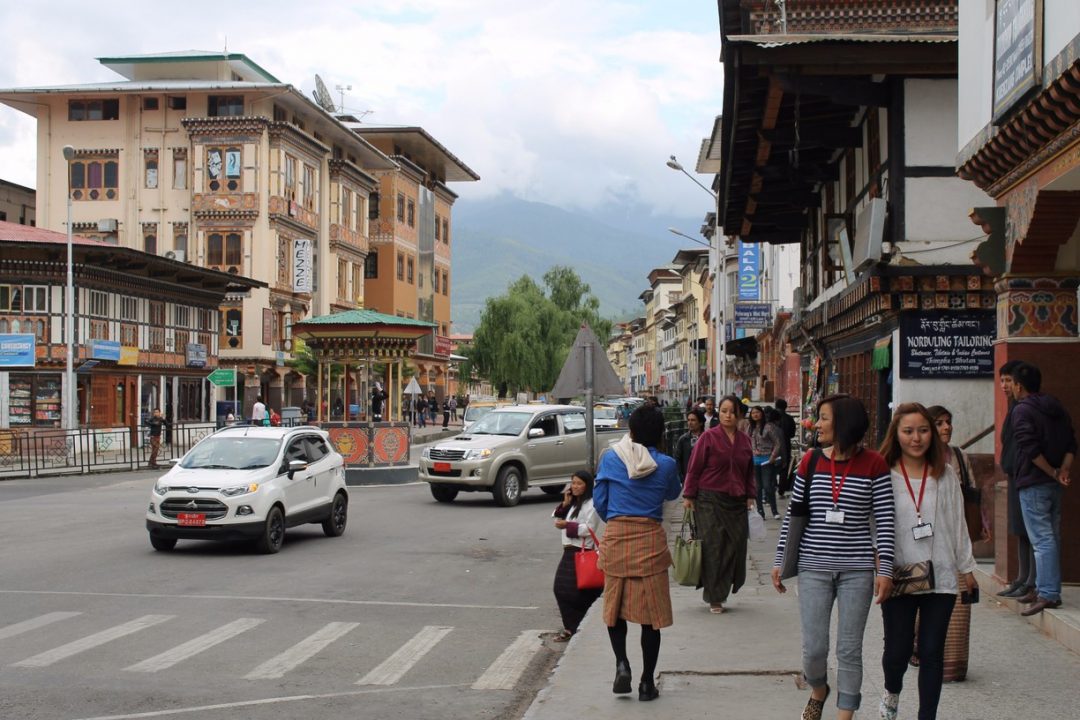 Bhutan’s HDI value at 0.612 puts the country in the medium human development category. A press release from the UN country office states that Bhutan shares its rank with Kiribati.  InSouth Asia, countries that are close to Bhutan in the 2017 HDI rank and to some extent in population size are the Maldives, which ranks 101 and Nepal, 149.

Bhutan has a Gender Inequality Index value of 0.476, ranking it 117 out of 160 countries in the 2017 index. The country has 8.3 percent of parliamentary seats held by women, and 6 percent of adult women have reached at least a secondary level of education compared to 13.7 percent of their male counterparts. For every 100,000 live births, 148 women die from pregnancy related causes. Female participation in the labour market is 58 percent compared to 74.3 for men. In comparison, Maldives ranks 76 and Nepal 118 on this index.

The top five countries in the HID rankings are Norway, Switzerland, Australia, Ireland, and Germany while the bottom five are Burundi, Chad, South Sudan, Central African Republic and Niger.

The 2018 Statistical Update highlights that across the world, people are living longer, are more educated and have greater livelihood opportunities.

The average lifespan is seven years longer than it was in 1990, and more than 130 countries have universal enrollment in primary education. However, progress since 1990 has not always been steady. Some countries suffered reversals due to conflicts, epidemics or economic crises. Human deprivations remain high despite overall progress, the press release states.

By region, Sub-Saharan Africa had the highest regional loss in the HDI because of inequality (30.8 percent), followed by South Asia (26.1 percent) and the Arab States (25.1 percent). Europe and Central Asia remain the regions with the lowest overall losses in HDI from inequality at 11.7 percent.

The statistical update also indicates that women have lower HDI than men across regions and face specific barriers to empowerment all through life. Worldwide, the average HDI for women is 6 percent lower than for men. The HDI for men is 0.749 while for women it is 0.705. At the global level, the gap in HDI between women and men is due to women’s lower income and educational attainment in many countries.

At the global level, 44 percent of combined achievements in reproductive health, empowerment and labour market is lost due to inequality in achievements between men and women in these dimensions, as measured by the Gender Inequality index.Among developing regions, Europe and Central Asia have the smallest inequality between men and women (with a GII of 27 percent). Sub-Saharan Africa has the highest GII (of 57 percent), followed by the Arab States (53 percent) and South Asia (52 percent). 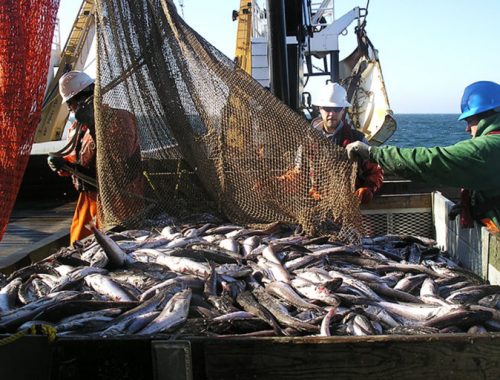 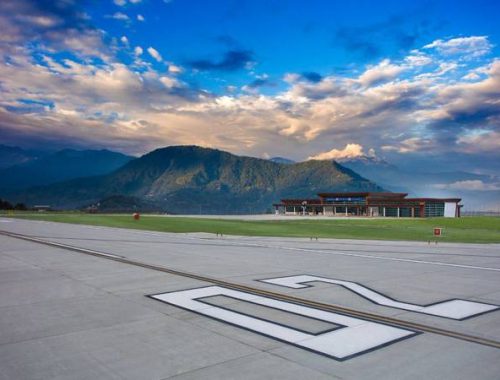