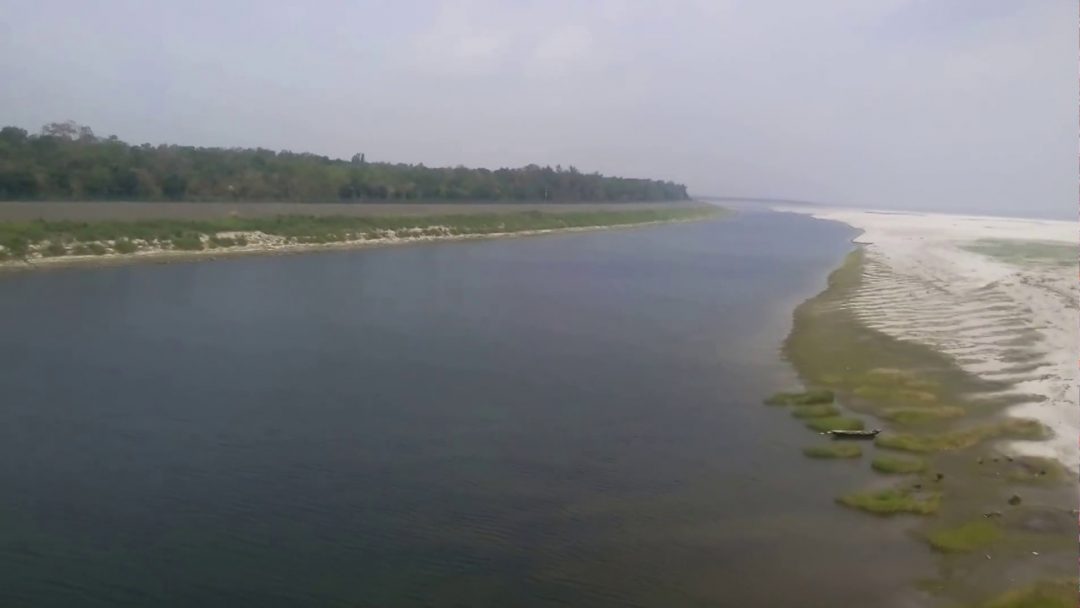 What is the best way to protect our rivers?

Yes, the court can do that.

And, yes, rivers too can be persons.

The legal jurisprudence states that non-human entities may also be a person in the eyes of law like a breathing and living human being.

The application of this concept of jurisprudence by the Supreme Court of Bangladesh, no doubt, enriches the philosophical idea behind it. But whether such development results in effective steps in the protection of rivers remains a question.

The pronouncement of the court added a new feather, but having more feathers does not turn a crow into a peacock in the story that we know.

The recognition of rivers is a big deal, of course, but the verdict may not change anything in any meaningful way. Not to mention that only a few landmark directives from a few exceptional judgments are actually followed in practice.

In this case, the court mentioned other countries recognizing and protecting rivers while delivering the verdict. Indeed, the likes of the Vilcabamba River in Ecuador, and Atrato River in Colombia possess legal rights. New Zealand recognized the Whanganui River. But, most importantly, the Jamuna and Ganga were recognized as legal persons in India.

It is an open secret how the Indian judgments and case laws influence our own national court directives. While the number of Indian cases referred in any Bangladeshi judgment is redundantly abundant, it may even be inappropriate to use the word “secret.”

Yet, what the judges in this particular case should have noticed is that the Indian Supreme Court has already stayed the decision on Jamuna and Ganga. The verdict on the two rivers was found “unsustainable in the law” because of various legal repercussions.

The recognition of Whanganui River came as respect paid to the belief of Maori people — an indigenous group that considers the river an ancestor of theirs.

In New Zealand, the recognition was more about the accrediting of the ideology of their indigenous people.

In India, it is concerned in-line with religious values — both rivers are considered sacred. At the same time, both are losing their existence. The court called it an “extraordinary situation” that called for “extraordinary measures.”

The verdict came as a means to protect the rivers from encroachment in Bangladesh. Similar to the Indian case, the Bangladeshi court ordered for such recognition without it being the plea of the parties. The scope of the petition was, to a great extent, enlarged to encompass the recognition.

Are all rivers persons?

It is not only Turag River that is a legal person now, in fact, the court deemed it applicable for all other rivers as well.

The problem with a common recognition is that it maintains equality not equity. Although every river should be protected, not all of them are as dead as Buriganga or Turag. Recognizing all rivers equally reduces the significance of the judgment.

We certainly do not force medicine on a completely healthy person, nor do we prescribe everyone the same treatment for different diseases.

The verdict has its significance, though. It paves the way for establishing the right of nature in Bangladesh. Technically, the river cannot be damaged or polluted anymore now.

Since the river has the same rights as a human being, it can sue any person threatening its existence. The suit may be filed by the government as a trustee of the rivers. But what happens when the government itself harms the river? It is not unprecedented that the government decisions have been questioned on the grounds of environmental adversity and negative impact.

The recognition of rivers may only further the anthropocentric view in an implicit way. Does the need for a legal personality not originate from the need of being a human or humanlike to survive on Earth?

Legal personality does not ipso facto make the rivers citizens. That being said, in a country where its human citizens themselves cannot enjoy basic human rights, we can only hope that this direction may prove fruitful.

In the end, the question still remains: What is the best way to protect the rivers?

Perhaps, you have had the answer all along — us.

Raihan Rahman Rafid is a student of law. 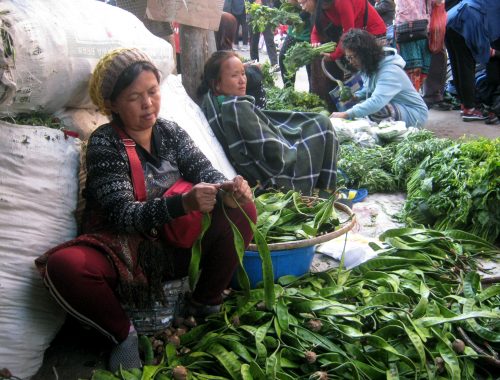 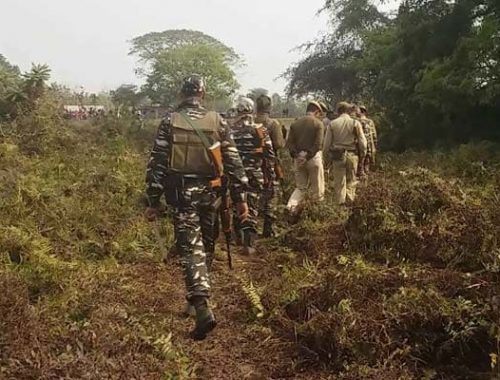 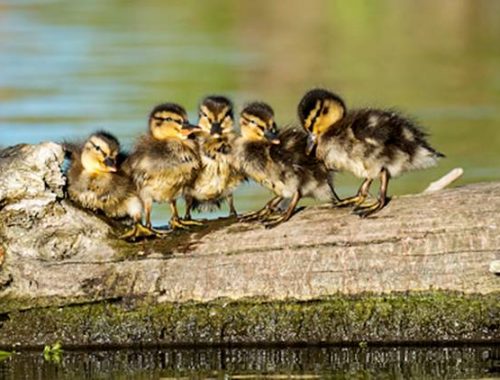 Korean man trains 21 ducklings to go hiking with him