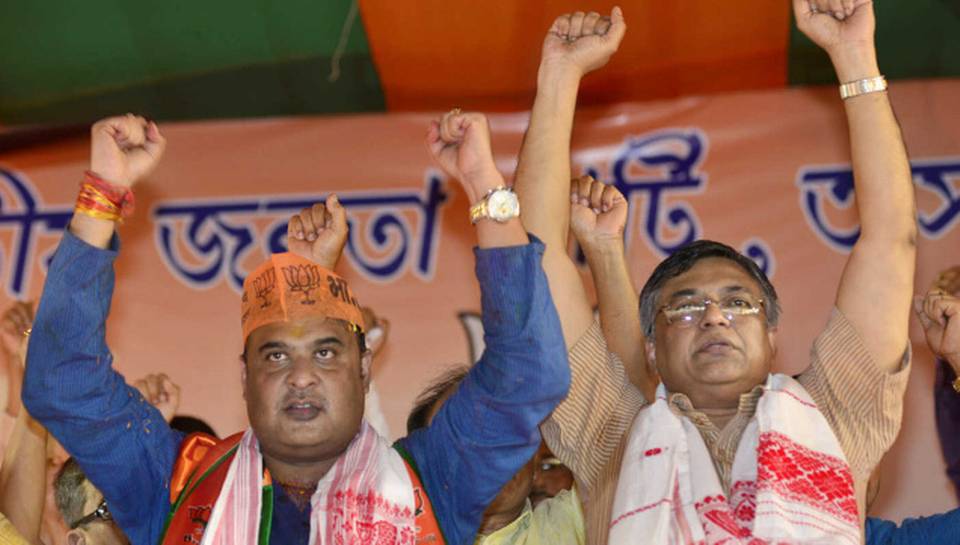 Ram Prasad Sarmah had resigned from the party after his name was missing from the list of probable candidates.

Among those who were snubbed is senior BJP leader from Assam, Himanta Biswa Sarma, who has been clinical in strengthening the party’s hold in the state and the north-east. The snub given to Biswas has not gone down well several members of the party and has dampened the mood for Biswas’ loyalists.

However, Shah issued a clarification justifying the decision and said that it was taken in the best interests of the party and the state of Assam.
“The Assam election selection committee and Assam BJP members had recommended Himanta Biswa Sarma’s name for the Lok Sabha elections. But the North-East Democratic Alliance (NEDA) in consultation with the central leadership of the BJP has decided to let Biswas to continue to as a minister in Assam and continue the work of the NEDA chairman and continue to contribute a healthy growth of the party in Assam and the north-east,” the BJP president said in a post on micro-blogging platform Twitter.

Three sitting MPs in Assam were dropped from BJP’s first list of candidates for the coming general elections announced on Thursday evening. The suspense, however, continued over tickets in two crucial seats.

The BJP named candidates for 8 of the 14 seats in Assam while refraining from making announcements for Nagaon and Tezpur. Alliance partners Asom Gana Parishad (AGP) will contest from 3 seats and Bodo People’s Front (BDF) from one.

Former union minister Bijaya Chakraborty, 80, who has represented the Guwahati seat thrice since 1999, was replaced by another woman candidate Queen Oja (67).

Sitting MPs from Mangaldoi, Ramen Deka and Kamakhya Prasad Tasa (Jorhat) were replaced by Dilip Saikia and Tapan Gogoi, a minister in the Sarbananda Sonowal government.

Two sitting MPs, Rameshwar Teli (Dibrugarh) and Pradan Baruah (Lakhimpur) were given tickets while the fates of two other MPs, union minister Rajen Gohain (Nagaon) and Ram Prasad Sarmah (Tezpur), are yet to be decided.

BJP had won 7 of the 14 seats in the state in 2014. After Sarbananda Sonowal became chief minister in 2016, the Lakhimpur seat went to Pradan Baruah.

Union minister of state for railways Rajen Gohain, who is facing a rape charge, had announced recently that he won’t be contesting till his name is cleared and Ram Prasad Sarmah had resigned from the party after his name was missing from the list of probable candidates.

Himanta Biswa Sarma, a senior minister in the Sonowal cabinet and convenor of North East Democratic Alliance (NEDA), a BJP-led group of anti-Congress parties in the region, was expected to get the Tezpur ticket.

But putting all speculations to rest, BJP president Amit Shah announced on Thursday evening that since Sarma holds important responsibilities the party high command wants him to continue with them for the time being.

“The BJP central committee requested Sarma to continue as NEDA chairman, work for overall development of northeast and help coordinate between the party and the government at Centre,” Shah wrote in a series of tweets in Hindi.

“I hope Assam BJP and workers across northeast will accept this decision,” added Shah.

There are speculations that Ram Prasad Sarmah might be given the Tezpur ticket while Rupak Sarma, a first-time MLA, might get the Nagaon seat. 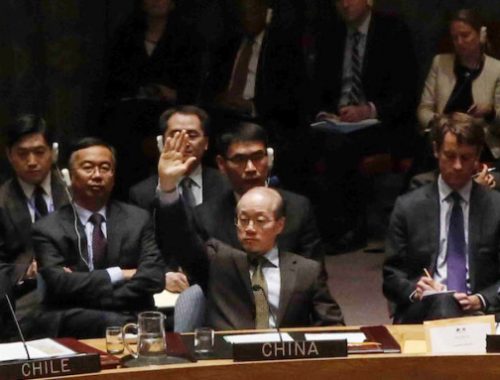 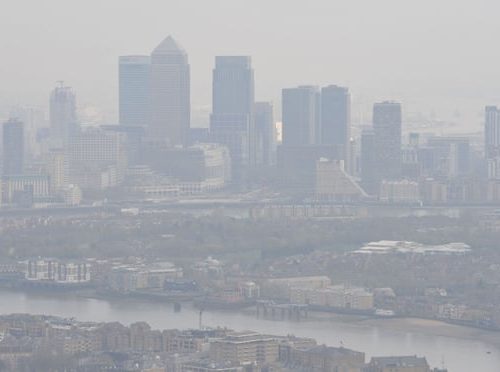 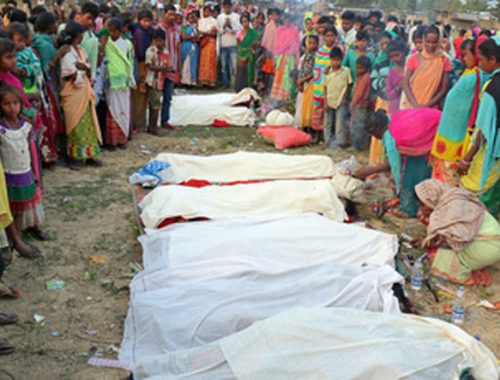