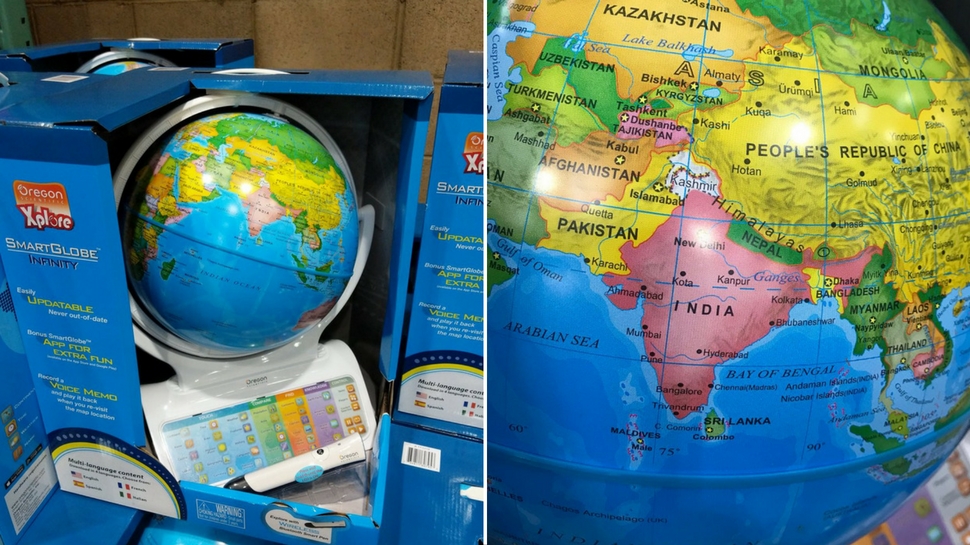 Nearly 30,000 world maps showing Arunachal Pradesh as a part of India and Taiwan as a separate country were destroyed by customs authorities in a northeastern Chinese city last week.

Reports said it was the largest such exercise in recent years and was carried out to protect China’s “territorial integrity”. The maps were in English and manufactured by a company in a Chinese province called, Anhui.

Arunachal Pradesh is claimed by Beijing as a part of China and depicted on its official maps as a part of south Tibet Autonomous Region (TAR).

Beijing also considers Taiwan, a self-governing democracy, as a breakaway province to be eventually unified.

Acting on a tip off, customs officials of Qingdao city in Shandong province raided an office and seized more than 800 boxes containing 28,908 world maps.

“A total of 803 boxes of the 28,908 wrong maps were seized and destroyed, the largest amount to be disposed of in recent years,” the province’s Natural Resources ministry said at a press conference, quoted by the news website Dazhongwang Qingdao reported.

The documents were taken to a secret location and shredded. “The maps were produced by a company in East China’s Anhui Province and were on the way to being exported to an unspecified foreign country,” the nationalistic tabloid, Global Times reported.

“The problematic maps failed to show the correct territory of China and omitted south Tibet and the island of Taiwan, the Qingdao government found after an examination of the maps,” the report added.

Relevant authorities have carried out checks on the domestic map market more than 100 times and have discovered and destroyed over 10,000 incorrect maps, preventing the sale in domestic and overseas markets.

“Maps reflected national sovereignty and were a political statement”, Ma Wei, from the Natural Resources ministry’s geographical information centre, was quoted as saying.

“What China did in the map market was absolutely legitimate and necessary, because sovereignty and territorial integrity are the most important things to a country. Both Taiwan and south Tibet are parts of China’s territory which is sacred and inviolable based on the international law,” Liu Wenzong from the department of International Law of China Foreign Affairs University told the Global Times.

“If the wrong maps were circulated inside the country and abroad, it would have caused great harm to China’s territorial integrity in the long run,” noted Liu.

In April, 2017, China renamed six places in Arunachal Pradesh in an apparent retaliation against the Dalai Lama’s visit to India’s easternmost state, with experts saying the move is aimed at reaffirming Beijing’s “territorial sovereignty” on the region.

Changing the names was a “legitimate” action done in line with Chinese law, the foreign ministry had then said, adding it supported Beijing’s territorial claim.

The ministry said: “To issue these names, it is actually carried out in accordance with our regulations about the names of localities and it is a legitimate action by the Chinese government,” adding: “These names reflect from another side that China’s territorial claim over South Tibet is supported by clear evidence in terms of history, culture and administration.”

Last February, China had criticised Prime Minister, Narendra Modi’s visit to the Indian state. “China’s position on the China-India boundary question is consistent and clear-cut. The Chinese government has never recognised the so-called ‘Arunachal Pradesh’ and is firmly opposed to the Indian leader’s visit to the East Section of the China-India boundary,” Hua Chunying, foreign ministry spokesperson said.

Beijing has increased pressure in recent months on international firms and airlines to refer to Taiwan as a part of China on websites as part of its effort to assert its authority over Taiwan.

Last July, India’s national carrier Air India changed the name of Taiwan to Chinese Taipei on its website after China raised concerns about Taiwan being described as a separate region by various airlines worldwide. Air India was among 40 international airlines to do so.

Also, last year, the US clothing company GAP had to apologise for selling T-shirts with a map of China which didn’t show Taiwan. The international hotel chain Marriott had its Chinese website briefly blocked for listing the Tibet Autonomous Region, Taiwan, Hong Kong and Macau as separate countries in a questionnaire for customers in 2018 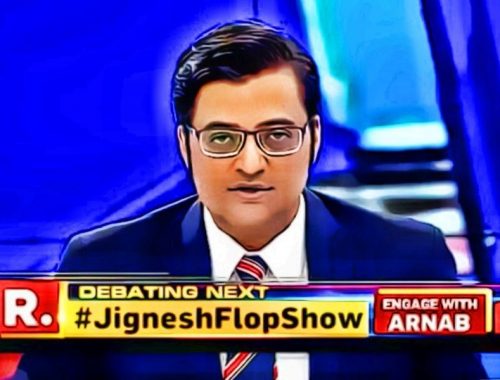 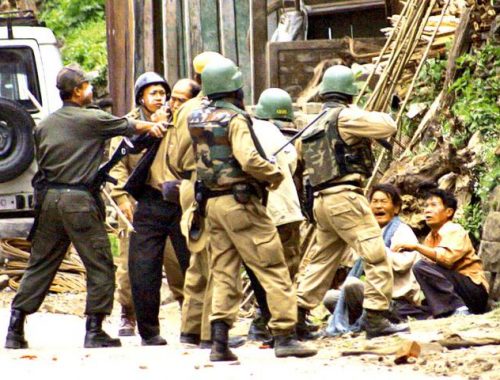 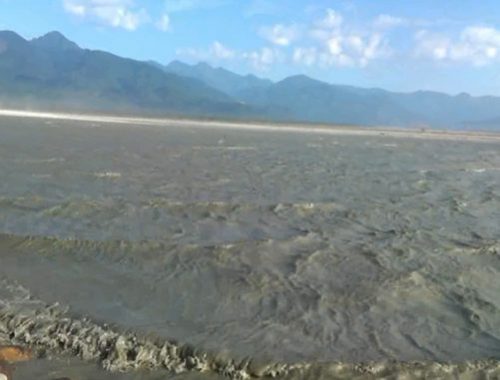