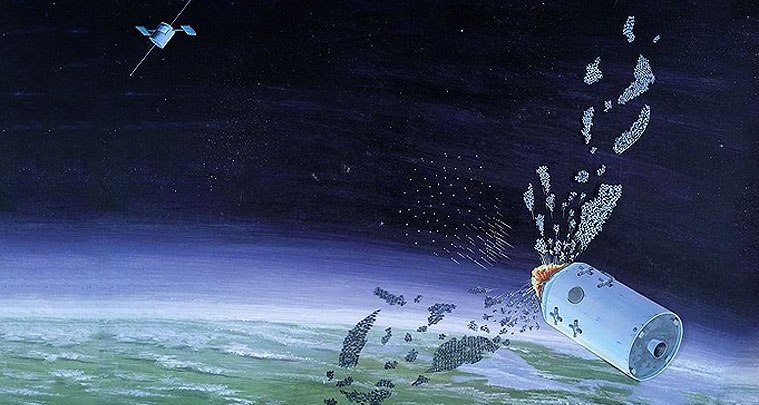 Acting US defence secretary Patrick Shanahan warned any nations contemplating anti-satellite (ASAT) weapons tests like the one India carried out on Wednesday that they risk making a “mess” in space because of debris fields they can leave behind.

Speaking to reporters in Florida during a visit to the US military’s Southern Command, Shanahan said the United States was still studying the outcome of a missile India said it launched at one of its own satellites.

“My message would be: We all live in space, let’s not make it a mess. Space should be a place where we can conduct business. Space is a place where people should have the freedom to operate,” Shanahan said.

Experts say that anti-satellite weapons that shatter their targets pose a space hazard by creating a cloud of fragments that can collide with other objects, potentially setting off a chain reaction of projectiles through Earth orbit.

India’s foreign ministry played down any risk of debris from its missile test on Wednesday, saying the impact occurred in low-Earth orbit and that the remnants would “decay and fall back on to the Earth within weeks.”

In Washington, a senior U.S. military official told lawmakers that the United States was tracking about 270 objects from India’s test, a number that would likely grow as the fragments spread out.

Lieutenant General David Thompson, vice commander of US Air Force Space Command, added the International Space Station was not at risk at this point. 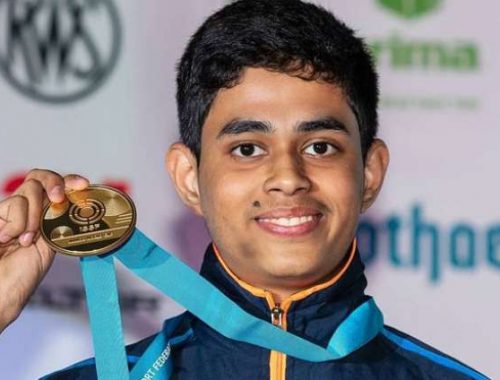 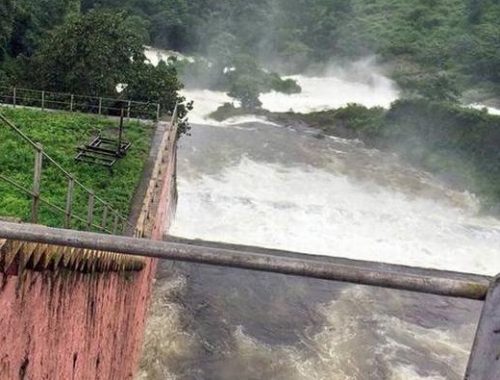