CEC enters in glorious 25th year and the premier educational institute celeberates it Silver Jublee year felicitating all of its Center Directors at the ITA Machkhowa cultural complex on 2nd May. There are more than 300 centers of CEC across North East India with a brilliant record of more than 5,00,000 successful/passed-out students, over 300,000 got jobs all over India and over 100,000 are self-employed. In fact, students of CEC are found in almost every company in the N.E. region.

“The Assam Tribune–Nation Talks”, a documentary based on the journey of The Assam Tribune, premiered in the complex. The documentary, produced by CEC and directed by Jhulan Krishna Mahanta, was conceptualised by Dipankar Dutta and Arunima Dutta.

According to the director, “The Assam Tribune-Nation Talks” is a documentary that portrays the glorious journey of the newspaper.

“North East India’s most popular English daily, The Assam Tribune, has tremendous contribution in shaping the history of Assam. The documentary conveys the extraordinary story of RG Baruah and how he was able to build an organization that has won hearts of readers and critics alike across the globe. The journey of The Assam Tribune has remained an untold story so far and that is what exactly the documentary seeks to convey, given the influence it has had from its inception till present,” the director said.

“The documentary presents itself, focusing on various aspects of The Assam Tribune and how it has remained an undisputed market leader in the newspaper industry of North-east. The newspaper has witnessed India transitioning into a modern republic even as the popular English daily had its own share of challenges which it has dealt with courage and survived only due to its foresighted vision,” he added.

Dr Amarjyoti Choudhury played the role of storyteller in the documentary which showcases various exclusive interviews, visuals, memoirs of the newspaper group revealing the challenges, pitfalls and triumphs faced in this journey of 80 years.

Today, Editor of The Assam Tribune PG Baruah, director of the Assam Tribune Group Babita Rajkhowa, Dr Amarjyoti Chouhdury along with a galaxy of eminent personalities were present during the screening.

The documentary will have a public screening on May 5 at Anuradha Cineplex and will be released on online platforms too.

Objective:
CEC was established with an aim to create trained and efficient manpower in the field of information technology, software and hardware courses in computer, web-page designing, fashion and textile designing, journalism and other management courses; and it has successfully carried out different courses. CEC was founded to strengthen the need of computer education in Assam. The need of the hour was for a distinct institution specializing in technical education that would be far above the few institutions which were until then responsible for imparting computer education in the city. It was also felt that the purely empirically based professional computer education provided earlier by some sub-experienced/inexperienced professionals would not meet the burgeoning needs for training modern computer professionals.

Success:
This is significant because even in the face of the mushrooming competition by several multinational IT education institutes, CEC has been able to survive and sustain itself highly successfully against all odds as a local institute. In fact, other computer education giants currently working in this field in Assam have also faced stiff competition in the face of the thriving popularity of CEC among the aspiring students.

One outstanding factor behind the success achieved within this span of 24 years is the individualized attention given to the students, thus enhancing their ability to acquire and synthesize knowledge in their chosen field of studies. The ambience at CEC enables students to attain their personal and professional goals and contribute constructively to their workplaces and communities. This is the feeling voiced by many former students of this institution 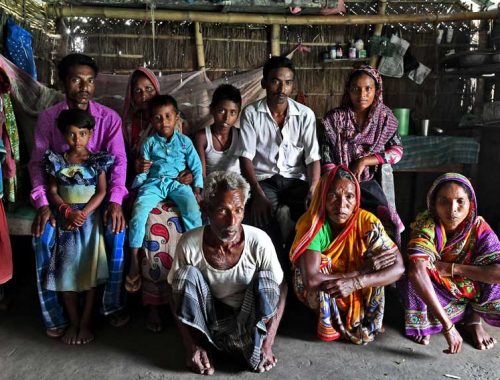 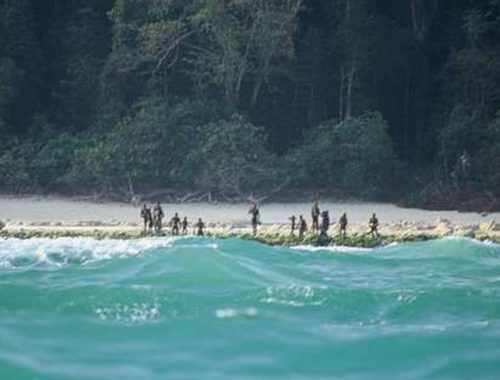 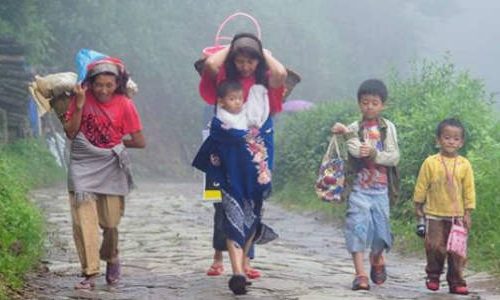