India is among the 17 mega bio-diverse countries of the world. Four of the 34 biodiversity hotspots identified in the world are in India — the Western Ghats, the Eastern Himalayas, the Indo-Burma region and the Sundaland (includes Nicobar Group of Islands). India has 10 bio-geographic zones with 46,000 plant species and 96,000 species of animals recorded so far.
The steep decline in biodiversity is a major cause of concern across the world. Plants and animals become extinct in a gradual process but this decline has increased manifold due to human activities. Many regions in the world have seen a major dip in the biodiversity owing to changes in climate and increasing pollution levels and overexploitation of bio-resources for commercial use. Tasmanian tiger, golden toad, Caribbean monk seal, ivory-billed woodpecker, western black rhinoceros are some of the examples of animals species that have gone extinct and mountain gorilla, sea turtle, Amur leopard and tiger are on the verge of extinction. Similarly, plants and trees like Lepidodendron, Araucaria Mirabilis, wood cycad and Kokia cookei are extinct and many others are endangered.

Realizing the need to conserve biodiversity, the world community met during Earth Summit in 1992 in Rio de Janeiro, Brazil and signed the convention on biological diversity (CBD), a landmark treaty that set the framework for conservation of biodiversity and its sustainable use. The treaty was ratified by 196 countries and India became signatory in 1994. The convention recognizes sovereign rights of the states over their resources with three objectives — conservation of biodiversity, sustainable use of its components, fair and equitable sharing of benefits arising out of the use of biological resources.

It is vital that everyone contributes to the conservation of biodiversity by reducing overexploitation of natural resources, planting trees and avoiding activities that lead to pollution as pollution is the largest single factor responsible for climate change leading to loss of ecosystems and biodiversity.

In Haryana, the Haryana State Biodiversity Board is working to achieve the objectives of the convention on biological diversity by educating people and spreading awareness on the importance of conserving biodiversity. The biodiversity management committees across the state will be imparted skill development training in biodiversity management on the importance of conservation and sustainable use of biodiversity. They will also be made aware of their rights in use of bio-resources by traders and manufacturers and will be helped in getting their share of benefits through the access benefit sharing (ABS) mechanism that was decided in the Nagoya Protocol signed by the CBD nations in Japan in 2010.

Bio-resources are plants, animals and micro-organisms, but not human genetic material, according to the Biological Diversity Act, 2002.

The theme of the International Day for Biological Diversity being celebrated across the globe on May 22 this year is “Our Biodiversity, Our Food, Our Health.”

Haryana is organizing essay writing and photography contests, and painting competitions by professional painters and nature lovers as well as school children. On this day, it becomes imperative for all of us to start thinking about conservation and sustainable aspects of biodiversity. The conservation of biodiversity is a necessity and we must make efforts to conserve it rather than contributing towards its decline.

(The writer, a former IFS officer, is chairman of the Haryana State Biodiversity Board, Panchkula) 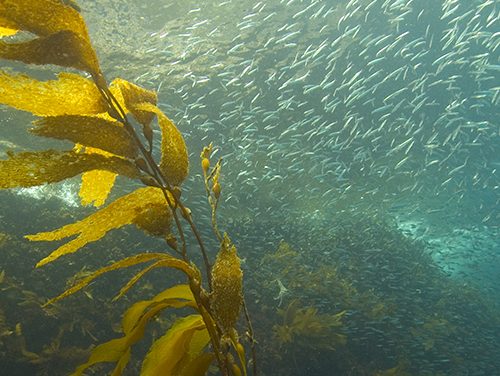 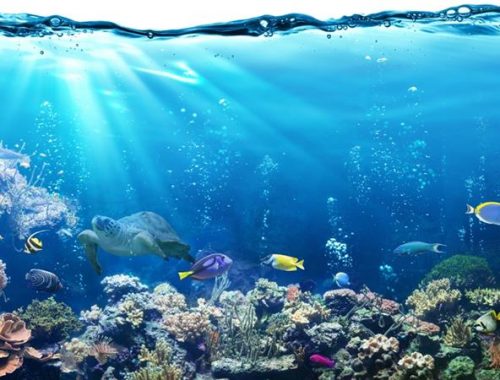 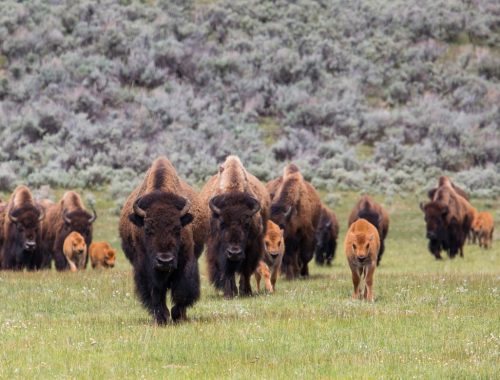