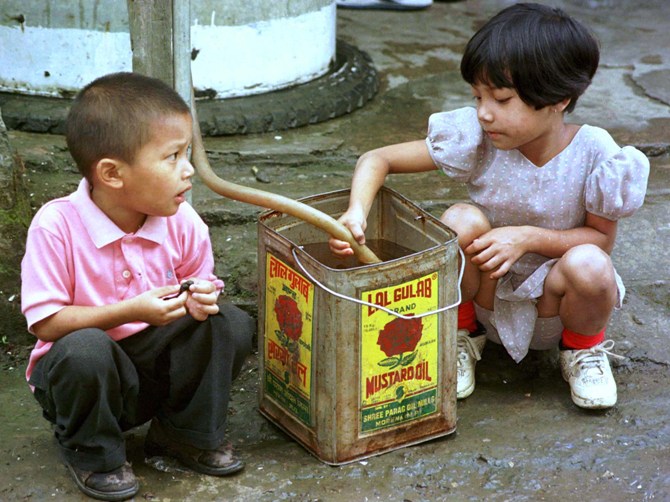 Zoramthanga, who is now in the national capital, called on Union Water Resources Minister, Gajendra Singh Sekhawat over rain water harvesting and sufficient supply of drinking water in the state, the statement added.

Zoramthanga informed the Union Minister about the persistent water crisis in Mizoram.

Although Mizoram receives sufficient annual rainfall, it often faces water scarcity in winter or dry season due to lack of tanks for rain water harvesting, Zoramthanga was quoted as saying in the statement.

He then urged the Union Minister to take measures to solve the scarcity.

Sekhawat on his part promised that he will look into the matter and asked the visiting Chief Minister to prepare a project for the purpose, the statement said.

The two leaders also talked about bamboo plantation to preserve and augment water sources in the state.
Sekhawat further urged Zoramthanga to focus on ginger and turmeric.

Zoramthanga was accompanied by Mizoram Sports Minister, Robert Romawia Royte, Mizoram Chief Secretary, Lalnunmawia Chuaungo, state Planning Board Vice Chairman, H Rammawi and other officials. It may be mentioned that villages in Mizoram are generally situated on hill tops.

In most villages, water for drinking and other domestic purposes has to be collected daily from streams and other water sources.

Although Mizoram receives an annual rainfall of about 254 centimeter, people living on the hill tops usually  suffer from water scarcity as the rain water runs off quickly. (Morung Express) 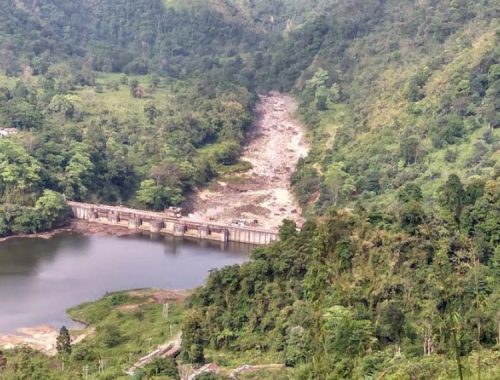 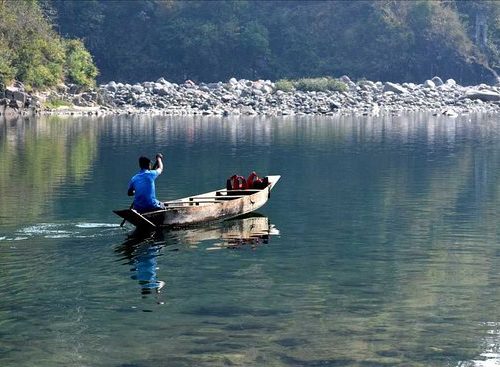 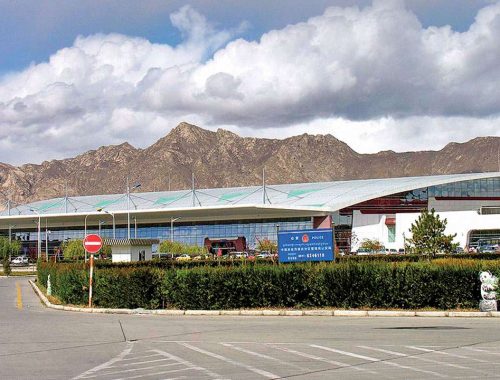