India, Nepal and Bhutan have drafted a memorandum of understanding to create a a trans-boundary wildlife conservation ‘peace park’, Soumitra Dasgupta, inspector-general of forests (wildlife) under the environment, forest and climate change ministry told Down to Earth, the premier environment and development magazine.

“The process is in its final stage. The MoU is currently going back and forth among the countries for final changes,” he said.

The proposed Park will include biodiversity-rich landscapes in adjoining areas of the three countries, Director General of Forest Siddhanta Das told Down to Earth.

“The trans-boundary parks present a fundamental shift in which wildlife conservation is done. From a species focused approach, we are moving to a landscape based approach,” he said.

There is already one trans-boundary Protected Area in India and Bhutan, which includes the Manas landscape of Assam, and the new tripartite park will be an extension of this, Das said.

“This initiative was taken by India keeping in view the migratory wildlife species such as elephant,” Das said.

Last month a meeting was held in Bhutan where the country shared its final views with India, which were under consideration, Das said.

The process started this year, with the idea that wildlife species, their movement and conservation should not be interrupted by political boundaries.

“This project will maintain the natural connectivity of wildlife species, undisturbed by political boundaries. The project will also help the local communities through ecotourism. It will also maintain the traditional and cultural continuity of villages that share similar traditions from time immemorial, but have been separated by the political boundary. In this sense this park will be a harbinger of peace in the area,” Dasgupta said.

The process, although started by the MoEF&CC, has to involve the Ministry of External Affairs, given the multinational nature of the project. 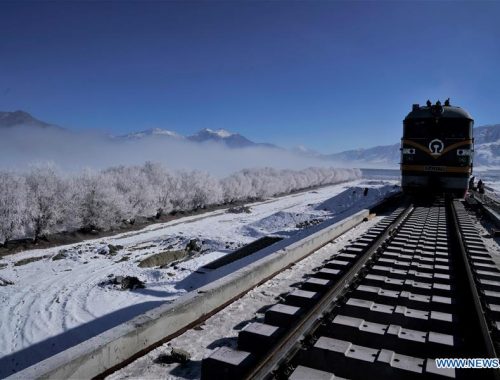 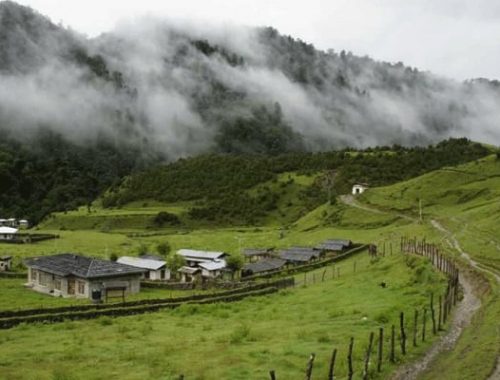 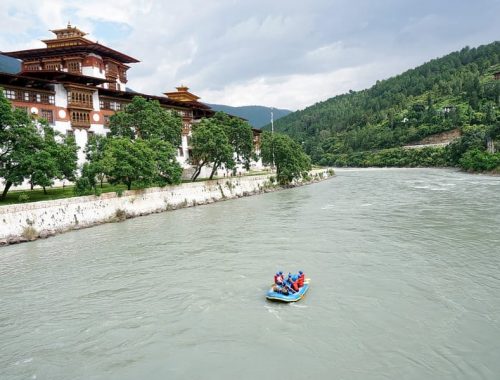