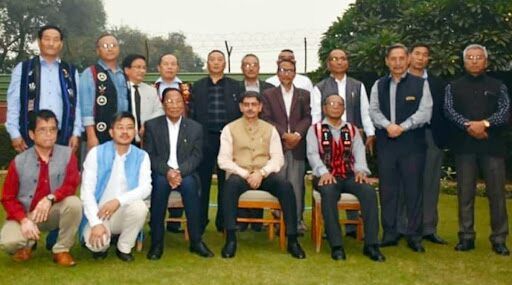 The Naga peace talks concluded on a positive note on Thursday after the final round of discussions between NSCN-IM and interlocutor RN Ravi. According to the sources, the parties arrived at a “mutual understanding” after days of inconclusive negotiations.

The meeting between a 15-member delegation of National Socialist Council of Nagaland (Isak-Muivah) and Centre’s interlocutor RN Ravi — Nagaland Governor — on the issue of “Greater Nagalim” and Naga peace talks concluded on Thursday. Unconfirmed reports state that the deadlock over separate flag and Constitution has been broken and they had agreed to sign a peace accord without a separate Naga constitution and with a “conditional flag”. The flag can only be allowed for non-governmental purposes.

According to the sources, the second session of the meeting on “Naga Peace Talk” took place in New Delhi at around 3 pm on Thursday and it lasted for an hour and thirty minutes. Among other things that were discussed include creation of Greater Nagalim, comprising regions of Nagaland, Manipur, Arunachal Pradesh and Assam. The Nagas are demanding India not to compromise on their territorial integrity.

The 15-member team of collective leadership of NSCN (IM) met with the Central government representative in the national capital on Wednesday twice, but could not reach to any conclusion on their issues. Following this, they met with the Centre’s interlocutor RN Ravi again twice and pressed their demand for a national flag and a separate Constitution.

With several attempts of the peace agreement signed and failed between the Nagas and Indian government over the years, Prime Minister Narendra Modi in his previous tenure in 2015, signed a framework agreement with NSCN (IM). Due to this, six other Naga armed outfits under the banner of Naga National Political Groups (NNPGs) joined talks in 2017. However, NNPGs — a conglomerate of seven other Naga groups — made it clear in 2016 that they would sign the agreement without the separate flag, constitution and the territorial integration of Naga-inhabited areas outside Nagaland.

Since the details of the agreement were never made public, there is hardly any information on it. On one side, the government of India stated that it recognised the unique culture, tradition, history and position of Nagas, while on another hand, it doesn’t want a territory to be parted from its geopolitical map.

Former Nagaland chief minister and Nagaland opposition leader of Naga People’s Front (NPF), TR Zeliang tweeted, “I congratulate the Hon’ble PM Sh @narendramodi and the Union HM Sh @AmitShah for having the resoluteness to solve the Naga Issue. Also a hearty congratulations to Sh RN Ravi, the interlocutor and the NSCN(IM) and 7-NNPGs for arriving at a mutual understanding. ( Source: TNN & HT)
NSCN
October 31, 2019 by News Room Desk 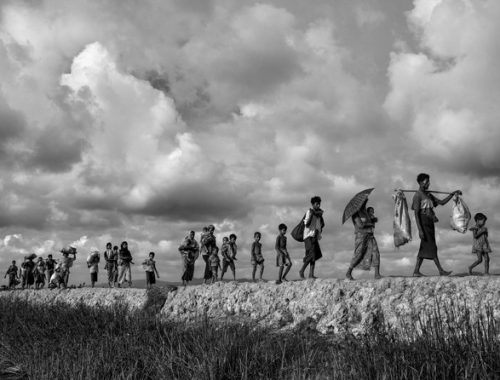 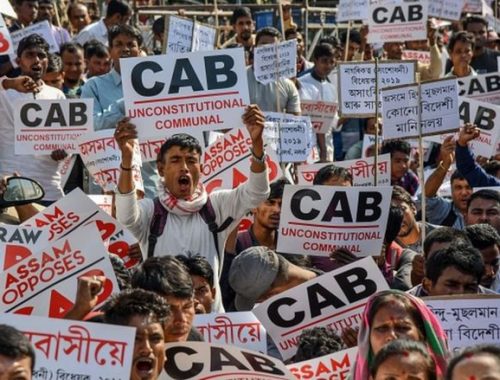 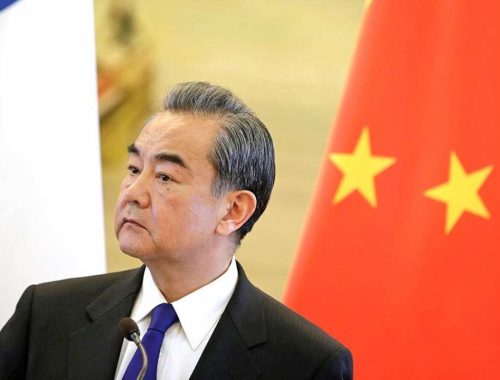