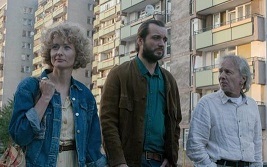 A powerful first feature from Polish actor-turned-director Ewa Bukowska, 53 Wars charts the mental and emotional breakdown of a young Polish mother married to a thrill-seeking war reporter. Based on a semi-autobiographical novel by Grazyna Jagielska, this compact psychological thriller is chiefly an impressive showcase for its star Magdalena Poplawska, whose pent-up intensity dominates almost every scene. Ewa attended Guwahati International Film Festival in November 2019 and expressed her views and feelings to young journalist Bhavyashree Chivukula during an extensive interview

53 Wars is psychological a thriller of first-time director Ewa Bukowska’s and it’s about the post-traumatic breakdown of a woman triggered by her husband’s dangerous job.

A feature debut of the actor turned director Ewa Bukwoska, 53 wars (Poland) is a movie based on the traumatic struggle of the unvoiced victims of war. In an attempt to explain the nuances of emotional turmoil within the wife cum mother (Anna) whose journalist husband is often away in potentially dangerous war zones, the director has managed to depict the string of damaging mental health experiences in the woman. The psychological suspense thriller driven by the intense performance in the lead Anna (Magdalena Poplawska) was gripping to watch in every scene. While the movie has showcased different shades of sentiment from agony, and passion, the repressed emotions of constant anxiety for the uncertain news pave the way to destruction of the normalcy in Anna’s mind in turn impacting her life. The film also deals with the complexity of gender biased professional roles yet is an effortless watch with startling revelations at unexpected intervals.

In a visit to Guwahati International Film Festival (Giff) both the actor and director of the movie, Poplawska and Ewa discussed fragments of their experiences in India.

“The roots of Indian culture are very deep. The religious beliefs to the Indian society are a treasure and it is interesting to experience the depth of it,” says Ewa. On being asked about their perspective on Indian cinema, Ewa says.

“Recently, I watched a popular TV show on Netflix, “Delhi Crime” and that was a powerful series explaining the stigma and oppression towards a woman as well as the scenario attached to it.” “However, these problems are everywhere and it is not confined to one country. The intensity of the problems being faced by women is different in different places, so this is common to all of us. We watched two social issue centric movies, an Iranian and Spanish. The former showcased women’s problems on a different note but it was an eye opener too. The culture may be versatile but the issues are global and everywhere.” adds Poplawska.

“I am someone who believes in working on things which are natural to me not artificial. Every place, person or situation is a source and if it is original and makes me feel connected, I feel I found my story. There is a source in India; there is a source in Israel as well so it all is important to my soul and creativity. It flourishes with experiences” says the 8 times nominated movie maker Ewa. “The culture of India is so different and fascinating to me that the urge to understand it is more” adds Ewa.

On their weeklong day visit to Giff the 53 year old polish actor turned director was accompanied by panellists Roma Zachemba, Heiki Kujanpa, Noor Imran Mithu for an interaction on the Topic “Impact of Film Festivals in Propagating Film Culture”, where she expresses how the equilibrium of storytelling and direction for men and women should be alike without discrepancy. She feels that the movie should be watched for the content not the gender that qualifies it and it should be content driven and not gender driven. Accompanied by the 39 year old polish actress Magdalena Poplawska who is a 3 time jury choice award and best supporting actress, both the women have been able to establish the subtle connotations in the movie by dedication which intensifies the movie 53 wars.

“This has been our second time in India and is totally different. The first time we came to India was in the Goa International Film Festival, and we felt more touristic, and here it seems more sophisticated. We saw a few Indian art movies and were surprised – the art movies were great. Also it is good to see the youth being engaged in art house movies. The culture in Europe and India are vastly different,” says Ewa.

“In this kind of International film festivals, it is important to invite global art movies because commercial cinema will survive but art movies which are delicate do not seem to receive enough audience, and as art filmmakers we need to care about that. I watched a movie last night that had a great sense of humour and it is was the speciality of that movie. I hope we get to watch more,” says Poplawska on her feelings of the common dynamic behind global cinema.

“It was during the opening of Giff that someone mentioned that films have an immense and deep influence on us. This is beyond the border so it is never too much,” concludes Poplawska on being asked what kind of cinema she would look forward to watch. The polish actress Magdalena Poplawska has won three awards including two as best actress in the “New Classic Cinema Film Festival” and the “Polish Film Festival” and a nomination for the movie Between Two Fires (2012). The polish actress turned director has been nominated 8 times and was awarded the youth jury award for the “Koszalin Film Debut Festival Young and Film” which is the oldest and the largest young cinema festival in Poland. (First appeared in the Hills Times) 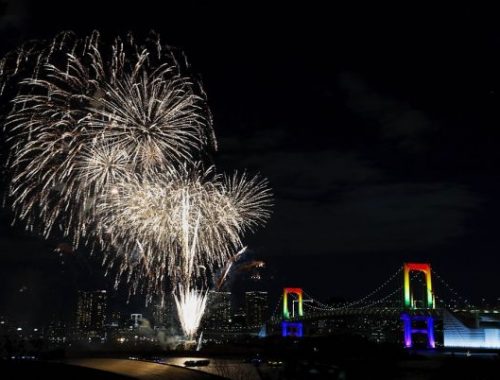 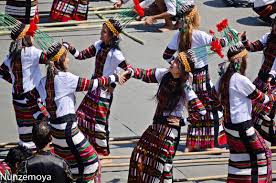 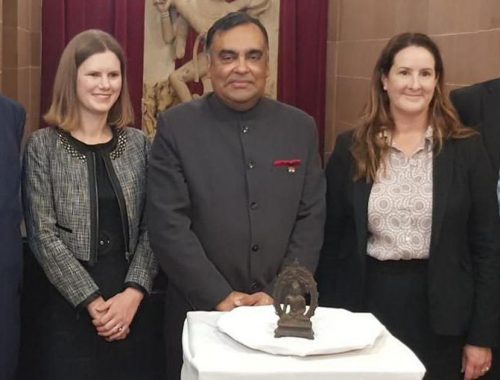