Baghdad: Two missiles hit the Green Zone in the Iraqi capital of Baghdad on Saturday, according to security sources, a day after a deadly American strike.

The precision drone strike outside the Baghdad airport on Friday killed the Iran Revolutionary Guards commander General Qasem Soleimani. The US now fears a backlash against its mission and bases where its troops are deployed across Iraq.

Several reports suggested that the twin blasts took place in the Green Zone, the high-security enclave where the US embassy is based. The Iraqi military said one projectile hit inside the zone, while another landed close to the enclave.

Sirens immediately rang out at the American compound in Baghdad hosting both diplomats and troops, said sources.

A pair of Katyusha rockets then struck the Al-Balad Air Force Base hosting US troops in the north of the capital. Security sources there reported blaring sirens and said surveillance drones were sent above the base to locate the source of the rockets.

Soleimani was one of the most popular figures in Iran and was seen as a deadly adversary by the US and its allies. Top Iraqi militia commander Abu Mahdi al-Muhandis, an adviser to Soleimani, was also killed in the attack on Friday.

Thousands of people marched in Baghdad on Saturday to mourn Soleimani and others killed in the air strike, with marchers waving Iraqi and militia flags in a sombre atmosphere. Iraqi Prime Minister Adel Abdul Mahdi and militia commander Hadi al-Amiri, a close Iran ally and the top candidate to succeed Muhandis, attending the procession.

Iran’s supreme leader Ayatollah Ali Khamenei vowed “severe revenge” after the attack. “Martyrdom was the reward for his ceaseless efforts in all these years,” Khamenei said on his Farsi-language Twitter account in reference to Soleimani.

The US embassy in Baghdad had urged American citizens in Iraq to “depart immediately” over fear of fallout from the strike.

“The US bears responsibility for all consequences of its rogue adventurism,” Zarif had said in a post on Twitter on Friday.

The US embassy in Baghdad as well as the 5,200 American troops stationed across the country have faced a spate of rocket attacks in recent months that Washington has blamed on Iran and its allies in Iraq.

Iran has been locked in a long conflict with the US that escalated sharply last week with an attack on the US embassy in Iraq by pro-Iranian militiamen following a US air raid on the Kataib Hezbollah militia, founded by Muhandis. 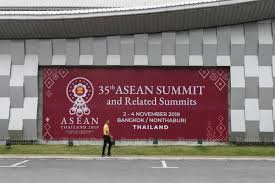 NE India will be gateway to SE Asia: PM Modi in Bangkok 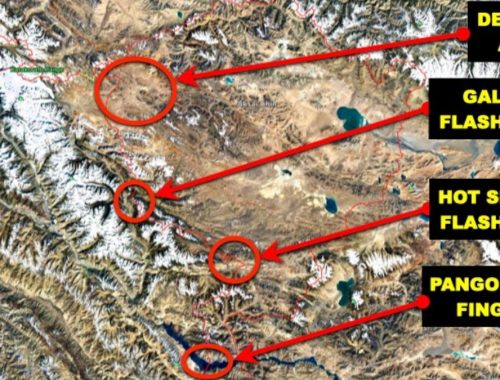 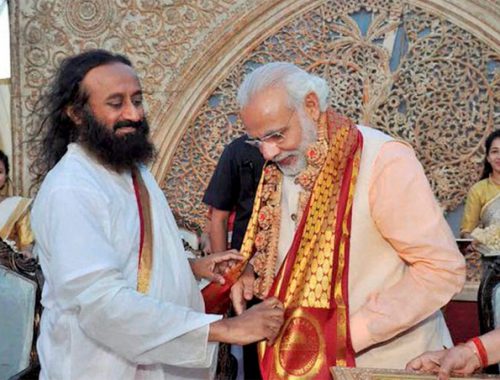