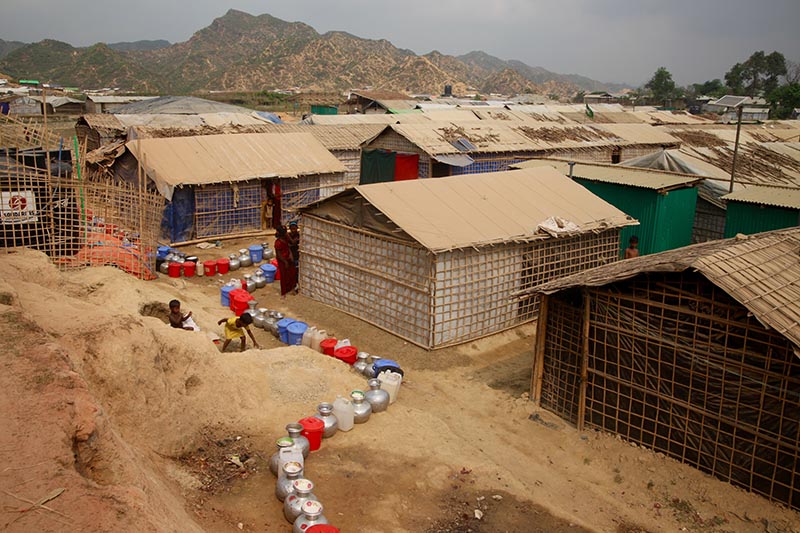 Dhaka: The World Bank has approved $350 million in grant financing for three projects to help Bangladesh cope with one of the world’s largest ‘forced exodus’ of Rohingya from Myanmar.

These grants would help Bangladesh to address the needs of the host communities and the displaced Rohingyas in Cox’s Bazar regarding health services, response to gender-based violence, social protection, basic services and infrastructure, said a press release issued from Washington on Tuesday.

‘Bangladesh has shown great leadership by providing shelter to around 1.1 million Rohingya, which is about three times of the local population in Teknaf and Ukhia upazilas. Naturally, this has placed immense strain on existing infrastructure and social service delivery, and increased health and disaster risks,’ the release quoted Mercy Tembon, World Bank country director for Bangladesh and Bhutan, as saying.

‘The three grants will cater to the needs of both the host and Rohingya communities. At the same time, they will strengthen the country’s service delivery capacity and increase resilience to natural disaster and climate change,’ he added.

The $150 million Health and Gender Support Project for Cox’s Bazar District will enable 3.6 million people including the Rohingyas to have access to health, nutrition and family planning services as well as address gender-based violence through preventive and response services, it said.

The infant mortality rate and prevalence of stunting in Cox’s Bazar is higher than national average. The project will renovate and upgrade health facilities in Cox’s Bazar, including district sadar hospital and the mother and child welfare center in the localities and the women friendly spaces inside the Rohingya camps.

Within the Rohingya camps, the project will provide psychosocial counseling, immunisation, tuberculosis screening and treatment and nutrition services.

The $100 million additional financing to the Emergency Multi-Sector Rohingya Crisis Response Project will scale up access to energy, water, sanitation and disaster-resilient infrastructures for the Rohingya and the surrounding host communities, said the release.

The project will benefit about 780,800 people, including 140,800 local people with better public infrastructure, it mentioned.

The $100 million additional financing to the Safety Net Systems for the Poorest Project will help provide livelihoods and income support to poor and vulnerable households in the host communities using an existing national safety net program, Employment Generation Program for the Poorest and scale-up social assistance coverage to the Rohingya under the Emergency Multi-Sector Rohingya Crisis Response Project.
Source : New Age Bangladesh

Miss Kohima contestant is viral for her message to PM Modi: Focus on women instead of cows

Who will police the police? Supreme Court asked 38 years ago 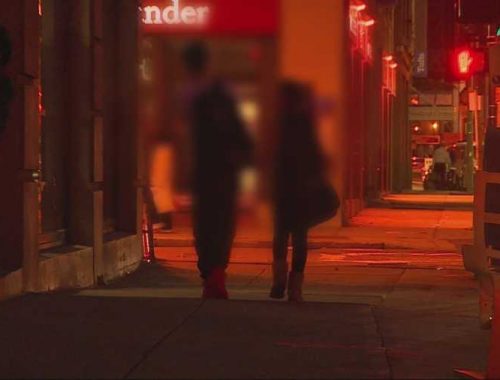