In the past, action taken by the court to protect the environment has faced criticism, for instance its decision to ban diesel vehicles to curb air pollution.

Saving the environment should not come at the cost of economic development, the Supreme Court said on Friday, adding that a balance should be struck between the two.

The observation by the top court came on a plea filed by a lawyer, Abir Phukan, seeking a ban on mining in the Saleki forest reserve, situated close to the Dehing Patkai Wildlife Sanctuary in Assam.

The area falls in the elephant corridor and in this region, state-owned Coal Indian Limited (CIL) has obtained approval for mining from the standing committee of the National Board for Wildlife (NBWL) in April this year.

The Centre, represented by additional solicitor general (ASG) Vikramjeet Banerjee, opposed the plea ,claiming that the environmental impact had already been assessed by the NBWL.

Faced with conflicting positions, the bench of Chief Justice of India (CJI) SA Bobde and justices AS Bopanna and Hrishikesh Roy said, “We are conscious of the fact that our orders in favour of environment affect economic development adversely. There has to be some method by which economic development is not retarded as this has a direct impact on poverty in the country.”

In the past, action taken by the court to protect the environment has faced criticism, for instance its decision to ban diesel vehicles to curb air pollution.

Walking the tightrope, the bench said that it was aware of the constitutional duty to protect the environment but at the same time, it cannot be oblivious to the economic impact.

The court issued notice on the application moved by Phukan and directed ASG Banerjee to come out with a proposal for an alternative site in three weeks.

The petitioner was asked to add North Eastern Coalfields,a unit of Coal India, as a party to the case. The standing committee of NBWL gave approval to North Eastern Coalfields on April 7 at a meeting conducted through videoconferencing. The total lease area of 98.59 hectares is situated within a 10-kilometre radius from the boundary of Dehing Patkai Wildlife Sanctuary.

The petition pointed out that on August 29, 2019, the standing committee of NBWL had advised a cautious approach, suggesting that the views of wildlife experts be to sought to assess the impact of the proposed mining in the elephant corridor, considering the area’s rich biodiversity.

The petitioner claimed: “While several measures would be warranted to create jobs and lift the economy, it is submitted that all such measures should be premised on principles of sustainable development highlighted time and again by this Court.”

The North Eastern Coalfields (NEC), a Coal India Limited (CIL) subsidiary, has announced the temporary suspension of all its mining operations. This comes following the ongoing protests against the Centre’s decision to allow coal mining in Dehing Patkai Wildlife Sanctuary.

In an order issued by the office of the General Manager, NEC said, “All mining operations in North Eastern Coalfields, Coal India Limited, Margherita are hereby temporarily suspended with effect from June 3″.

Opposing the decision, NEC employees and thousands of locals staged protests on Friday in front of the NEC office in Margherita.

The protesters raised slogans against the NEC, demanding that it resume its operations. They also called for the government to protect Dehin Patkai Wildlife Sanctuary.

Various industries in the region are severely hit following the suspension of operations in coalfields.

In a statement, NEC said, “Coal mining operations in Tikak Open Cast Project (OCP), falling under Saleki Proposed Reserve Forest of Digboi, have been suspended since October 2019 on the directive of Department of Forest, Government of Assam and it is awaiting the Stage II clearance from Ministry of Environment, Forest and Climate Change (MoEF&CC). Currently, production is on hold in Tikak OCP”.

It further said, “…Final clearance, which is Stage II for this project is to be granted by MoEF&CC after fulfillment of certain conditions by the project proponent, North Eastern Coalfields, and only then extraction of coal can be done. Following a meeting in April 2020, the principal conditions were that a site-specific mine reclamation plan in consultation with Assam Forest Department has to be submitted by NEC for whatever forest area has been broken up- of around 57 Hectares out of a total 98.59 Hectares. The other condition being- for the rest of the unbroken area for the user agency, NEC needs to submit a feasibility report for exploring underground mining”.

“North Eastern Coalfields has not yet submitted the report for consideration of MoEF&CC. Green signal from NBWL and Forest Clearance for the project is yet to be received for starting coal mining activity in Tikak OCP. It is clarified that the nearest distance of Dehing Patkai Wildlife Sanctuary from the project is 9.19 km and the nearest Elephant Corridor, Golai-Powai is located at a distance of more than 10 km from the project,” NEC said. 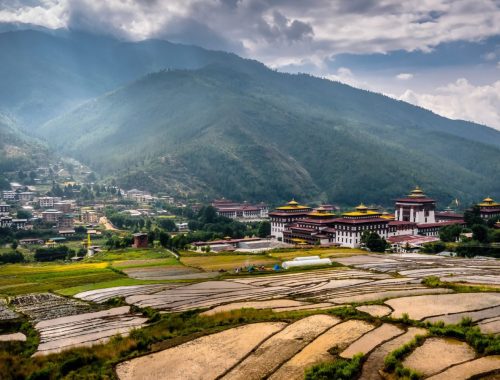 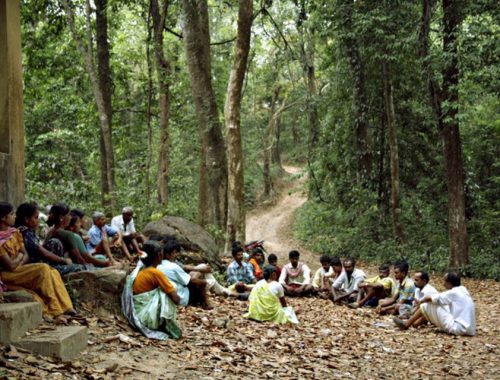