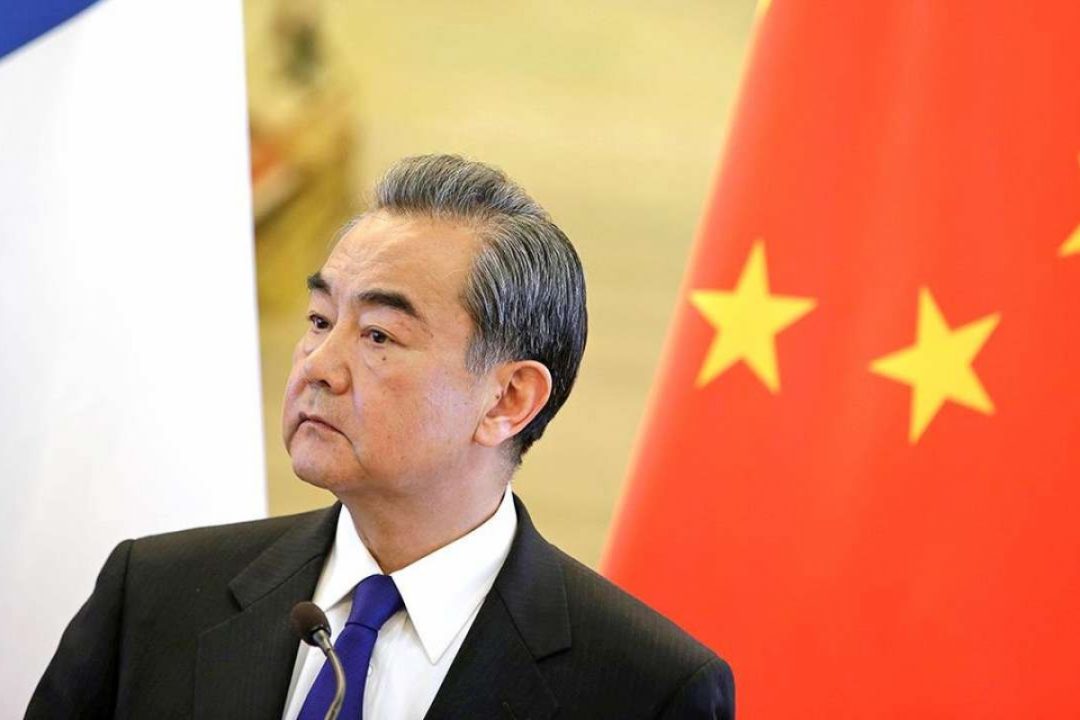 NEW DELHI: China is livid after the US stepped in on Wednesday evening to delay a draft press statement condemning the terrorist attack at the Karachi Stock Exchange at the UN Security Council.
The US was the second country after Germany to delay the statement, both silent expressions of solidarity with New Delhi, after the Pakistan foreign minister Shah Mehmood Qureshi and later PM Imran Khan blamed India for the attack.
READ MORE FROM
The pandemic has made it more dangerous for cops who are at the forefront of fighting crime

The recent calls for boycott of Chinese goods are exactly the same as those in the past decade, but nothing like the movements that came before that

The press statement, drafted by China, in addition to expressing condolence and solidarity with Pakistan government, said, “The members of the Security Council underlined the need to bring perpetrators, organisers, financiers and sponsors of these reprehensible acts of terrorism to justice and urged all States, in accordance with their obligations under international law and relevant Security Council resolutions, to cooperate actively with the Government of Pakistan and all other relevant authorities in this regard.”

China introduced the statement on Tuesday, and under a UNSC procedure, put it under “silence” until 4 pm New York time. The statement is a routine condemnation of a terror attack that is issued often by the UNSC. Under the silence procedure, if there is no objection until the deadline, it is deemed to be passed.
But Germany stepped in at 4 pm to put a delay in issuing the statement. Diplomats said Pakistan foreign minister, S M Qureshi’s statement blaming India for the attack was deemed unacceptable. The Chinese UN delegation protested vehemently, saying the clock had actually moved past 4 pm when Germany intervened. The deadline was extended until 10 am July 1.
But as the new hour approached, the US intervened also at the last moment, to stymie the issuance, calling for yet another delay.
Diplomats said the statement may finally get issued, but pushing back against China and Pakistan in the UNSC is being seen as a larger signal of global displeasure 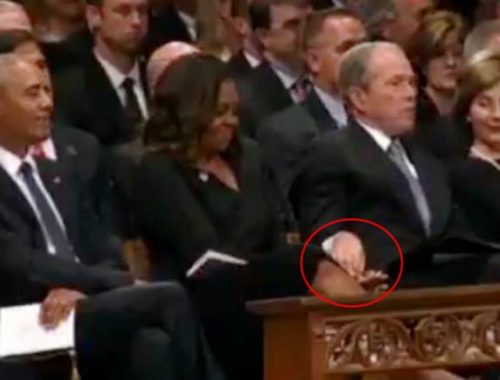 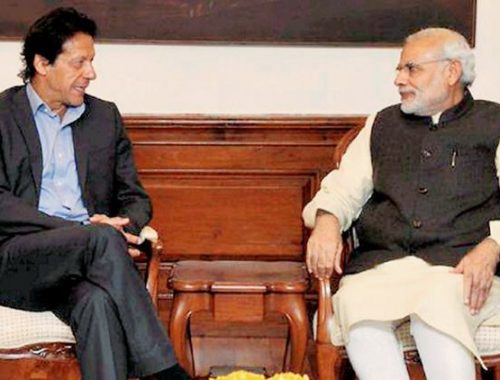 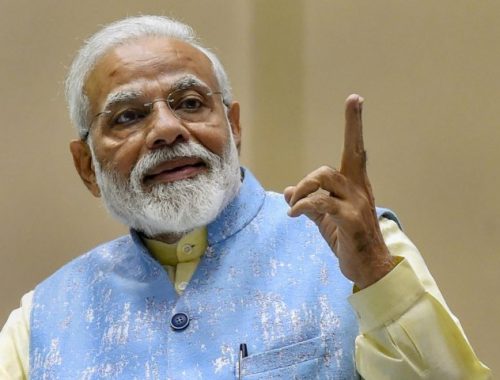