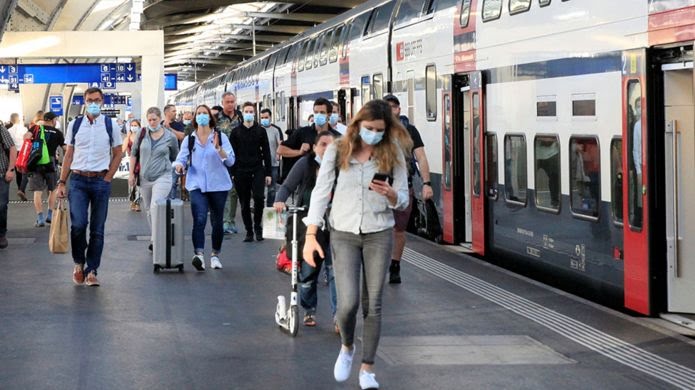 WHO observes what happens when an airborne organism enters human body?

WHO’s admission came after a group of 239 scientists from 32 countries accused the agency of underestimating the possibility of airborne spread of coronavirus, which has so far infected about 11,693,770 people and caused at least 539,620 deaths worldwide. WHO’s officials have, however, cautioned that the evidence is preliminary and further assessment is required.

“The possibility of airborne transmission in public settings – especially in very specific conditions, crowded, closed, poorly ventilated settings that have been described, cannot be ruled out,” Benedetta Allegranzi, the WHO’s technical lead for infection prevention and control, said at Tuesday’s briefing in Geneva. he evidence needs to be gathered and interpreted, and we continue to support this.”

“However, the evidence needs to be gathered and interpreted, and we continue to support this,” she added.

Maria Van Kerkhove, technical lead on the COVID-19 pandemic at the WHO, said the agency would in the coming days publish a scientific brief summarising the state of knowledge on modes of transmission of the virus.

What happens when an airborne microorganism enters your body?

When an airborne pathogen enters your body, it causes an inflammatory reaction of the upper airways, affecting the nose, sinuses, throat and lungs. This may result in nasal congestion, and sore throat. However, some airborne pathogens can attack the heart, kidneys, and nerves – not just the respiratory system. Researchers have found that the SARS-CoV-2 virus can damage the entire human body, including the heart, kidneys, liver, nervous system, etc. Experts said the virus triggers an imbalance in the immune response and excessive inflammation, resulting in collateral damage throughout the body.

Basically, an airborne disease can be spread when an infected person sneezes, coughs, talks, or spews up nasal and throat secretions into the air. The microorganisms transmitted airborne – such as bacteria, viruses, fungi – can be spread via fine mist, dust, aerosols, or liquids. Researchers said the aerosolised particles, which may be generated from a source of infection, often remain suspended in the air currents and may travel considerable distances, although many particles drop off within the vicinity. The infected aerosolised particles may be inhaled by susceptible hosts. Research has shown that airborne particles may remain localised to the room or move depending on the airflow. Hence, in some cases where there is inadequate ventilation such as the hospital, the particles may remain in the room and be inhaled by a newly admitted patient.

Taking basic measures like frequently washing hands with soap and water for at least 20 seconds
Appropriate hand disinfection
Wearing a good face mask/respirator or personalised protection equipment (PPE)
Avoiding or limiting time spent around any patient likely to be a source of infection
Having a negative pressure isolation room
Regular vaccinations against diseases believed to be locally present
The control and prevention of airborne disease transmission require the control of airflow with the use of specially designed ventilator systems apart from taking basic measures. In most cases, antiviral agents and antibiotics are not prescribed borne infections caused by viruses. The management of airborne diseases involves interprofessional teams supported by a set of hospital guidelines and rules. 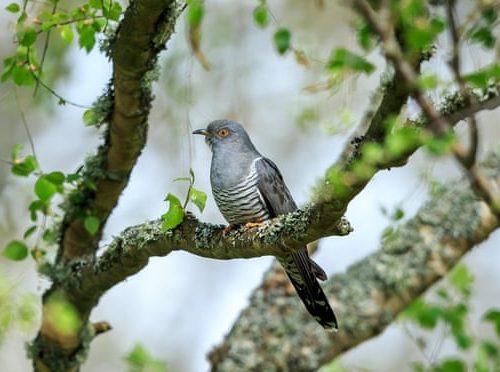 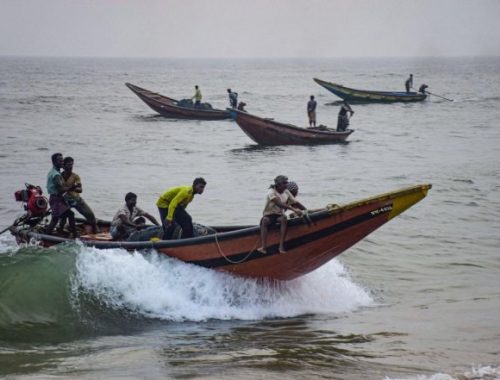 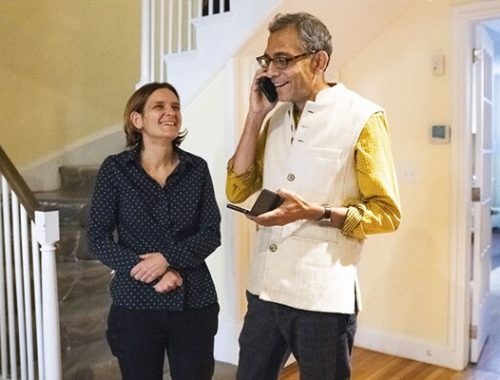