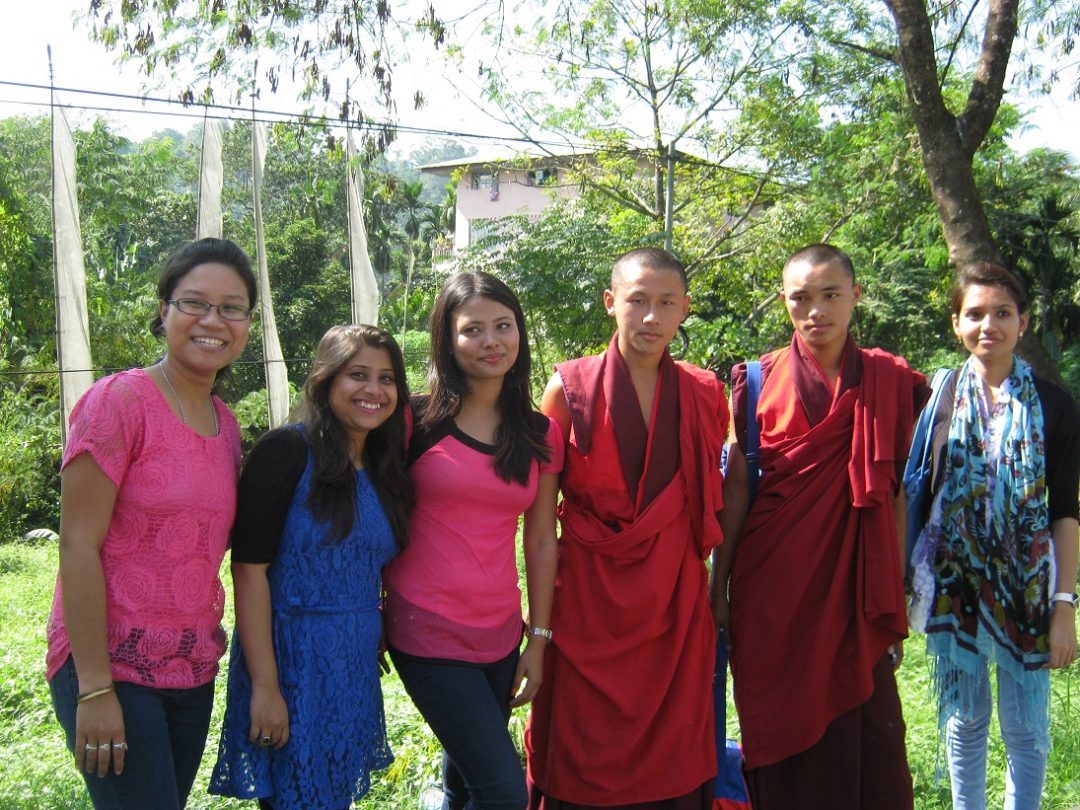 These are trying times. A global recession sparked by the coronavirus pandemic, and widespread civil unrest, have created a combustible mix of angst – stressors that heighten the risk for long-term health woes. The Centers for Disease Control and Prevention recently issued guidelines to cope with this anxiety. Among them is meditation.

Buddhists have been familiar with this strategy for thousands of years. And as the CDC example shows, scientists increasingly believe they can learn from Buddhism.

Momentum for dialogue between Buddhism and science comes from the top. When Tenzin Gyatso – now serving as the 14th Dalai Lama – was a child in rural Tibet, he saw the moon through a telescope and marveled at its craters and mountains. His tutor told him that, according to Buddhist texts, the moon emitted its own light. But Gyatso had his doubts. He discovered what Galileo saw 400 years earlier, and he became convinced that dogma should bend to observation.

As the Dalai Lama, Gyatso has engaged in dialog with scientists ever since. “If science proved some belief of Buddhism wrong, then Buddhism will have to change,” he has said.

These are striking words from the leader of a major world religion. Most Americans believe science and religion clash. But Buddhists accept evolution as the source of human origins more than any other religious group.

As a professor of astronomy who has been teaching Tibetan monks and nuns for over a decade, I’ve found them to be highly receptive to science as a way of understanding the natural world.

The program I teach started in response to the Dalai Lama’s desire to inject science into the training of Buddhist monastics. In our spartan classroom – the windows are open to catch a breeze in the monsoon heat and monkeys chatter in the pine trees outside – we talk cosmology.

The monks and nuns eagerly absorb the latest research I present – dark energy, the multiverse, the big bang as a quantum event. Their questions are simple but profound. They approach learning with joy and humility. Outside class, I see them applying critical thinking to decisions in their daily lives.

Yes, the Buddhist monastic tradition has been rebooted with a dose of 21st-century science. But how has Buddhism influenced science?

Scientists are increasingly using Buddhist wisdom for insight into several research topics and to illuminate the human condition. When psychologists use Buddhist concepts in their work, for example, they find their patients are less inclined to exhibit prejudice against people outside their social and religious group. And scientists have used the harmonic principles built into Buddhist “singing” bowls to design more efficient solar panels.

Both disciplines share an empirical approach. Buddhists are trained to be skeptics, and to only accept a proposition after examining evidence. The following words are attributed to the Buddha: “Just as a goldsmith would test his gold by burning, cutting, and rubbing it, so must you examine my words and accept them, not merely out of reverence for me.”

Numerous studies show that meditation has a positive effect on health and well-being. EEG tests to measure monks’ brain waves provide proof. Monks and other expert meditators produce high levels of gamma brain waves, which have a series of benefits to cognitive functioning.

Meditation also benefits the immune system. And it’s been shown to reduce mind wandering, which increases happiness and reduces depression. Meditation can even slow the rate of brain atrophy. In one remarkable case, meditation may have shaved eight years off a Buddhist monk’s brain.

Western scientists and Buddhist scholars have also collaborated on one of the profound mysteries of the human experience: consciousness. Researchers have used neuroscience to support the idea of an ever-changing self. Neuroscientists have modeled the sense of self in terms of shifting networks and circuits in the brain. Your sense of a stable and rooted “you” is an illusion, they concluded.

Christof Koch is a leading expert on consciousness. Koch and his colleague Giulio Tononi have come up with an audacious theory of consciousness. They argue that it’s not localized and cannot be identified in any part of the brain. They also write that plants, animals and microbes can be conscious. Their theory “treats consciousness [as] an intrinsic, fundamental property of reality.”

Wait. The self is nowhere and consciousness is everywhere? This sounds like Zen sophistry rather than scientific analysis. But I see it as a sign of the fruitful convergence of Western science and Eastern philosophy.

It’s early to determine what this ambitious research will deliver. But it shows that input from Buddhist thought is forcing scientists to question their methods, assumptions and logical constructs. Koch and Tononi, for example, are less concerned with the physical mechanisms and localized structures of the brain than they are with the network of transient connections that may underlie consciousness.

The best lesson Buddhism has for science concerns balance. In his gentle way, the Dalai Lama chastises scientists for not paying enough attention to the negative implications of their quest for knowledge. He writes: “It is all too evident that our moral thinking simply has not been able to keep pace with the speed of scientific advancement.”

In a troubled world, being guided by science but insisting that it reflect human values may be the best advice of all.

by Chris Impey
University Distinguished Professor of Astronomy, University of Arizona
[Deep knowledge, daily. Sign up for The Conversation’s newsletter.] 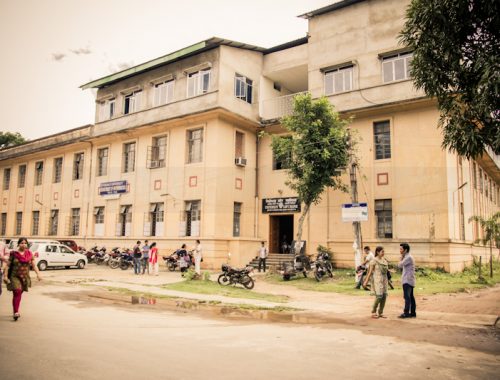 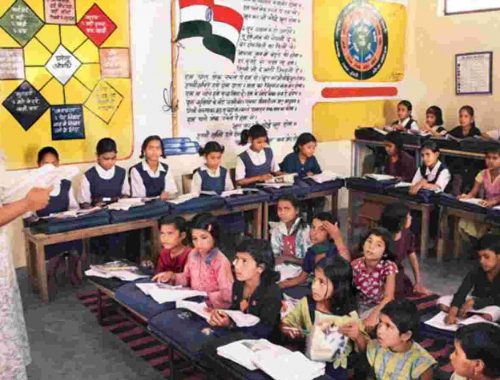 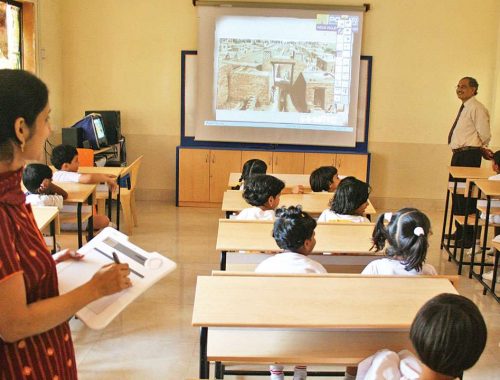