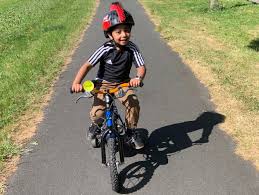 London:
Manchester resident Aneeshwar Kunchala started a cycling campaign in May called ‘Little Pedallers Aneesh and friends’ in May. Under the campaign Aneesh, along with 60 other children, embarked on a 3,200 km journey on bicycles.

Not just India, the five-year-old also started a cricket championship to support UK’s National Health Survey (NHS) in fighting the pandemic in Britain, The Times of India reported.

In previous reports, it was revealed that Aneeshwar had been inspired by the 100-year-old British veteran Sir Thomas Moore who helped raise over Rs 3,17,34,32,199 (nearly 40 million) to help the medical fraternity in UK by walking 100 laps of his garden with the help of his walking aid.

Photos and videos of Aneeshwar have flooded social media since then. Andrew Fleming, the British High Commissioner to AP and Telangana, shared the boy’s amazing feat on Twitter.

The little boy has since become a star in the UK with several British politicians paying Aneeshwar a visit.

In a May a six-year-old boy named Tony Hudgell went viral in the UK for similar reasons. The little boy from Kent had had his legs amputated as a baby following horrific abuse by his birth parents. Now six, the boy led a walking campaign to raise Ra 1,39,47,000 for the hospital that saved his life as a baby. 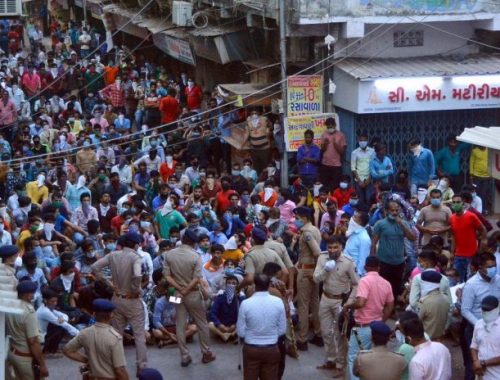 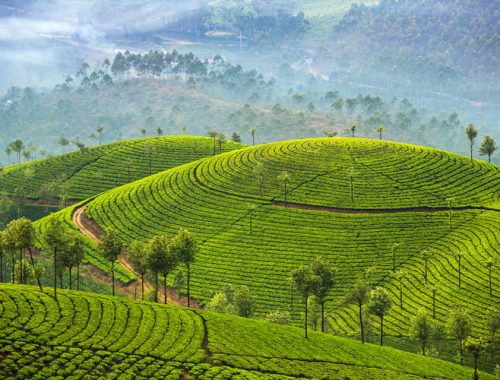 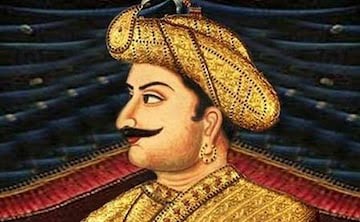