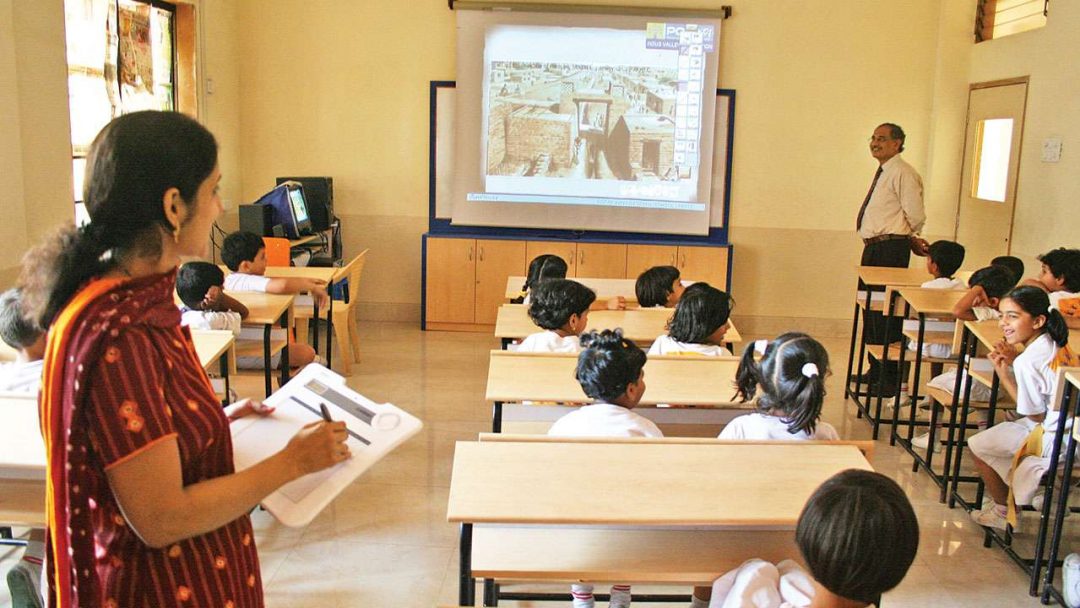 Almost 24 million children are at risk of not returning to school next year due to the economic fallout of COVID-19, according to the United Nation’s policy brief on the pandemic’s impact on education, released on Tuesday. The educational financing gap is also likely to increase by one third, it said.

More than 1.6 billion learners across the world have been affected by the disruption of the education system, but the pandemic has also served to exacerbate existing disparities, with vulnerable populations in low-income countries taking a harder and longer hit. For example, during the second quarter of 2020, 86% of children at the primary level have been effectively out of school in poor countries, compared to just 20% in highly developed countries.“UNESCO estimates that 23.8 million additional children and youth [from pre-primary to tertiary] may drop out or not have access to school next year due to the pandemic’s economic impact alone. The number of children not returning to their education after the school closures is likely to be even greater,” says the policy brief, adding that girls and young women are likely to be disproportionately affected as school closures make them more vulnerable to child marriage, early pregnancy and gender-based violence.

Lost earnings
Even for those who do not drop out of school, learning losses could be severe, especially in the foundational years. “Simulations on developing countries participating in the Programme for International Student Assessment (PISA) suggest that without remediation, a loss of learning by one-third [equivalent to a three-month school closure] during Grade 3 might result in 72% of students falling so far behind that by Grade 10 they will have dropped out or will not be able to learn anything in school,” says the brief. “The economic loss might reach $16,000 of lost earnings over a student’s lifetime, translating over time into $10 trillion of lost earnings globally.”

In early 2020, it was estimated that low and middle incomes faced a $148-billion gap between their education budgets and the money available to reach the Sustainable Development Goal of quality education. The COVID-19 crisis is likely to increase that financing gap by up to one-third.

“Education budgets need to be protected and increased. And it is critical that education is at the heart of international solidarity efforts, from debt management and stimulus packages to global humanitarian appeals and official development assistance,” said U.N. Secretary General Antonio Guterres, in a video statement at the launch of the brief 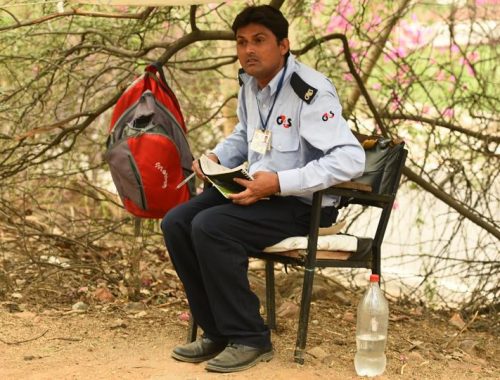 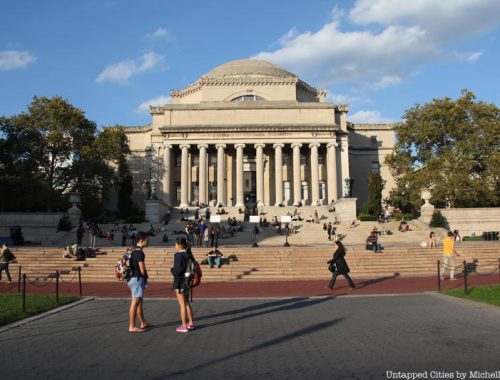 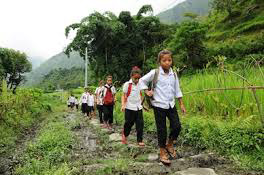