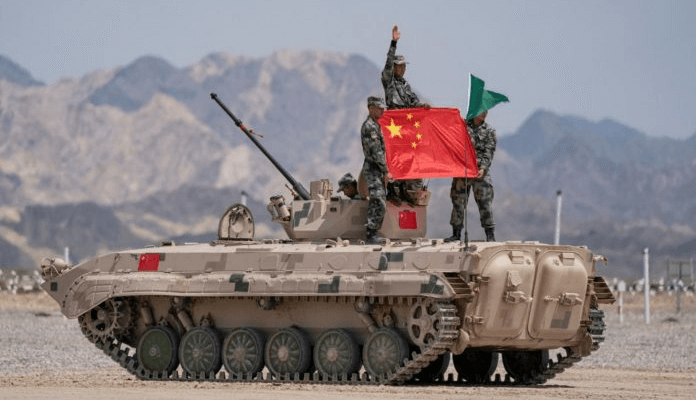 – by Rajmohan Gandhi:
Until recent years, it seemed that any clear edge that India possessed over China was in ideology. Economically, China was much stronger. Militarily, although India’s capabilities along the Himalayas had greatly improved during the post-1962 decades, China seemed to possess a much larger array of resources.

However, as against an evidently totalitarian China, India was democratic. Whereas China was stifled by one-party rule, India was being constantly refreshed by free debate, competition among political parties, and new governments. Nationally and globally, democracy gave India immense advantages. Benefits that accrue when journalists, writers, poets, professors and film-makers are unfettered, when independent civil servants direct investigative agencies, and when judges can punish the powerful.

The actualization of these democratic ideals was limited. In particular, our political democracy was slow to translate into social democracy. Hierarchies and oppressions continued. Even so, the world seemed far more comfortable with a loud, oft-chaotic, democratic India than with a more productive yet uniform China where dissenters could not speak, and where governments could not be voted out.

Not only was the world more at ease with a democratic India, there were indications that the people of China were curious about India’s freedoms. At least to a few in China, India’s modern experiment in democracy seemed to recall an ancient period when ideas travelled from India to China.

In the world, India’s appeal was particularly strong for nations containing diverse populations. Often run by dictators who play on the strength or numbers of a single tribe, sect or ethnic group, such nations were interested in spectacularly varied India. If India could be governed democratically and without one community bossing over the rest, there was hope for other heterogenous lands.

Far more important, however, than Indian democracy’s appeal to the world, or to the people of China, was the strength that a pluralist democracy brought to India. Hierarchies and oppressions notwithstanding, Adivasis, castes “low” and “high”, and Dalits could feel that India was theirs. And all in India – Muslims, Sikhs, Christians, Buddhists, Zoroastrians, Jews, atheists, whatever – could imagine that India belonged as much to them as to the Hindu majority.

Now, almost precisely when India’s equation with China has reached its most testing point in decades, we witness profoundly disturbing signals that threaten Indian solidarity. By involving himself as Prime Minister with the formal commencement of the construction of a Ram Mandir in Ayodhya, Narendra Modi has declared the Hindu-ness of the Indian state and struck at Indian society’s cohesion.

The question goes beyond the constitutional principles of secularism and pluralism. Mr. Modi seems to dismiss the realities that scream off India’s map. Muslim-majority Kashmir, bordering both China and Pakistan, occupies the north of India. Sikh-majority Punjab sits on India’s western boundary. Christians constitute either a majority or a strong minority in the eastern border states of Mizoram, Nagaland and Meghalaya, in equally crucial Kerala on India’s southern extremity, and in Goa, small in size but known well to the whole world. And Tamil Nadu’s sharp opposition to religious majoritarianism has a long and powerful history.

Taking India as a whole, a policy of humiliating 200 million Muslims, disregarding Sikhs, frightening Christians and unsettling large numbers of Hindus who prize equality is hardly the way to unite a people for any long-drawn contest with China. For all its strategic value, a distant Quad cannot be a substitute for Indian cohesion. If it comes to a battle, no Quad country will fight China on India’s behalf. We should also recognize that a majority of the people of Japan, the U.S. and Australia, and of other nations that prize democracy and pluralism, will be as cautious about a so-called Hindu republic as they are about so-called Islamic republics.

As for what a “Hindu state” of India will do to attract the people of Bangladesh and Afghanistan, countries with a bearing on India’s stand-off with China, asking the question is enough.

It is true that today China encounters more questions from a Covid-afflicted world than it has faced for years. That, however, does not entitle New Delhi to alienate large sections of the Indian people. Nor is it prudent to rely on the possibility of internal discontent in China. Ambition for global ascendancy will probably override any political tussles within China.

Facing a driven and authoritarian China, the people of India will not be served well by religious majoritarianism. Their sense of being equal partners with fellow citizens has taken serious hits in recent years. Instead of restoring that sense, Prime Minister Modi has signalled that because of their religion one set of Indians are indeed “more equal” than the rest. All of us should be troubled.

PromotedListen to the latest songs, only on JioSaavn.com

(Rajmohan Gandhi is presently teaching at the University of Illinois at Urbana-Champaign.) 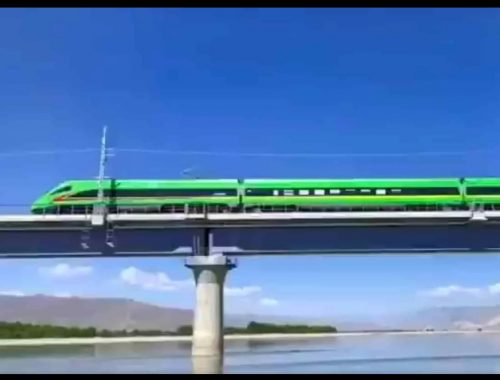 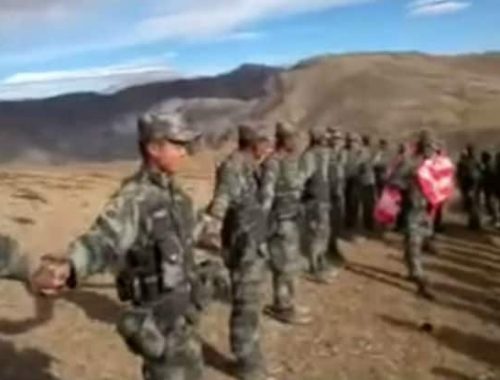