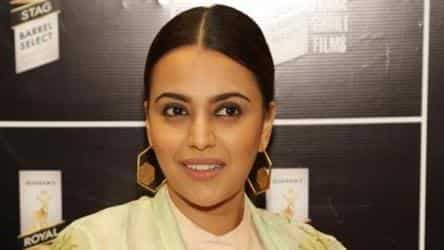 Swara Bhasker had, on February 1, attended a panel discussion organized by NGO Mumbai Collective and during the discussion, she, as alleged by the petitioner,is believed to have made the controversial statement. (FILE PHOTO.)
Attorney General of India (AG), KK Venugopal, on Sunday, declined to grant permission for initiation of criminal contempt of court proceedings against actor Swara Bhasker for her statements criticising the Supreme Court and its judgment in the Ayodhya dispute.

Bhasker’s statement that the Supreme Court acknowledged the illegality of demolition of the Babri Masjid in its November 2019 judgment and yet rewarded the perpetrators who brought down the mosque “appears to be a factual statement” and reflects Bhasker’s perception of the incident, Venugopal said in his letter to petitioner, Usha Shetty declining the request.

“The statement appears to be a factual one and is a perception of the speaker. The comment refers to the judgment of the Supreme Court, and is not an attack on the institution. This does not offer any comment on the Supreme Court itself or say anything that would scandalize or lower the authority of the Supreme Court. In my opinion, this statement does not constitute criminal contempt,” the AG’s letter stated.

The plea against Bhasker, which was filed by Shetty on August 17, was placed before the AG for his consent to list the matter before the court.

As per Section 15 of the Contempt of Courts Act and Rule 3 of Rules to Regulate Proceedings for Contempt of Supreme Court, the consent of AG or the solicitor general is required before the apex court can hear a criminal contempt petition filed by a private individual.

The November 9 judgment of the Supreme Court in the Ayodhya dispute, which was delivered by a bench headed by former CJI Ranjan Gogoi, had awarded the 2.77 acre disputed site to Ram Lalla Virajman, the child deity. The bench had also ordered that 5 acres of land at an alternative site should be granted to Muslims for construction of a new mosque.

The top court had, interestingly, acknowledged the existence of a valid mosque at the disputed site and had expressly stated that the acts of Hindus in placing idols inside the mosque in 1949 and destruction of the mosque in 1992 were illegal.

Bhasker had, on February 1, attended a panel discussion organized by NGO Mumbai Collective on the topic ‘Artists against Communalism’. During the discussion, Bhasker, as alleged by the petitioner, made the following statement:

“We are now in a situation where our courts are not sure whether they believe in the Constitution or not…We are living in a country where the Supreme Court of our country states in a judgment that the demolition of Babri Masjid was unlawful and in the same judgment rewards the same people who brought down the mosque.”

Regarding Bhasker’s statement about courts not believing in the Constitution, the AG said that it is a vague and general statement not related to any particular court and cannot be taken seriously.

Venugopal had on, August 20, asked the Supreme Court not to punish lawyer Prashant Bhushan for contempt of court in relation to his tweets against Supreme Court and current Chief Justice of India, SA Bobde.

Shetty submitted that the statement by Bhasker is derogatory and intended to scandalize the Supreme Court. It is not merely a cheap stunt for publicity but a deliberate attempt to incite masses to “resist and revolt against the apex court,” she added.

“The statement intends to incite feeling of no confidence amongst public with respect to the proceedings of the Supreme Court. It a 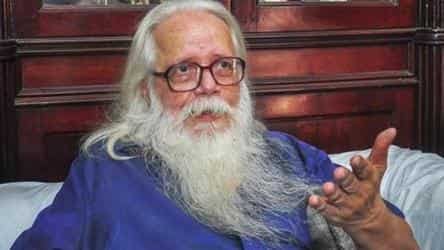 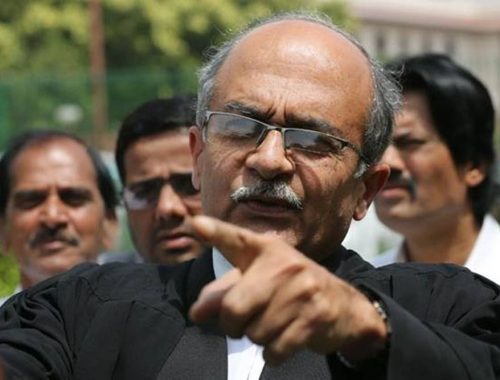 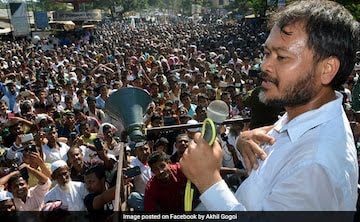