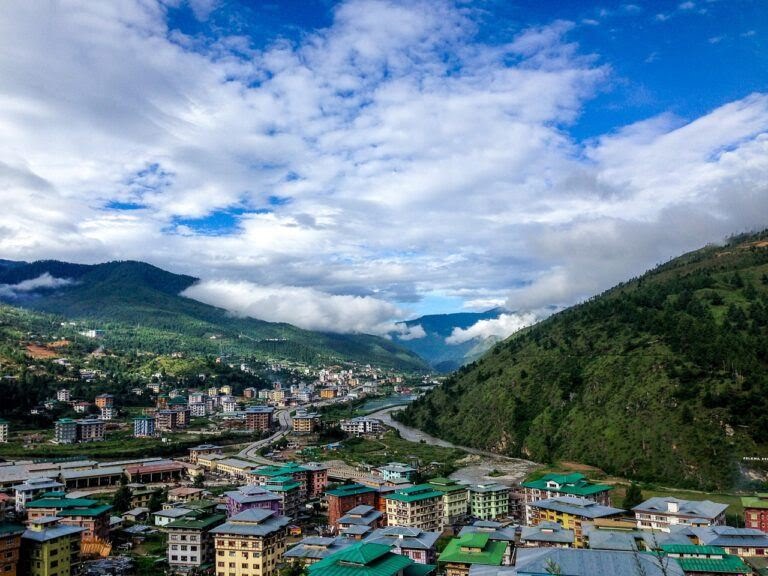 California-headquartered FinTech firm Ripple has announced a partnership with the central bank of the Kingdom of Bhutan, which is a landlocked country in the Eastern Himalayas.

According to the blog post Ripple published last Wednesday (September 22), the basic idea of this partnership is to help Bhutan’s central bank (aka “Royal Monetary Authority”) “use Ripple’s CBDC solution to pilot a central bank digital currency (CBDC) in phases.”

As you may remember, on March 3, Ripple announced via a blog post that it was “piloting” a private version of the open-source public XRP Ledger (XRPL) to allow central banks to create and manage their own digital currencies. The XRP Ledger was created in 2012 by David Schwartz, Jed McCaleb, and Arthur Britto, and XRP is the native currency of the XRP Ledger.

Back then, Ripple said:

more than 80% of the world’s central banks are “actively exploring some form of sovereign-backed cryptocurrency”
eventually there would be a wide range of central bank digitial currencies (CBDCs).
existing public blockchains cannot meed the needs of CBDCs since “a Central Bank requires more transaction privacy and control over its currency than a public ledger can offer,” which means that it is “most likely opt to create a CBDC on a private ledger that can also operate at the required scale.”
Ripple also explained in that March 2021 blog post why interoperability is crucial:

“Additionally, interoperability – the ability for a private ledger to connect with today’s existing global financial infrastructure, as well as other CBDCs and other digital currencies– will be critical. In fact, in its 2021/22 innovation program, the Bank for International Settlements identified interoperability for cross-border payments as a major priority for CBDCs.“

Ripple’s proposed solution to this problem is the CBDC Private Ledger, which uses the same distributed ledger technology as the XRP Ledger, which means that it is “built for payments” and “designed for issuing currencies”; XRP could then serve as “a neutral bridge asset for frictionless value movement between CBDCs and other currencies.”

Ripple also said that transactions on the CBDC Private Ledger would be low-cost, reliable, and fast.

In last week’s blog post, Ripple mentioned that that this new initiative, which builds on top of the country’s payments infrastructure and capabilities, will tap use Ripple’s CBDC solution to “support seamless retail, cross-border and wholesale payment use cases for a digital Ngultrum.”

Ripple went on to say that the RMA “believes that easier, faster and more affordable payments, both domestically and internationally, will help it reach its goal of increasing financial inclusion by 85% by 2023.”

Finally, apparently, Ripple’s “commitment to sustainability was important for Bhutan.” As Ripple points out, its CBDC solution is “carbon-neutral and, because it’s based on the public XRP Ledger, is 120,000x more energy efficient than proof-of-work blockchains.” 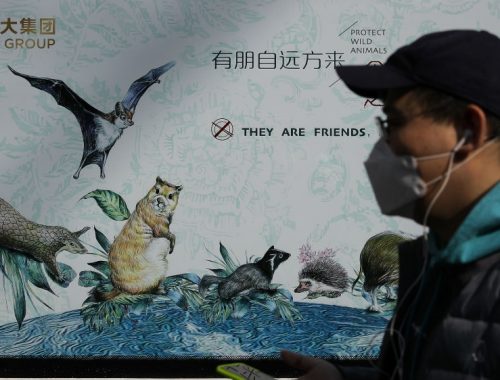 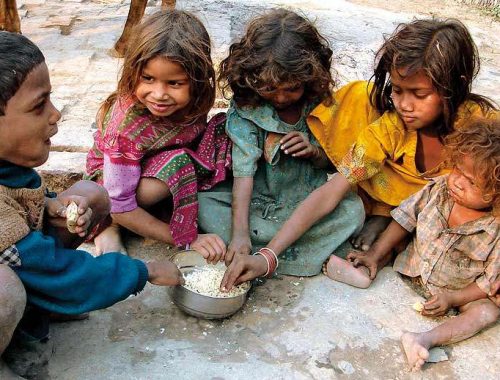 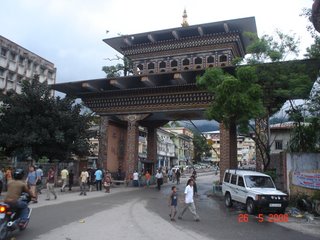