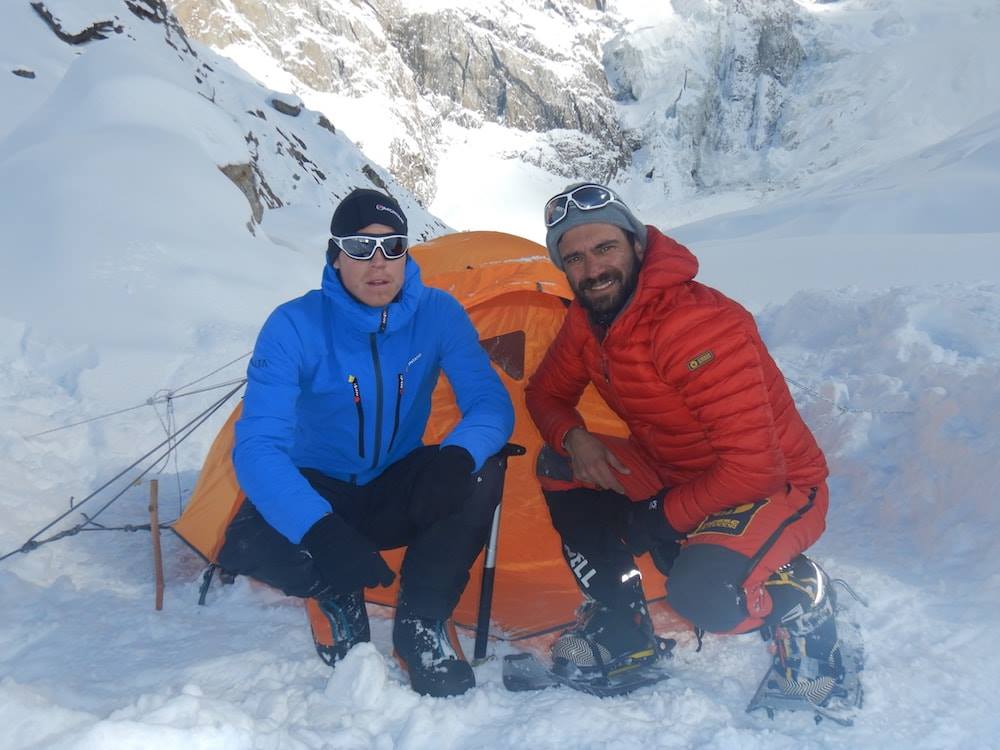 Daniele Nardi (L) and Tom Ballard (R), the climbing partners who haven’t been heard from since Sunday. Photo: Daniele Nardi/Facebook

Kathmandu: Daniele Nardi (L) and Tom Ballard (R), the climbing partners who haven’t been heard from since Sunday. Photo: Daniele Nardi/FacebookRescuers were searching on Thursday for a missing Italian climber and his British climbing partner in Pakistan after efforts were delayed by the country’s closure of its airspace over tensions with India.

Daniele Nardi and Tom Ballard were last heard from on Sunday as they climbed Nanga Parbat in the western Himalayas, a peak known as “Killer Mountain”.

“The camp 3 tent has been spotted from a helicopter, buried under snow. Traces of avalanches can be seen,” Nardi’s team reported on the climber’s Facebook page.

“We are waiting for more photographic information and video from the base camp and from Pakistani aviation,” it said.

The rescue teams had been forced to wait for permission to send up a helicopter after Pakistan closed its airspace on Wednesday in response to escalating tensions with India. The searchers have called in Pakistani Muhammad Ali Sadpara, who climbed the peak two years ago, Nardi’s team said.

Chris Bonington, mountaineer and a family friend of Ballard, told BBC Radio 4 earlier on Thursday that the pair were “attempting a very, very difficult route up Nanga Parbat, up the Mummery spur, which is the most direct route up”.

“And they were trying to do it in winter, which is by far the toughest time. They’d certainly been having bad weather throughout, a lot of snowfall and it was also bitterly cold.”

He said the temperature was believed to be minus 40, which may have drained the batteries on their phones.

Bonington said Ballard was “very much an extreme climber, taking after his mum”, Alison Hargreaves, who was a famous mountaineer who died on K2.

“It is a very, very dangerous game. I am very lucky to be alive. I’ve been climbing for, what, 60 years very nearly and I’ve had at least ten times when I was just unbelievably lucky to get away with it. I think extreme climbers at altitude actually are lucky to survive,” he said. 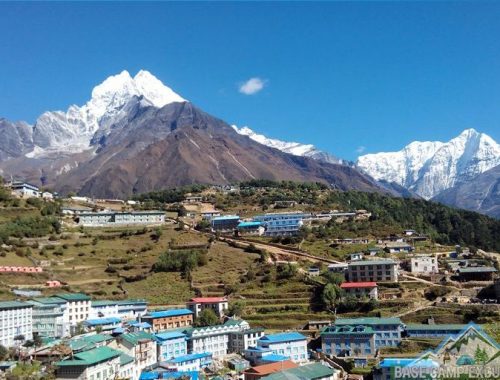