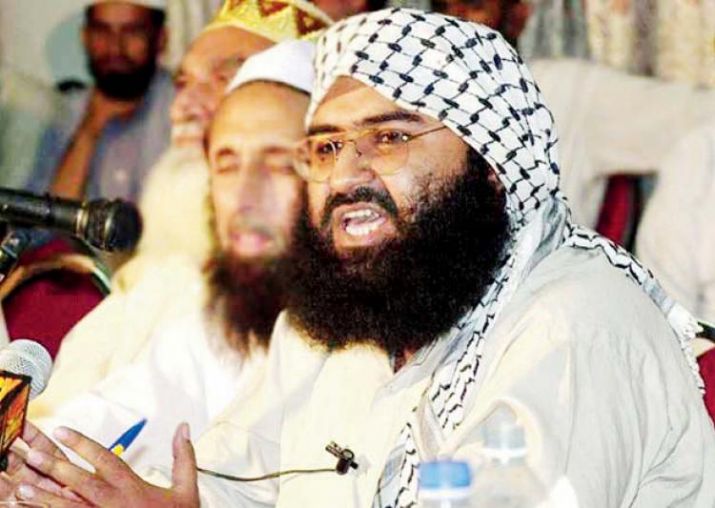 NEW DELHI: India is hopeful that China will have no objection to a fresh
proposal to designate Masood Azhar, the head of Pakistan-based Jaish-eMohammad (JeM), a global terrorist by the United Nations Security
Council (UNSC). The move has been initiated by France and is backed by
the US and UK.
The proposal was moved jointly by the three permanent members of the
Security Council on Wednesday, senior officials told media. China, after having
blocked such a measure for almost a decade, could change its stance by
abstaining on a vote, they said.
The issue of Azhar’s listing following the Pulwama attack, for which the JeM has taken responsibility, was discussed when
foreign minister Sushma Swaraj met Chinese counterpart Wang Yi on the sidelines of the Russia-India-China foreign ministers
meet in Zhejiang on February 27.
China, while being ambiguous on India’s air strikes against JeM camps on February 26, had called for de-escalation of tensions
between the two sides. It had condemned the Pulwama attack on February 14. China’s current position is being read as tacit
support for India in certain quarters. Media reported on Tuesday that France, backed by the US and UK, was planning to move

The US, the UK and France on Wednesday moved a fresh
proposal in the UN Security Council to designate Pakistan-based terror
group JeM’s chief Masood Azhar as a global terrorist, a listing that will
subject him to a global travel ban, asset freeze and arms embargo.
Once a person or entity is designated a terrorist by the Security Council,
all the countries, which are a member of the United Nations, will have to
establish a range of domestic mechanisms such as adoption of the list at
the national level, or the use of nationally-based designations of individuals or entities appearing on them. A series of bans,
including finances, travel and arms, will be imposed on the person or the entity. 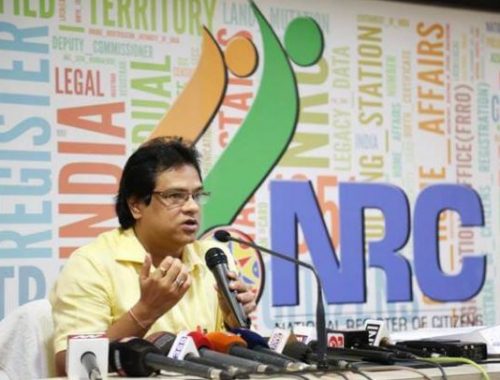 NRC Coordinator Under Fire For His Suggestion To SC 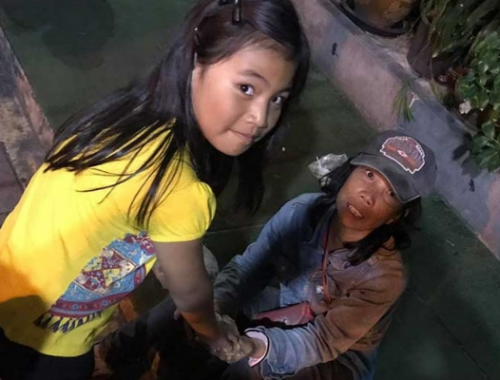