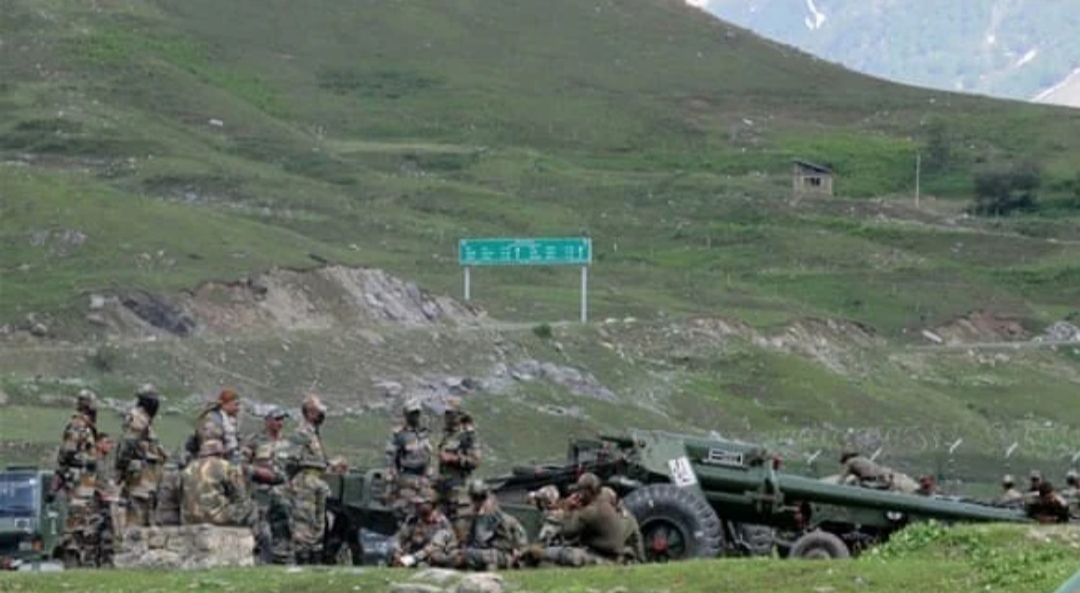 Indian, Chinese militaries agree to disengage from friction points in eastern Ladakh, PTI quotes sources. The talks were held in a ‘cordial, positive and constructive atmosphere’ and it was decided that modalities for disengagement from all areas in eastern Ladakh would be taken forward by both the sides

In a positive move, Indian and Chinese armies have arrived at a consensus to “disengage” from all friction points in eastern Ladakh at a marathon meeting of top military commanders of the two sides on Monday, official sources said.

The talks were held in a “cordial, positive and constructive atmosphere” and it was decided that modalities for disengagement from all areas in eastern Ladakh would be taken forward by both the sides, they said.

The Indian delegation at the nearly 11-hour talks was led by Lt Gen Harinder Singh, the commander of the 14 Corps, while the Chinese side was headed by Commander of the Tibet Military District Maj Gen Liu Lin.

The talks were held in the midst of escalating tension between the two countries following the killing of 20 Indian Army personnel by China’s People’s Liberation Army (PLA) in a violent clash in Galwan Valley on June 15.

India termed the incident as a “premeditated and planned action” by the Chinese troops.

“There was a mutual consensus to disengage. Modalities for disengagement from all friction areas in eastern Ladakh were discussed and will be taken forward by both the sides,” said a source.

In the meeting, the Indian delegation strongly raised the “premeditated” assault by Chinese troops on Indian soldiers in the Galwan Valley and demanded immediate withdrawal of Chinese troops from all areas in eastern Ladakh where the two militaries are on a standoff, people familiar with the development said.

The Indian side also suggested bringing down the number of troops by both sides in their rear bases along the Line of Actual Control, the 3,500 km de-facto border, they said.

The first round of the Lt Gen-level talks were held on June 6 during which both sides finalised an agreement to disengage gradually from all standoff points beginning with Galwan Valley.

However, the situation in the region deteriorated following the Galwan Valley clashes as the two sides significantly bolstered their deployments in most areas.

On Sunday, the government gave the armed forces “full freedom” to give a “befitting” response to any Chinese misadventure along the LAC.

The Army has already sent thousands of additional troops to forward locations along the border in the last one week. The IAF has also moved a sizeable number of its frontline Sukhoi 30 MKI, Jaguar, Mirage 2000 aircraft and Apache attack helicopters to several key air bases, including Leh and Srinagar, following the clashes.

The talks on Monday were held at the Moldo meeting point on Chinese side of Chushul sector in eastern Ladakh and it is learnt that the China’s PLA asked for the meeting. The Lt General-level meeting of June 6 was also sought by the Chinese side.

After the Galwan Valley clash, the two sides held at least three rounds of talks to explore ways to bring down tension.

The two armies were engaged in a standoff in Galwan and several other areas of eastern Ladakh since May 5 when their troops clashed on the banks of the Pangong Tso.

The situation in eastern Ladakh deteriorated after around 250 Chinese and Indian soldiers were engaged in a violent face-off on May 5 and 6. The incident in Pangong Tso was followed by a similar incident in north Sikkim on May 9.

Prior to the clashes, both sides had been asserting that pending the final resolution of the boundary issue, it was necessary to maintain peace and tranquillity in the border areas. PTI 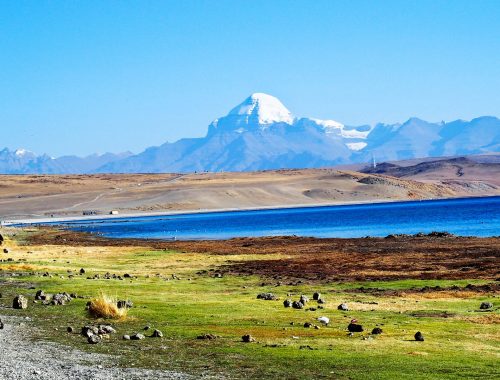 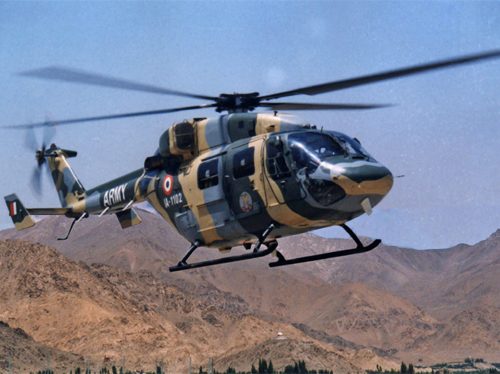