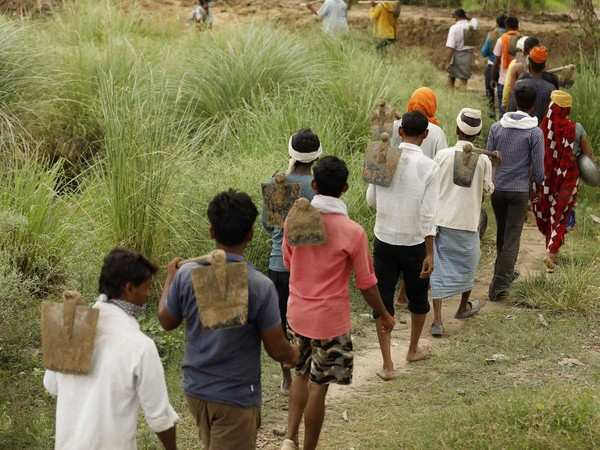 Success in India relating to poverty eradication is success for the world because it addresses a huge population and India can bring to the table its own experience,” of poverty alleviation, said UN General Assembly President Tijjani Muhammad-Bande.
By PTI |
AP
UNITED NATIONS : As a founding member of a global alliance for poverty eradication, India can bring to the table its success towards poverty alleviation and also share its experience in areas of agriculture, use of technology and investment from which other nations stand to learn, UN General Assembly President Tijjani Muhammad-Bande has said.
The UNGA president will formally launch the “Alliance for Poverty Eradication” here on Tuesday that will serve as a forum for UN member states to raise awareness about the danger that poverty poses to world peace, human rights and sustainable development.
ADVERTISEMENT

It also aims to galvanise the member states, the international community and other stakeholders to support actions geared towards poverty eradication. India has joined the Alliance as a founding member and the forum aims to focus on efforts to boost the global economy in the aftermath of the COVID-19 pandemic.
“Success in India relating to poverty eradication is success for the world because it addresses a huge population and India can bring to the table its own experience,” of poverty alleviation, Muhammad-Bande told PTI in an interview ahead of the launch of the Alliance.
ADVERTISEMENT

He said that in India’s large federal system, different policies are tried in different regions of the country, “and we may learn from that approach. We can also see how that can bring some new ideas.”
Muhammad-Bande, who is from Nigeria, said that while India is large in terms of population, it is also large in terms of the experience that it can share on poverty eradication.
ADVERTISEMENT

“So certainly, India has succeeded in addressing poverty over a period of time. It will be useful for us that it is part of the Alliance. Some other countries are doing the same. So India certainly has a lot to offer in terms of how it does agriculture, in terms of technology, in terms of new ideas related to investment.
“This again is an important thing that we can learn from India. And this is why we are glad that India is a founding member of the Alliance,” Muhammad-Bande said in the video interview on Monday.
ADVERTISEMENT

According to the United Nations Development Programme, between 2006-2016, over 271 million people in India moved out of poverty, recording the fastest reductions in the multidimensional poverty index values during the period.
The Alliance aims to provide a forum at which participants would deliberate on measures that need to be instituted so as to get the world economy working in the aftermath of the COVID-19 pandemic.
It also seeks to canvass support for efforts that have proved effective in alleviating and ultimately eradicating poverty within and across the world’s regions, drawing attention to factors militating against the eradication of poverty and measures needed to neutralise poverty’s causative and enabling factors among other objectives.
Muhammad-Bande said that given the reality faced by the world, the argument is clear as to why it is important to fight poverty. He stressed that “we’re not having the alliance to beg for money for anyone.”
Poverty eradication is the very first of the 17 Sustainable Development Goals and impacts the global community as a whole as it is not limited to a developed or developing country only, he said.
“We think that if you solve the poverty problem, (we have succeeded in addressing) probably one half of our problems. When you talk of having problems with healthcare, education, transportation, a lot of this has to do with the incidence of poverty,” he said.
Noting that over a period of time, some countries have succeeded more than others to alleviate poverty, Muhammad-Bande said that the global community would be advised well to have a forum and an alliance “where we bring in actors, other stakeholders to focus attention on the issue of poverty in an open manner. It’s not north or south, east or west. It is a common problem and we learn from others.”
He underscored that all nations stand to benefit from ideas that stakeholders and experts bring to the alliance.
From modernisation of agriculture, creation of jobs to education, all are connected to the goal of reducing poverty, he said.
There are countries which have good models to share in these areas and they can give practical support to many of the ideas to other nations going forward through the Alliance, he added.
Muhammad-Bande expressed confidence that conversations in the Alliance will be “very robust”, adding that the forum will not be limited only for the duration of his Presidency of the 74th session of the General Assembly.
“It is something that we wanted to leave as a platform for conversation in terms of permanent colloquia to allow people to have practitioners, stakeholders and the government to look at what they are doing in a way that is not judgmental,” he said.
He expressed happiness that many countries have shown interest in the Alliance.
“The question of poverty is not an easy one but it’s a necessary one. And people have come on board to say we can tackle this by consistent highlighting of the problems of poverty and trying to share experiences concerning how to deal with the various ramifications of poverty. 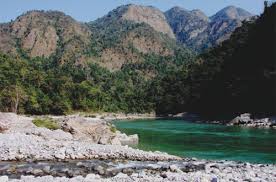 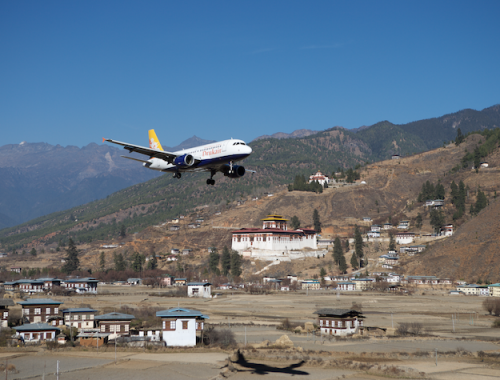 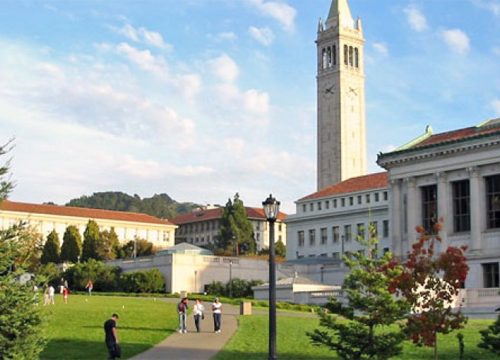 University of California, Berkeley to adopt 100 villages in Meghalaya