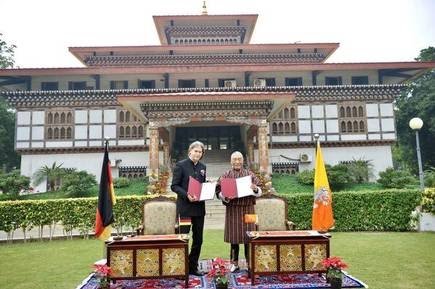 by Suhasini Haidar: Bhutan announced on Wednesday that it had established diplomatic relations with Germany, increasing the restricted number of capitals that Thimphu has formal ties with to 53 states and the EU. The move, which was announced at an “Exchange of Verbal Notes ceremony” in Delhi by Bhutan’s Ambassador to India Major General Vetsop Namgyel and Germany’s Ambassador Walter Lindner, was described by the German Foreign Office as a “special day” and a “rare” event.

“With the establishment of diplomatic relations, the two Ambassadors expressed the desire to further deepen the friendship and cooperation between the two countries,” said the Bhutanese Ministry of Foreign Affairs.

In an article on its website, the German Federal Foreign office credited Bhutan’s current Prime Minister with the decision. “The government of Prime Minister Dr. Lotay Tshering, in office since November 2018, has continued to cautiously open up the country — leading to the decision to establish diplomatic relations with Germany,” the release said, adding that Germany did not plan to set up an Embassy in Thimphu at present, and would conduct its relations through its Embassy in Delhi from “across the border”. Bhutan and Germany also maintain Honorary Consulates in each other’s capitals. Official sources in New Delhi said the government had “noted” the development. “We are aware that the two countries already established consular relations in July 2000. Germany is an important development partner of Bhutan. This is a further step on that path,” they said.

Germany, which has been pursuing full relations with Bhutan for several years now, is one of the biggest and most powerful countries outside of the UNSC to have established ties with Thimphu. Since 1949, when Bhutan first signed a friendship agreement with India, which kept the two countries closely engaged on all foreign policy issues, Bhutan has been historically cautious about establishing ties with other countries.

First election
Until 2007, when Bhutan conducted its first election, it had formal relations with just 22 countries in the world, mostly donor countries like Japan, Australia and several Nordic countries. It also made a firm decision not to open ties with any of the permanent five members of the UN Security Council, despite many requests from them and in particular from the U.S. and neighbouring China.

After the election of Prime Minister Jigme Thinley in 2008, however, the Bhutanese government rapidly increased its diplomatic forays, signing agreements with 31 countries in five years, possibly with a view to winning the election for a non-permanent seat election at the UNSC in 2013-14, which it eventually lost. The ties with Germany mark the first new diplomatic agreement made by Bhutan since March 2013, when it had established ties with Oman.

“Even in the absence of diplomatic relations, Germany had been supporting Bhutan’s socio-economic development since the 1970s. More significantly, Bhutan continues to receive support from the European Union of which Germany is the largest contributor to the Union’s budget. People-to-people contacts between Bhutan and Germany have also increased over the years,” the Bhutanese MFA said in its statement. Germany has also supported a partnership with the National Library of Bhutan to preserve its collection of traditional and ancient Bhutanese manuscripts, since 2019. 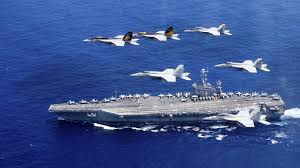 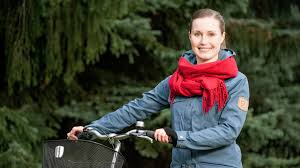 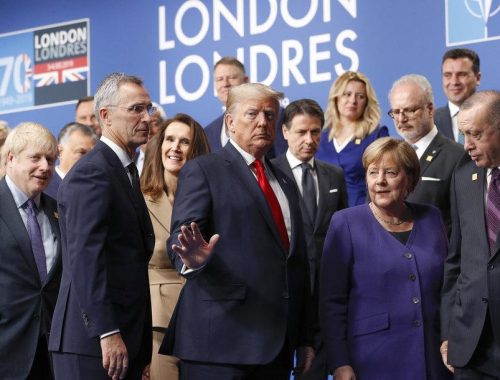