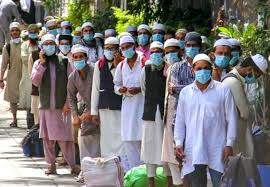 NBSA has imposed a fine of Rs 1 lakh on the three news channels for biased coverage of the incident ‘targeting Muslims’, reported The News Minute.

One of the three channels has also been asked to issue an apology to its viewers.

In March 2020, when the first cases of Covid-19 were being reported across states, Tablighi Jamaat had organised a congregation that saw the participation of thousands of believers, including hundreds who had come from other countries.

Several cases of Covid-19 were detected at the Nizamuddin Markaz of Tablighi Jamaat, triggering a blame game accusing the Muslim community of spreading the virus.

NBSA has said that the manner in which the three news channels reported the incident was highly objectionable and based on conjecture.

“The tone, tenor and language (of the programmes) was crass, prejudiced and disrespectful. The programmes were prejudiced, inflammatory, and crossed all boundaries of good taste without concerns for feelings of a religious group. It was aimed at promoting and inciting hatred between communities,” the NBSA has said in its order. 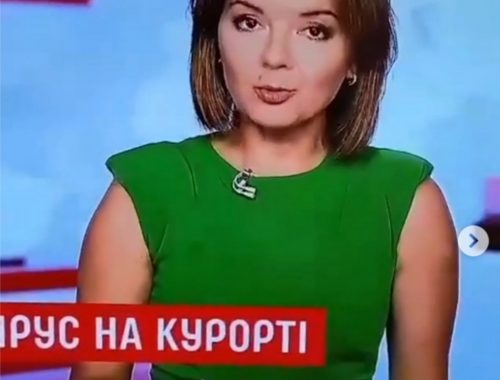 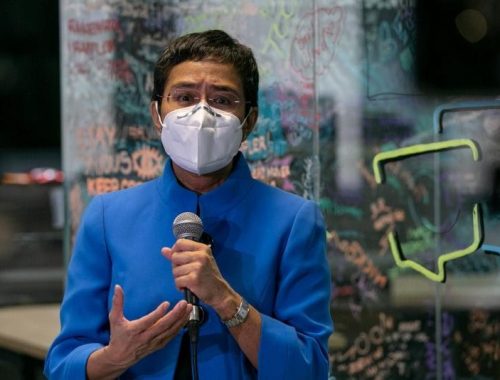