TRP scam: Pulwama martyrs’ kin slam Arnab Goswami, demand strict action against him . . GUWAHATI :
Republic TV editor-in-chief Arnab Goswami, whose name surfaced in the past few days in the Television Rating Points (TRP) rigging scam, has been slammed by the military veterans and aggrieved family members of the Pulwama attack martyrs. Goswami was attacked for his vulture journalism and demands have been made for strict action against the journalist for compromising national security. The Pulwama martyrs’ kin has claimed that Goswami should be shameful for his acts and should stop playing such incidents for TRP gains. Furthermore, they also say that the government should probe how the Republic TV editor-in-chief got the sensitive information 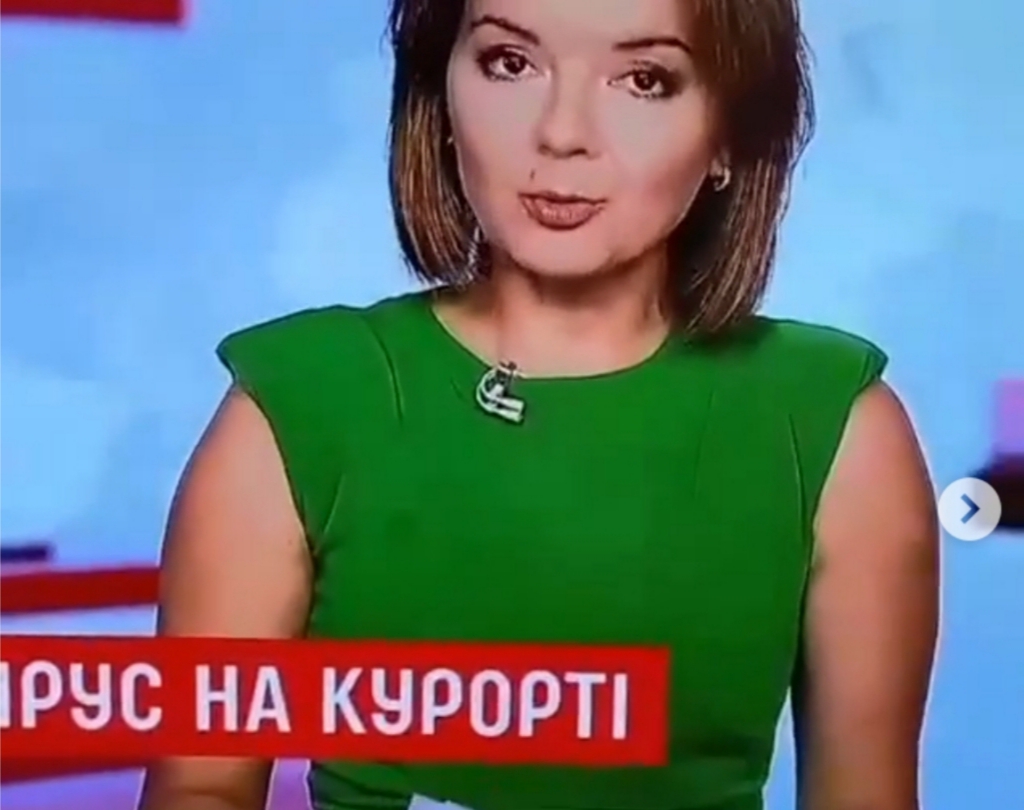 Live TV can be unpredictable sometimes. However, the way this Ukrainian new anchor handled a bizarre situation during a broadcast has left many impressed. A video that’s gone viral shows the moment the anchor’s tooth fell out while she was delivering a news report. The presenter, however, kept her cool and didn’t so much as flinch as she continued on with the report. Marichka Padalko herself posted the clip on her Instagram profile, sharing her reaction to the incident. “This is probably my most curious experience in twenty years as a presenter,” she wrote. She even added how a colleague told her, “You reacted as if you were losing your teeth every day”.

She explained that the loose tooth was the result of an incident that took place 10 years ago. Her daughter was playing with a metal alarm clock that hit her and broke her tooth.

“Honestly, I thought the incident would go unnoticed,” she mentioned in her post. “But we underestimated the attention of our viewers,” she added.

The clip has since gone viral. It shows Padalko covering her mouth with her hand, holding the falling tooth and continuing with the report as if nothing had happened. Several people have praised Padalko for remaining unfazed and handling situation like a complete boss.