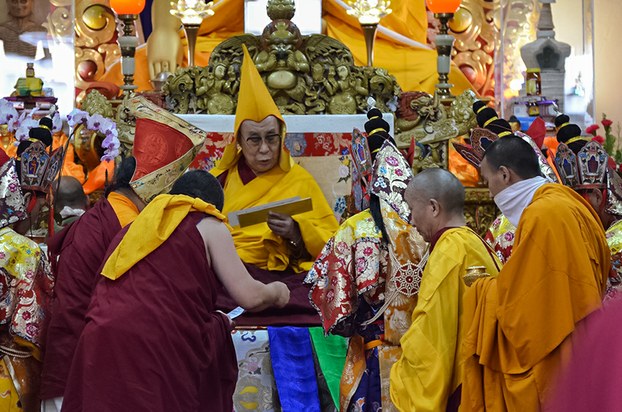 Dalai Lama Teaching in Dharamsala & Retreat, August 2017 is going to be an appetizer for mind and soul.

His Holiness will give four days of morning teachings on Buddhapalita’s Commentary on the Fundamental Wisdom of the Middle Way (drel-pa Buddhapalita) at the request of a group from Asia including Indonesia, Korea, Malaysia, Singapore, Thailand and Vietnam at the Main Tibetan Temple. 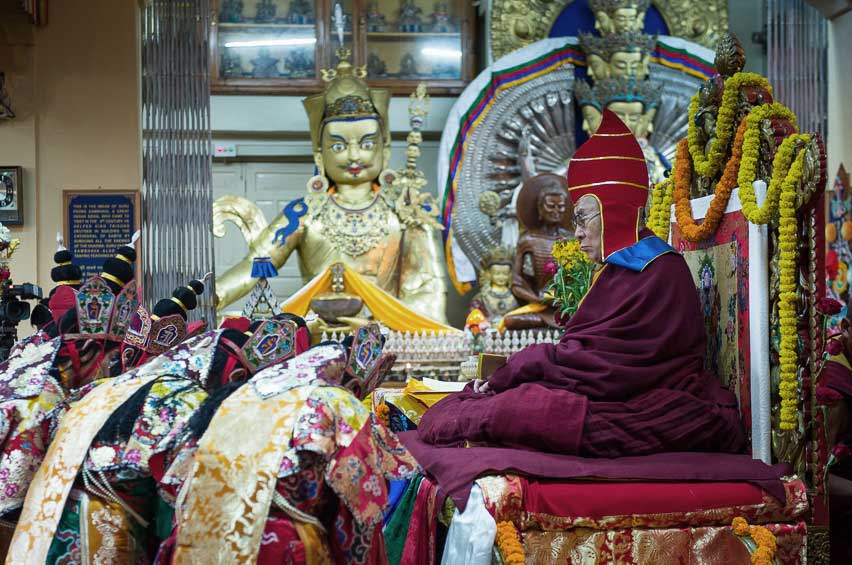 His Holiness the Dalai Lama will give the teaching on Buddhapalita’s Commentary on the Fundamental Wisdom of the Middle Way (drel-pa Buddhapalita) at Dharamsala, India. Enjoy this sacred Buddhist teaching that introduces practitioners and observers to self-awareness and the foundations of Buddhism. Soulful Tours with provide door to door retreat styled travel arrangements including accommodation, meals, sightseeing and tour teachers Ven Lobsang Jinpa and Ven. Dorjee Wangdue to facilitate morning meditation and question and answer sessions. 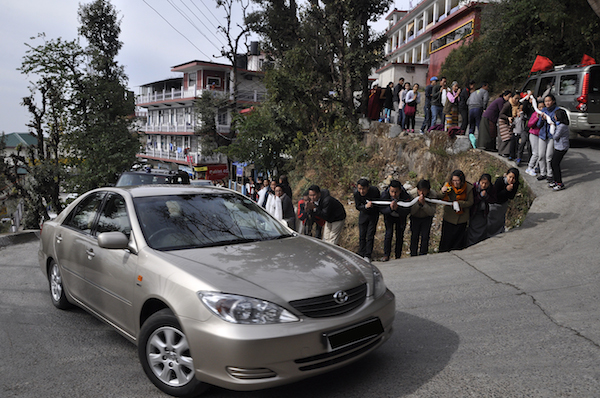 The Dalai lama teaching & retreat tour to Dharamsala will be a treat to mind-body-soul reunion with so much joy.  It is an honor to be co-creating this journey into mindfulness with love and spiritual awakening given by His Holiness The Dalai Lama. So what are you waiting for?

The Dalai Lama, addressing the 14th conference of the Tibetan religious heads, has said there should be no hurry about his reincarnation as he is in a good health.

Thanking the participants about the concern over his reincarnation, the Dalai Lama recalled an incident. “Once I was in the US and a journalist asked me about my reincarnation. I took out spectacles and asked, ‘Is there any hurry,’” said the Dalai Lama with his usual giggles.

The Dalai Lama said he was in a perfect mental and physical heath. He would live long as he put others before self and this contributed to his longevity, he said.

He said the people, who had self-immolated in Tibet were very courageous. They sacrificed their lives for the Tibetan cause but did not harm anybody. They should remember them in prayers, he said.

Recalling the difficulties faced by the community when they left Tibet, the Dalai Lama said, “We were in a very difficult situation. People from the trans-Himalayan area – Arunachal Pradesh, Ladakh and Sikkim — have been very helpful in preserving Buddhism.”

He said the Buddhism had three main streams – religion, science and philosophy. He said scientists acknowledged that science could go with the Buddhism. In China, there were many Buddhists and their numbers were increasing.

During the conference, leaders adopted a resolution, urging the Dalai Lama to reincarnate according to the Tibetan traditions and declared that Tibetans would never accept a spiritual leader appointed by China.

The resolution also said the Dalai Lama alone had the authority to decide how his reincarnation would take place and that no government had the right to interfere in that process.

The conference was organised by the Central Tibetan Administration (CTA), heads and senior masters of all Tibetan Buddhist lineages as well as of the Bon religion.

The resolutions adopted during the conference also said if China for political ends would choose a candidate, the Tibetans would not recognise and respect him.

Tibetan political leader Lobsang Sangay spoke on the meddling of China in his reincarnation. 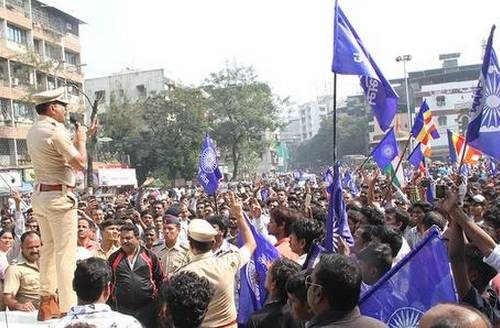 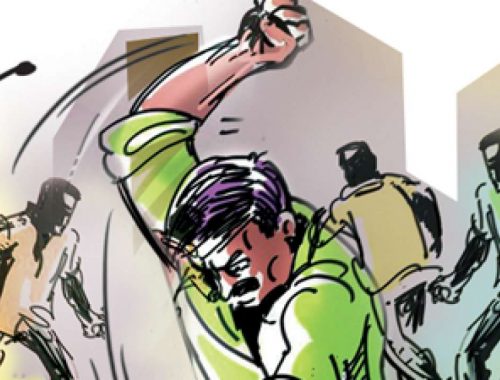 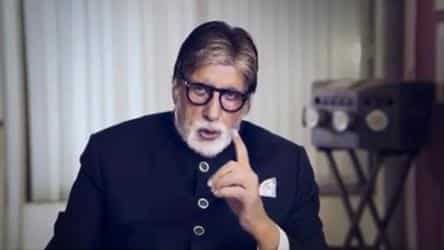 Amitabh Bachchan replies to woman who said she’s ‘totally lost respect’ for him: ‘My respectability is not going to be judged by you’