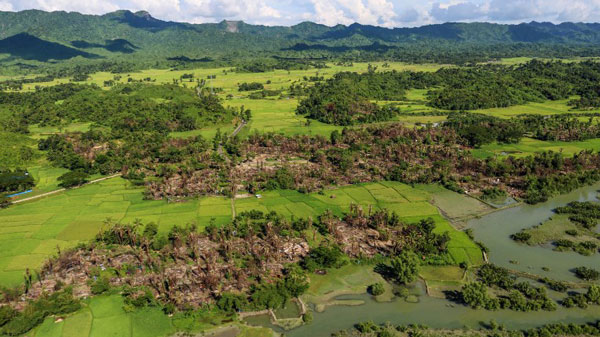 A Rohingya group has strongly rejected a joint statement by a coalition of rebels in Myanmar in which the persecuted Muslim community was described as “Bengali”.

Mohammed Ayyub Khan, president of the Rohingya Solidarity Organization (RSO), termed the joint statement as “baseless, falsification and misrepresentation of the word Rohingya”. A coalition of rebel groups — the Ta’ang National Liberation Army, Arakan Army and Myanmar National Democratic Alliance Army — said on Thursday they are ready to provide international courts with evidence of war crimes by the Myanmar military between 2009 and 2019 against ethnic people, including “Bengali Muslims”, referring to the Rohingya Muslim community in the western Rakhine state.

He urged the rebel groups — which have been fighting against the Myanmar army in Shan and Rakhine state — to “concentrate their energies in their struggle against the Burmese [Myanmar] army instead of the concocted campaign against Rohingya”.

Rohingya, an ethnic Muslim community in Rakhine state of Myanmar, has long been facing systematic persecution and genocide by the military, according to several UN reports.

Amnesty International said that more than 750,000 Rohingya refugees, mostly women, and children, have fled Myanmar and crossed into Bangladesh after Myanmar forces launched a crackdown on the minority Muslim community in August 2017, pushing the number of persecuted people in Bangladesh above 1.2 million.

Since Aug. 25, 2017, nearly 24,000 Rohingya Muslims have been killed by Myanmar’s state forces, according to a report by the Ontario International Development Agency (OIDA).

More than 34,000 Rohingya were also thrown into fires, while over 114,000 others were beaten, said the OIDA report, titled Forced Migration of Rohingya: The Untold Experience.

Some 18,000 Rohingya women and girls were raped by Myanmar’s army and police and over 115,000 Rohingya homes were burned down and 113,000 others vandalized, it added. 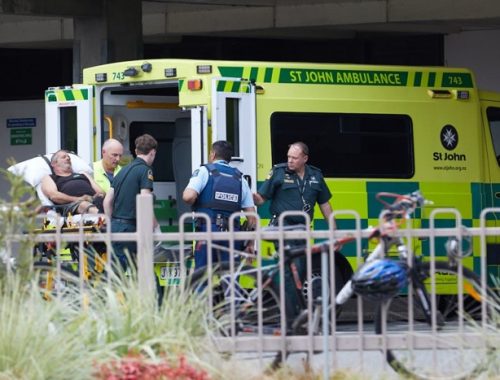